Socioeconomic reforms up in 3rd round of peace talks 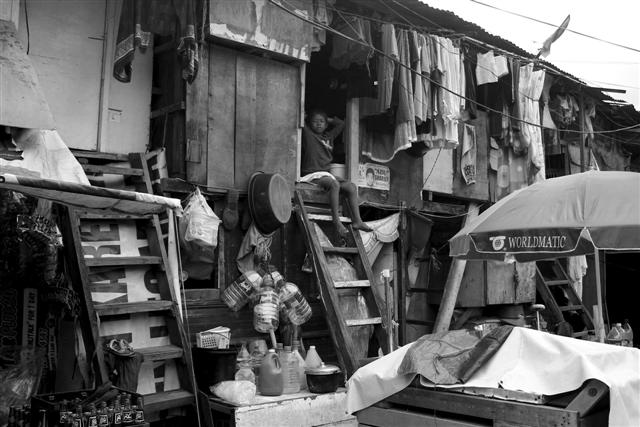 “Usaping sikmura na po ang pag-uusapan ng GRP at NDFP,” (The GRP and NDFP will be talking about gut issues.)

Both parties will meet again in Rome, Italy tomorrow Jan. 19 until Jan. 25.

In June last year, progressive organizations submitted to the peace panels of both the GRP and the NDFP what they call as the People’s Agenda for Change. Formulated by different sectors after several consultations, the Agenda contains 15 points ranging from upholding national sovereignty, protecting national patrimony, respect for human rights, land reform and national industrialization, among others.

“Usaping sikmura na po ang pag-uusapan ng GRP at NDFP,” (The GRP and NDFP will be talking about gut issues) Teddy Casino, spokesperson of Bagong Alyansang Makabayan (Bayan) said during a program at the foot of Chino Roces bridge, Jan. 18.

In a statement, Presidential Adviser on the Peace Process Jesus Dureza said, “The Philippine government views with optimism, although with managed expectations, the positive outcomes in the forthcoming resumption of peace negotiations…”

Dureza said that the third round of talks will tackle the proposed bilateral ceasefire vis-à-vis release of political prisoners, agenda items on socioeconomic reforms as well as political and constitutional reforms and end of hostilities and disposition of forces.

Dureza said “although difficult, these issues are surmountable with both sides sharing common aspirations for peace.”

Last month, the Central Committee of the Communist Party of the Philippines said the unilateral ceasefire of the CPP and the New People’s Army has become increasingly untenable amid the continuing operations of the Armed Forces of the Philippines (AFP). The CPP warned that if military operations continue, the termination of the unilateral ceasefire becomes inevitable.

The NDFP, however, clarified that even without a ceasefire, peace talks should continue.

Ruben Saluta, NDFP consultant, said the NDFP is serious in addressing the roots of the armed conflict. He said the NDFP’s draft on Caser contains concrete solutions to the people’s economic woes.

Duterte’s 10-point socioeconomic agenda and the upcoming Philippine Development Plan 2017-2022 do not contain socioeconomic reforms that will benefit the people, according to an analysis by independent think-tank Ibon Foundation. Ibon said Duterte is pursuing the same neoliberal economics that has caused the stagnation of the country in the past three and a half decades.

According to Ibon, two out of three Filipinos live on P125 ($2.5) a day. Ibon said the government’s poverty threshold is too low — those with P60 ($1.2) per day are not considered poor.

More than 11.5 million are unemployed and underemployed, Sixty-three percent of those who have jobs are non-regulars, agency-hired, in the informal sector or unpaid family work.