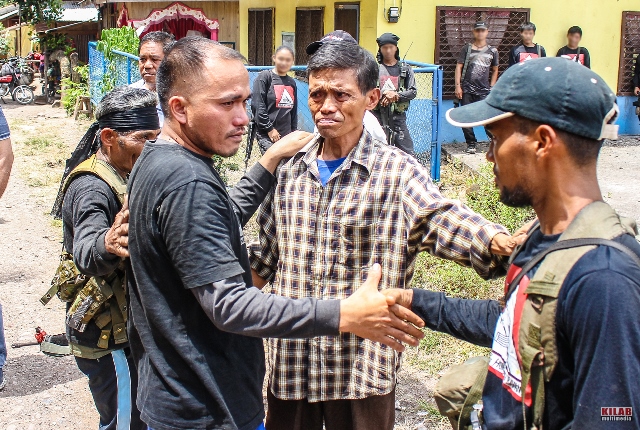 MANILA — The New People’s Army (NPA) released on March 24 two soldiers it captured over a month ago in Lupon, Davao Oriental. Rene Doller, 34, and Carl Marc Nucos, 24, are both from the 72nd Infantry Battalion. They were captured by the NPA on February 14.

“They respected us. They didn’t hurt us or threatened us. They took care of us and even checked on our health every now and then, as well as gave us medicine when we are sick,” said Rene Doller.
The soldiers expressed their gratitude to the NPA Front 18 guerrillas who they said treated them with respect as prisoners of war. 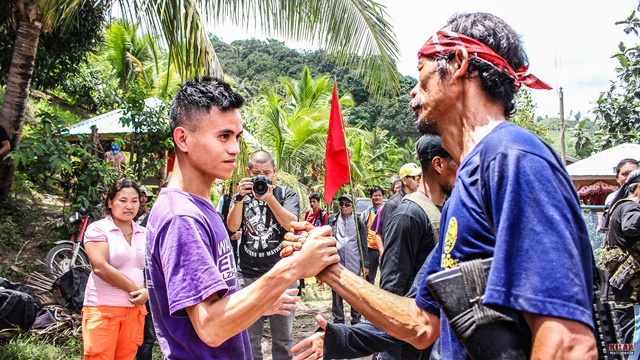 Despite the Philippine government’s all-out war and bombardment of villages where the NPAs reportedly operate or hold sway, the release of two captured soldiers from the Armed Forces of the Philippines is expected to help create conducive conditions for the resumption of the peace talks next week.

[Text and Photos by Kilab Multimedia]