People’s health as a business 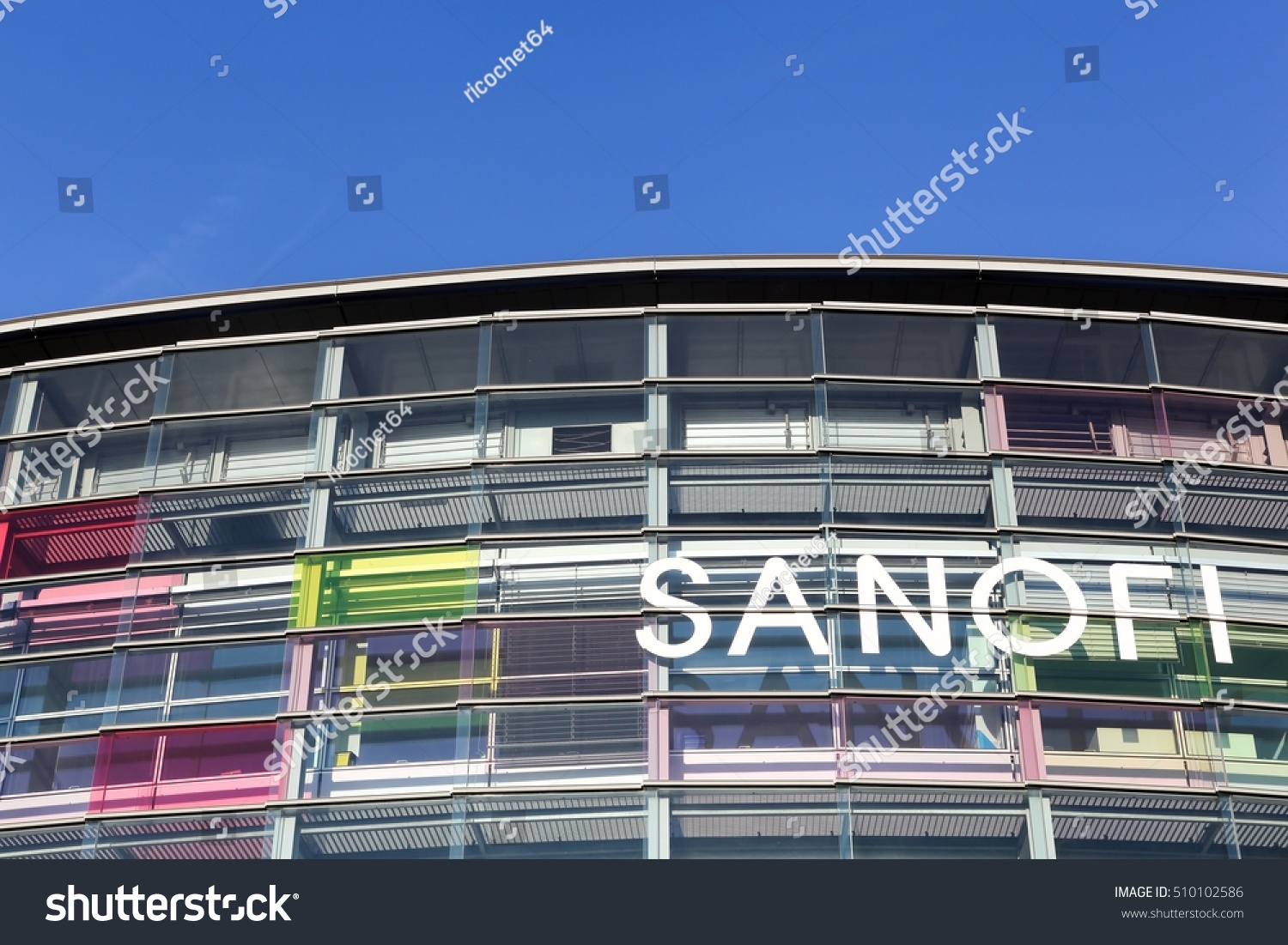 The Financial Times reported that among the top selling products of big pharmaceutical companies are vaccines.

MANILA — Vaccines have a specific purpose in improving people’s health, said Dr. Gene Nisperos, vice chairperson of the Health Alliance for Democracy (HEAD). He said some illnesses could be prevented through the administration of a vaccine.

However, corporations have been raking profits out of vaccines, said Nisperos.

The Financial Times reported that among the top selling products of big pharmaceutical companies are vaccines.

Dr. Romeo F. Quijano, in a forum about the Dengvaxia fiasco organized by the Coalition for People’s Right to Health, Feb. 12, said that what is happening now is not anymore surprising. He said big corporations, like Sanofi, control governments around the world because people’s health has become their business.

Read: The Dengvaxia Fiasco: Symptom of a Deeper Malady

Meanwhile, Nisperos said, governments allow these corporations to take control because of its vested interests. Take for example what had happened in the Dengvaxia mass vaccination program.

“Because the government wanted to implement this in haste not all information were disclosed to the public,” he added. He said the consent given to the children for the mass vaccination was based on incomplete information about the vaccine.

The mass vaccination on Dengvaxia was rolled out in April 2016, when the administration of President Benigno Aquino III was about to end. The Aquino administration and officials of Sanofi held meetings for the government’s procurement of Dengvaxia vaccine in 2015. It was also in December last year when the fund for the payment for the government’s purchase of the vaccine, amounting to P3.5 billion ($667 million), was released through a special allotment release order.

At least 800,000 children were inoculated without a serological test, a procedure to know whether a child has contracted dengue or not.

Read: Dengue mass vaccination was based on politics, not science – health group

A look at Sanofi’s record

Sanofi was the result of the merging of Aventis and Sanofi-Synthelabo in 2004. In 2011, it changed its name to Sanofi.

The company has 81 manufacturing sites in 36 countries around the globe. It also distributes its products in more than 170 countries.

Meanwhile, Sanofi is facing a number of cases. According to Good Jobs First’s violation tracker, an online database on corporate crime and misconduct, Sanofi has nine offenses. Among them are a violation of False Claims Act, drug or medical equipment safety violation, pre-fixing or anti-competitive practices, and workplace safety or health violation.

A class suit was filed against Sanofi in the United States over its “vaccine bundling.” According to the New Jersey Law Journal, Sanofi had bundled its pediatric vaccines when their competitor Novartis’s came up with a vaccine called Menveo, similar to their pediatric meningococcal vaccine called Menactra. Sanofi was requiring buyers to purchase its full portfolio of six vaccines exclusively and not to buy the competitor’s product. The lawsuit was filed in 2011 and in Oct. 2017, Sanofi agreed to pay $61 million in settlement.

Reuters also reported in 2012 that Sanofi agreed to pay $109 million to settle charges for violating the False Claims Act.

There are also other charges against Sanofi in countries such as China, Germany, Kenya and the United States, the CPRH said.

Now Sanofi adamantly refuses the demand of the Department of Health for a full refund.