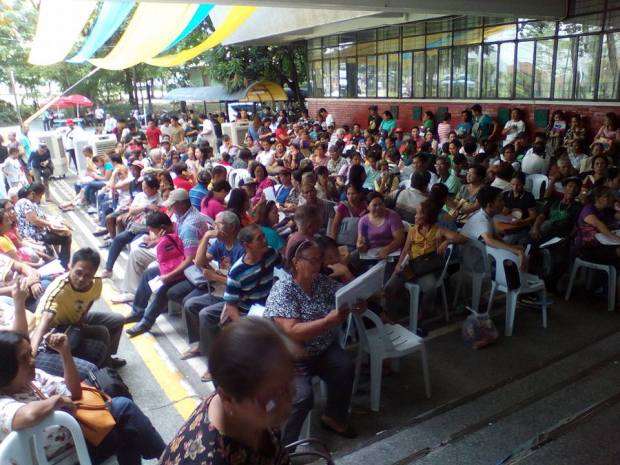 Following the release of the initial list of 4,000 eligible claimants by the Human Rights Victims Claims Board earlier this month, cheques are now being distributed to survivors of Martial Law atrocities under the Ferdinand Marcos dictatorship in the 1970s to the 1980s. 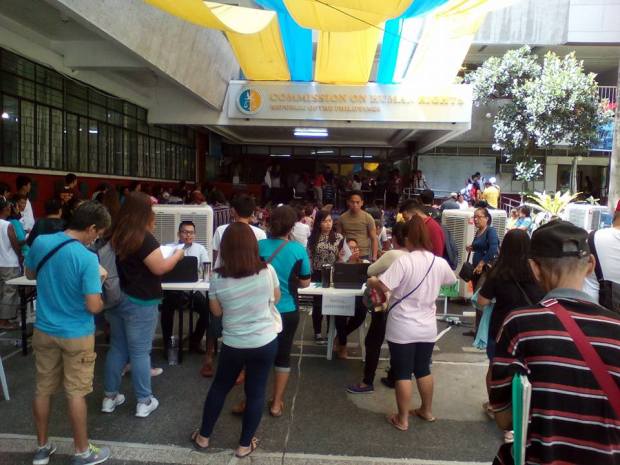 The Human Rights Victims Claims Board (HRVCB) approved 11,103 of about 75,730 claims filed with the board, its chair Lina Sarmiento announced.

Republic Act 10368 or the Human Rights Victims Reparation and Recognition Act of 2013 ordered the payment of reparation to the thousands of victims from the 10 billion pesos Marcos funds given back to the Philippine government by Swiss banks. 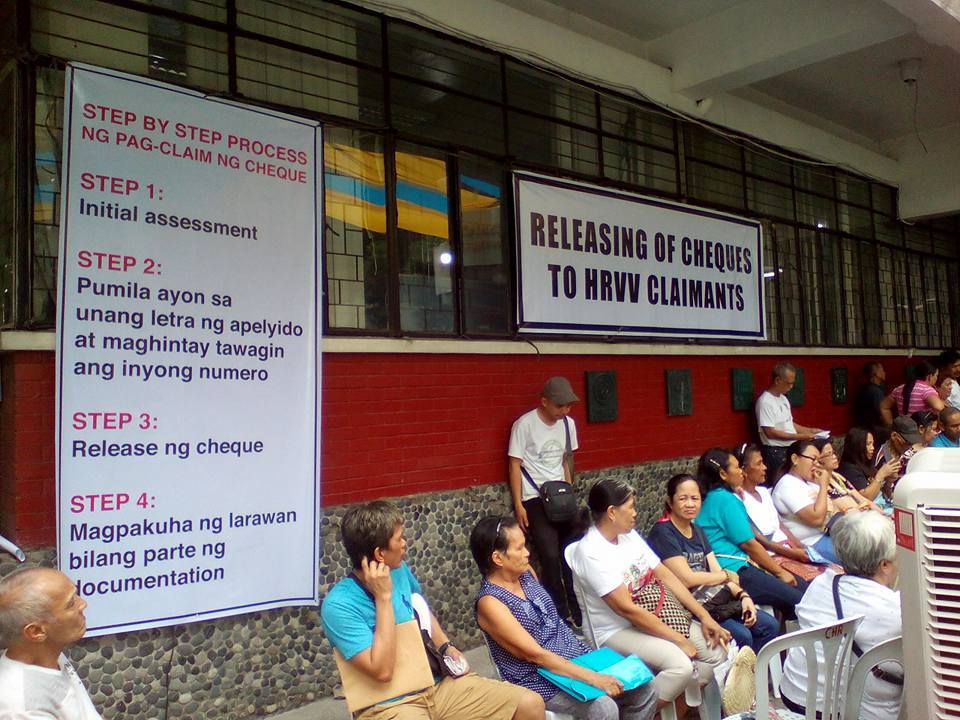 The amounts being paid to claimants range from P176,000 for illegal arrest victims (1 point) to as much as P1.76 million for killed relatives (10 points).