4 questions on ABS-CBN and the state of press freedom 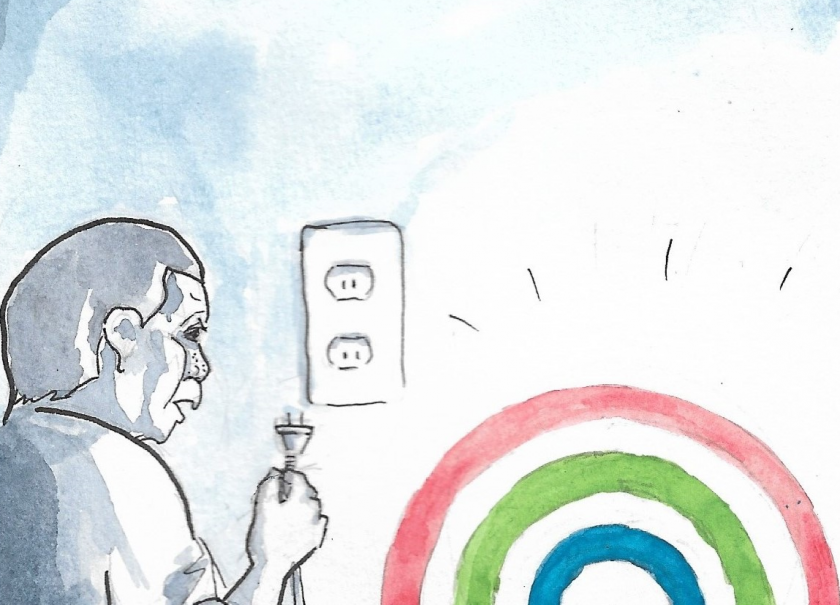 By DANILO A. ARAO
Bulatlat.com

N.B. – A journalist based in Hong Kong who writes for a leading international magazine sent these questions on press freedom under the Duterte administration. Please allow me to share the short answers.

In your opinion, is press freedom deteriorating in the Philippines? What’s driving this?

Press freedom is under attack, and this has been in the case even if democratic institutions have been supposedly restored in 1986 with the dismantling of the Marcos dictatorship. The prevailing culture of impunity results in various forms of harassment and intimidation of journalists and media workers, of which killing them is considered to be the highest form of censorship. The Duterte administration is no different from the past administrations, and one may even argue that it is the worst given the brazen manner in which the President and his allies attack the press.

What tools are most actively being employed to silence journalists?

Laws are being weaponized against the press. For Rappler it was the attempt to revoke registration with the Securities and Exchange Commission or SEC (i.e., allegation of foreign ownership). For ABS-CBN it was the threat not to renew its franchise (i.e., allegations of non-payment of taxes, foreign ownership and unethical practices). Red-baiting is also employed for some progressive journalists and news media organizations, particularly those in the alternative media. Of course, the state forces are also used in harassing and intimidating journalists, even to the point of killing some of them to send a chilling effect on others.

What’s the most concerning press freedom issue in the Philippines right now?

The killing of journalists and media workers should be a major concern. That more than 180 have been killed since 1986 is alarming to say the least. Government resorts to various creative ways to engage in censorship, like imposing media accreditation (in the case of the COVID-19 pandemic coverage) and imposing penalties for those who spread “false information” (no matter how nebulous the term is) under the recently passed Bayanihan to Heal as One Act (RA 11469).

The ABS-CBN franchise issue is definitely an attack against press freedom. The government is weaponizing laws to force the closure of a news media organization that earned the ire of the powers-that-be. Duterte is making an example of ABS-CBN so that other news media organization would toe the line and practice a kind of “journalism” that would be servile and docile.