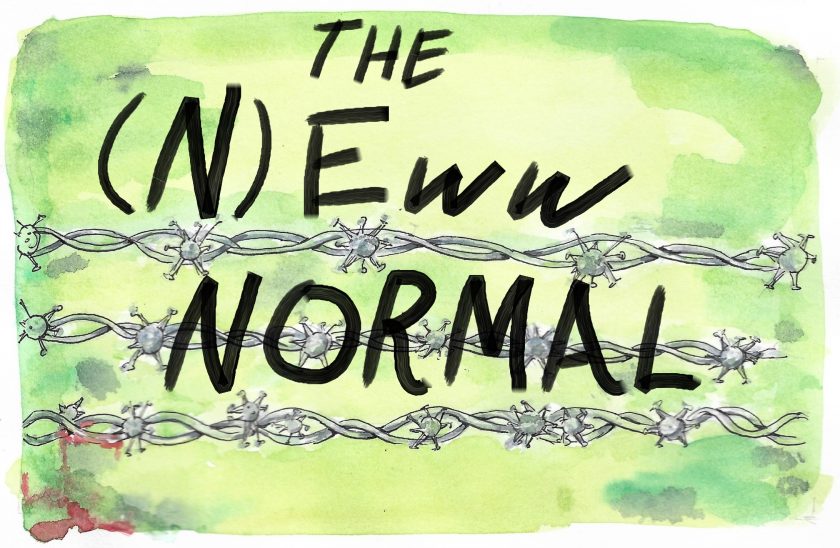 (Or The Old Normal, except much worse and more disgusting.) 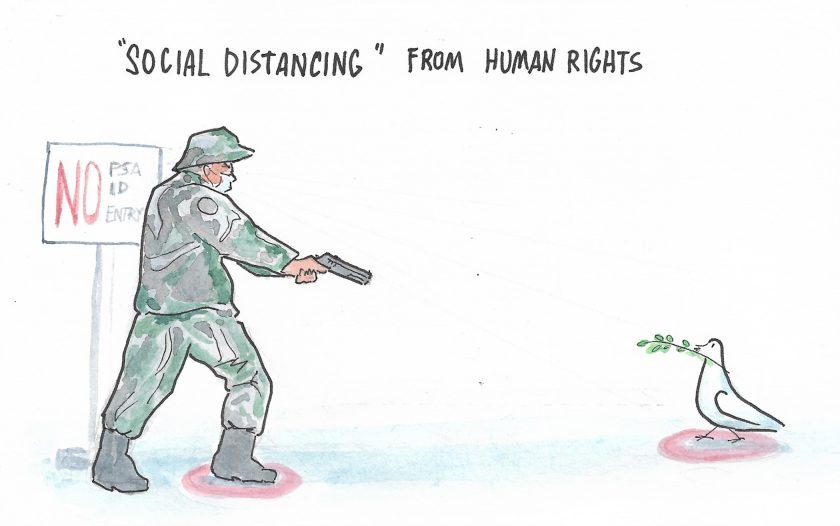 Basic human rights, freedoms, all now just things from a distant past. 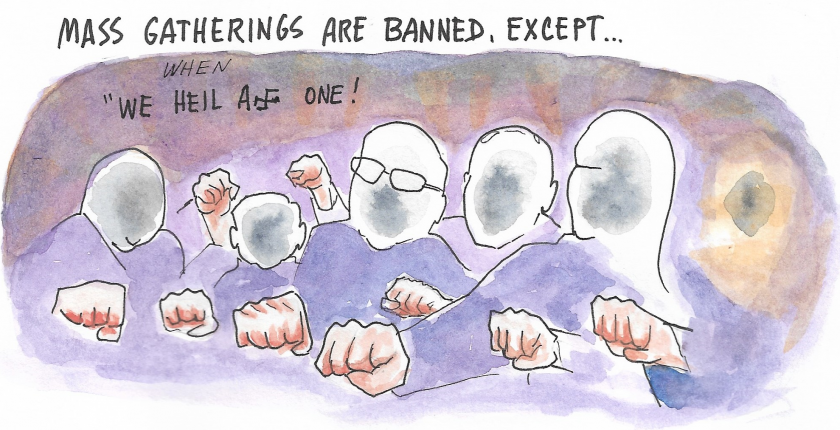 Except when it’s a mass gahdering.

New repressive laws, more violators, so what do they do? Build bigger prisons. 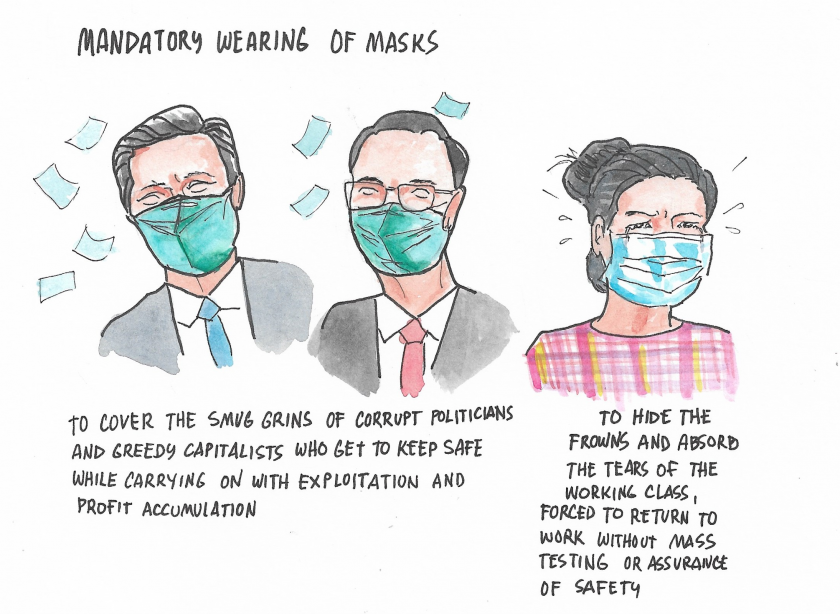 If you didn’t have money to buy a mask, will government provide you with one? No, you will be fined Php1,000.

Must we suffer under this so-called “new” world? Can we not have… 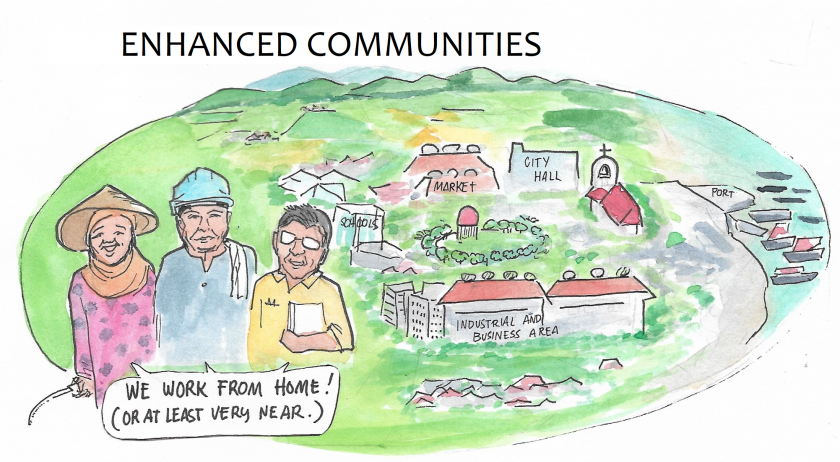 If a genuine agrarian reform and national industrialization are implemented, the countryside wll be bustling with jobs, increased food production, and economic growth. Supported by adequate social services, communities will truly serve as the first line of defense against a pandemic. 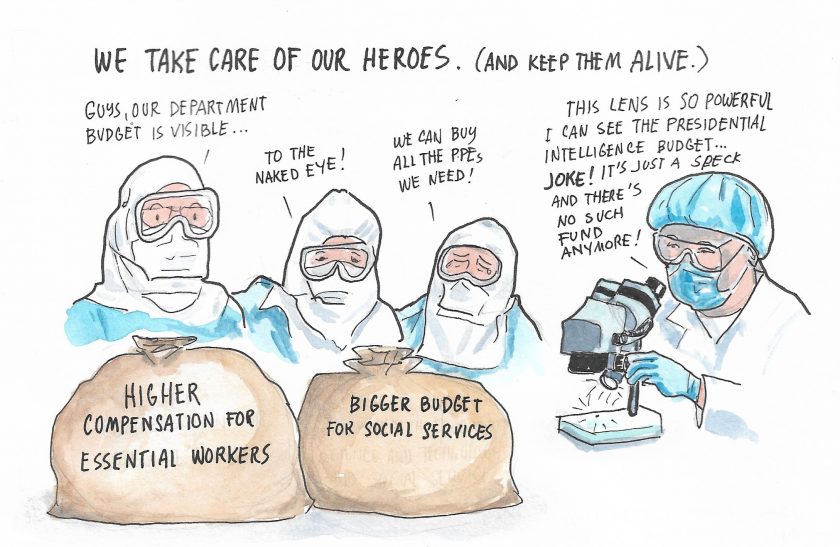 The New Normal should mean subsidies to affected sectors: farmers, workers in manufacturing and services, specially those in transportation who will be forced to return to work without assurance of income. It should mean higher pay for health workers and scientists. Government resources should primarily go to that which helps improve people’s lives: agriculture, health care, education, science and technology. Did I mention pork barrel, or intelligence funds? No, I did not. 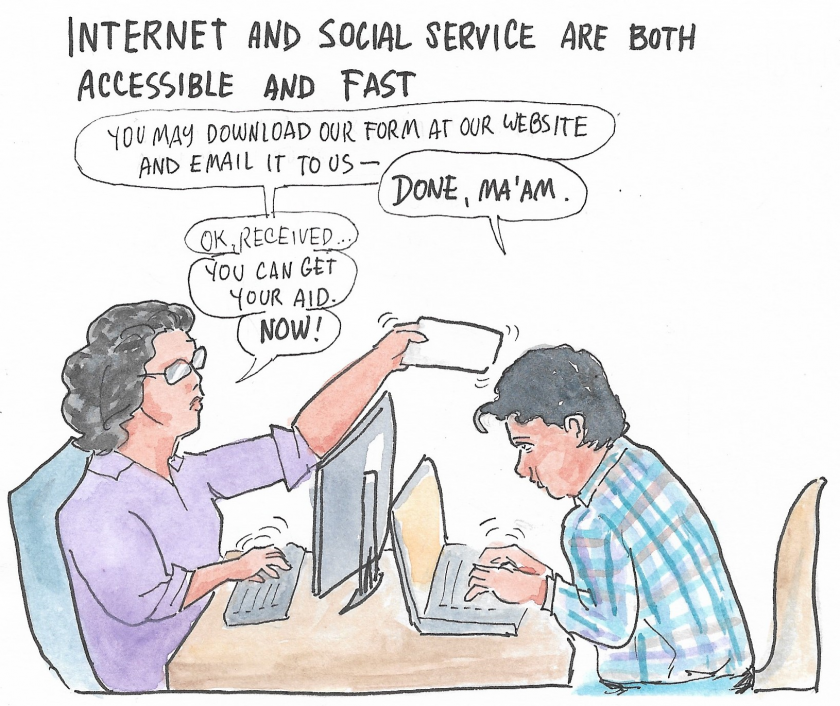 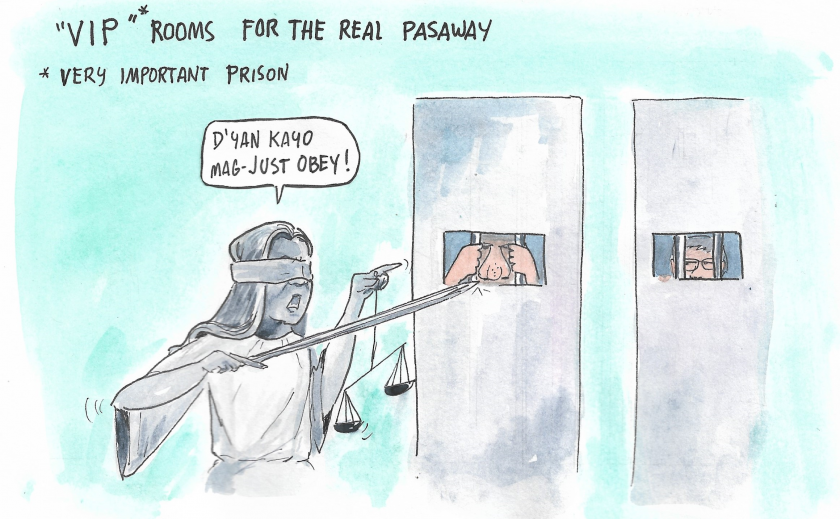 Justice. It’s what we need, the New Normal should bring justice. Punishment must come for the most corrupt and abusive government officials, power-tripping human rights violators and tyrants. 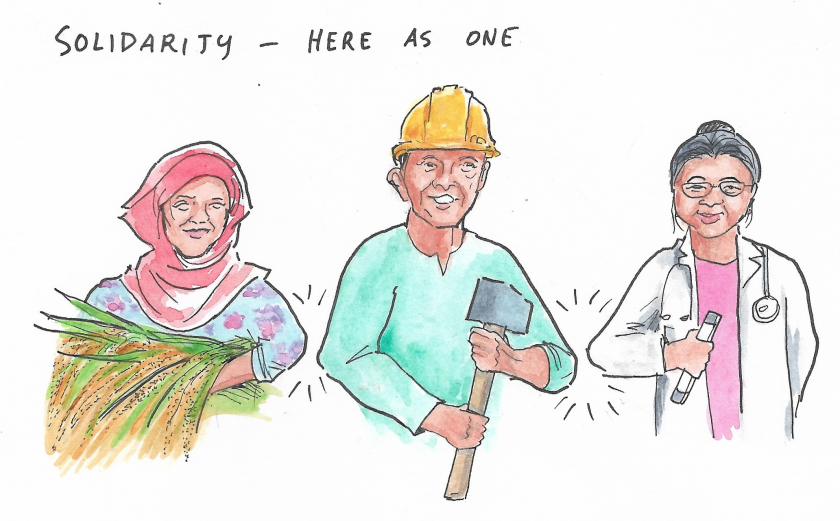 To see each other as thinking, caring human beings, who, as a collective force, can handle any crisis. We are not a mindless mob that the state needs to keep in check inside barbed fences and restrictive laws. 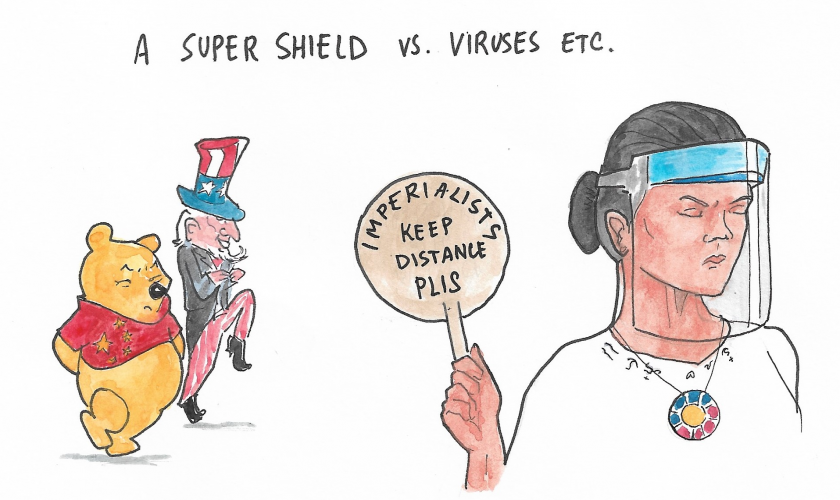 Can there be a defensive force against a virus, an environmental plunderer, a dictator, a foreign aggressor, and other destructive forces? See above. It’s the people, of course. I know, it’s a work in progress, but let’s keep hoping and working so that things will eventually get to a new and improved normal. 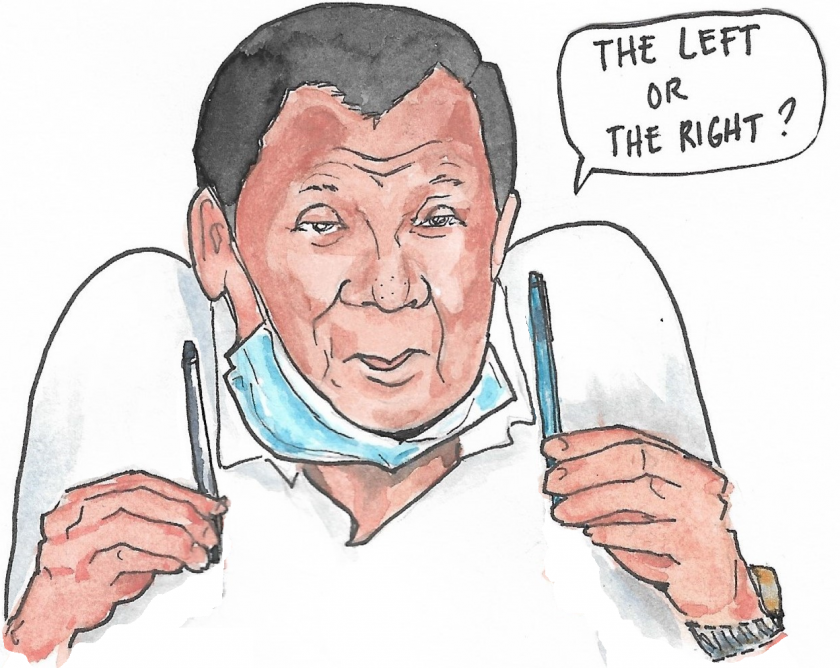 The choice is ours to make.
By DEE AYROSO