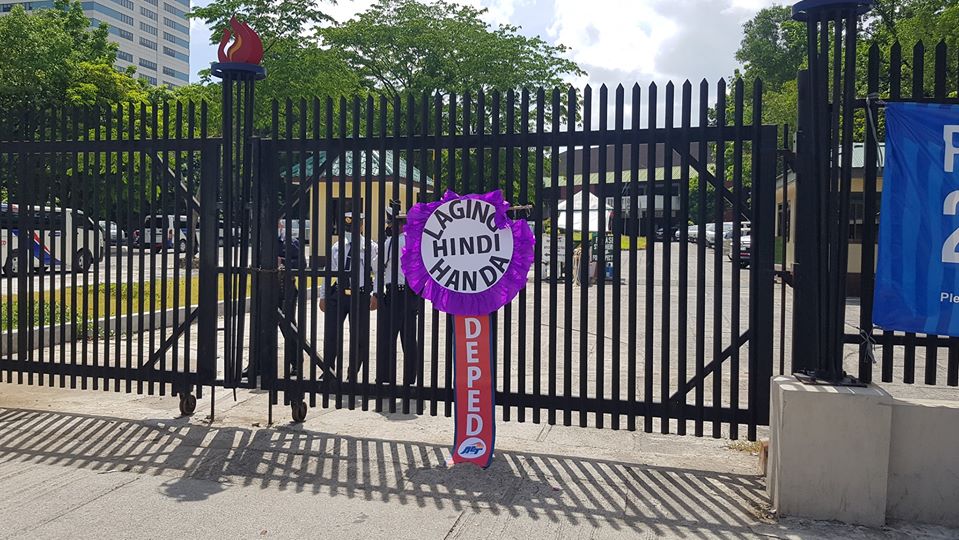 The Alliance of Concerned Teachers (ACT) criticized DepEd for not addressing the widening gap in the education in the new mode of learning delivery in this academic year 2020-2021.

The DepEd maintains that it will proceed with the school year through distance learning, following President Duterte’s statements in his public address against face-to-face classes if vaccine for coronavirus disease 2019 is not yet available to the market. 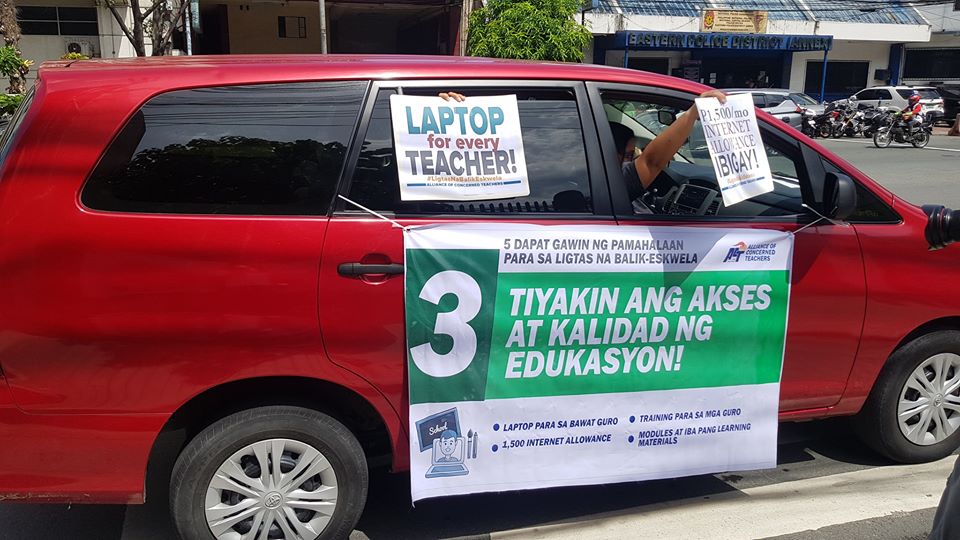 “The health and economic crisis has further exposed that quality education has always been the privilege of a few Filipinos. Instead of taking the opportunity to close the many gaps in education access and quality, the government opted to widen it by insisting on opening schools remotely without sufficient preparation and support to its constituents—disregarding the still raging pandemic and the worsening socio-economic crisis suffered largely by millions of impoverished families,” said ACT Secretary General Raymond Basilio.

According to ACT, half of the 6.4 million who enrolled in first week of June only came from three largely urbanized regions: Central Luzon with 1.2 million, Metro Manila with 800,000 as of June 8, and Region IV-A with 1.2 million as of June 6 —and thus had relatively better access to remote enrollment. 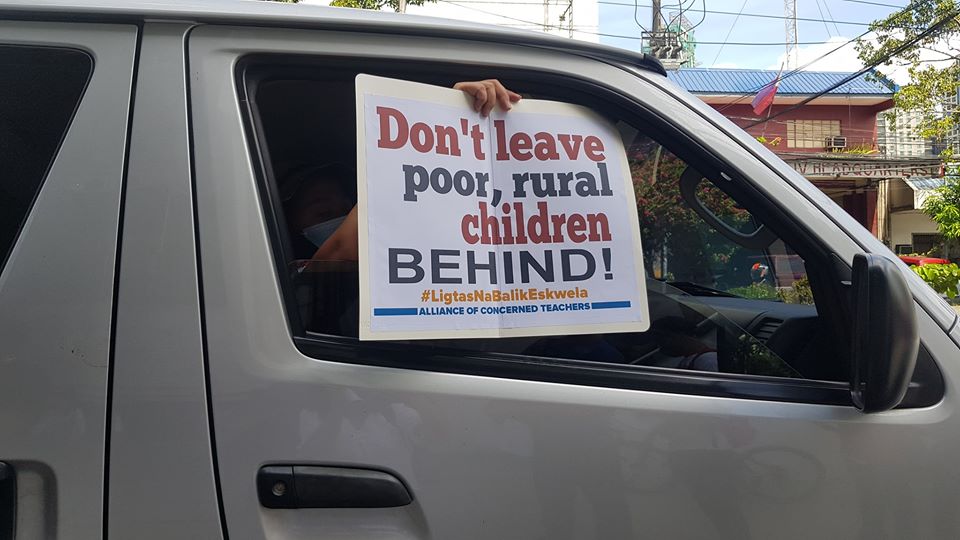 The group said that the “low turnout in the remaining 14 regions, tells of the ‘severely limited’ access in these areas where ‘economic conditions are harsher.’”

ACT once again reiterated their demands to the Duterte administration: to resolve the country’s health and socio-economic crisis, ensure safe schools, institute an accessible quality education, protect rights and liberties, and heed the people’s urgent calls.