You Are Here: Home → 2020 → September → 12 → IN PHOTOS: LGBTQIA+ group denounces pardon of convicted US soldier

IN PHOTOS: LGBTQIA+ group denounces pardon of convicted US soldier 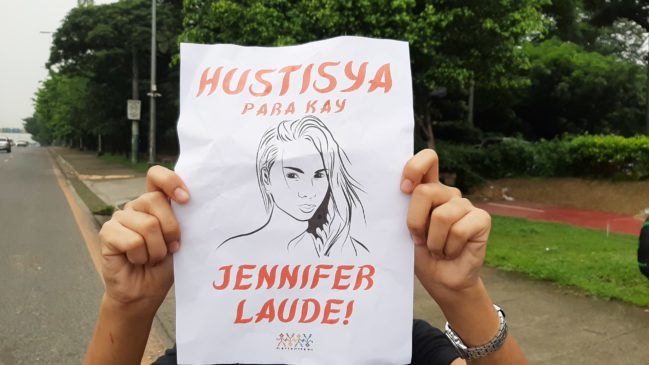 MANILA — Members of LGBTQIA+ group Bahaghari staged a protest in front of Commission of Human Rights (CHR) on Saturday, Sept. 12 against the pending release of United States (US) Marine officer Joseph Scott Pemberton after Duterte granted him “absolute pardon.”

Pemberton was convicted of homicide for the killing of transgender Jennifer Laude in 2014.

Bahaghari assailed President Duterte for being “subservient to US imperialism.” 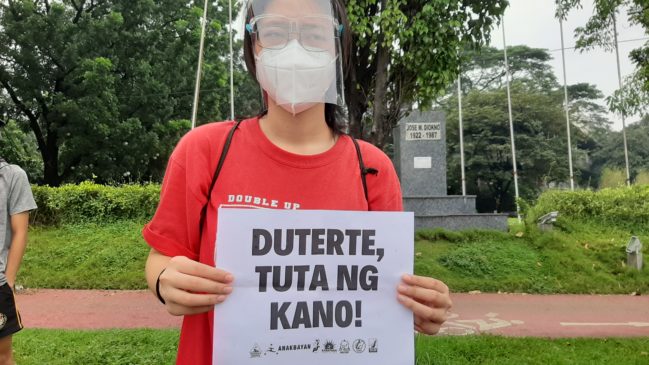 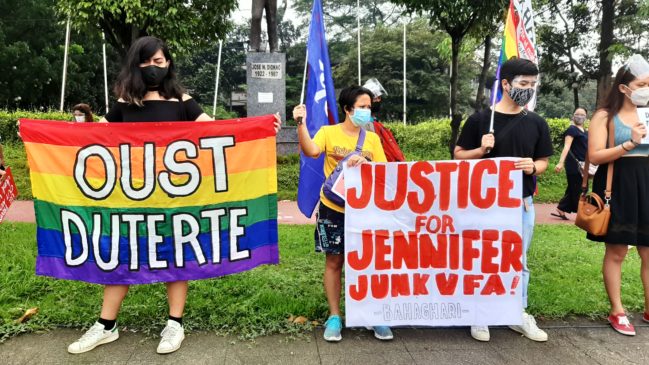 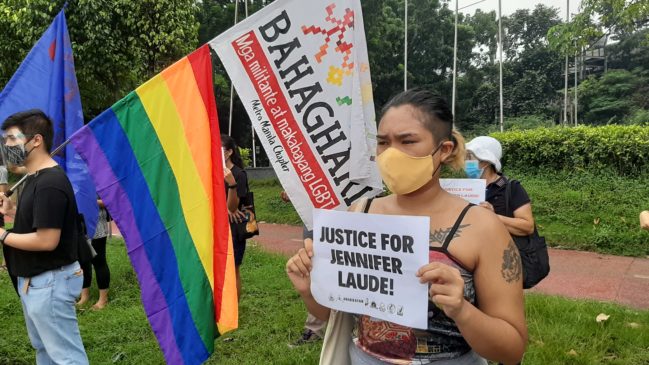 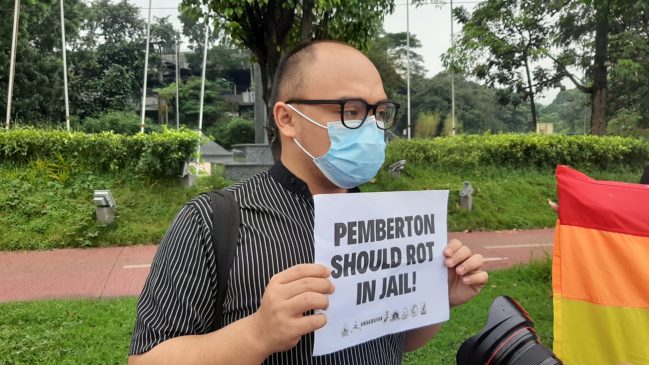 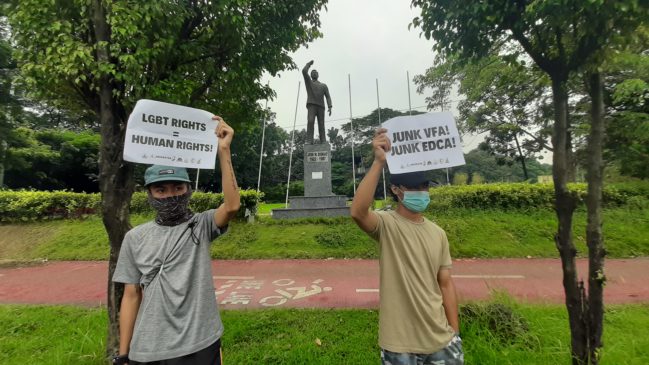 The group said that so long as military agreements between the Philippines and US such as the Enhanced Defense Cooperation Agreement (EDCA) and Visiting Forces Agreement (VFA) exist, the Filipino people will always suffer injustices from the former colonizer.