You Are Here: Home → 2020 → December → 21 → Urgent call to end the illegal sanctions by the United States of America 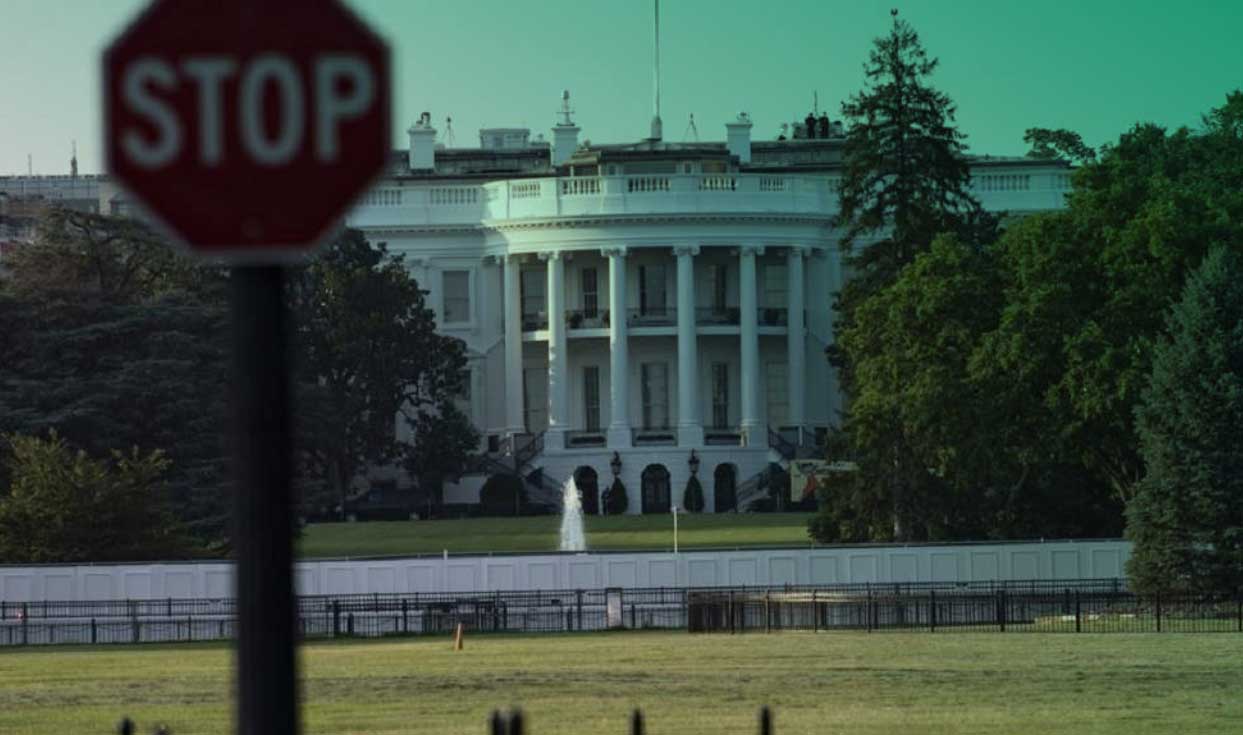 US sanctions are suffocating the world. The Progressive International calls the UN to end them.

By Progressive International
Repost from Wire

We call on António Guterres (UN Secretary General), Michelle Bachelet (UN High Commissioner for Human rights) and Prime Minister Moses Nagamootoo of Guyana (Chair of the G-77) to take urgent steps to put an end to the unilateral, illegal (primary and secondary) sanctions on over thirty countries in the world, particularly on Cuba, Iran, and Venezuela.

U.S.-backed economic sanctions impact nearly one-third of humanity in some thirty countries, causing untold death and devastation by denying them access to global markets restricting the ability to generate wealth, stabilise currency, and provide basic human essentials for their people. For the past several decades, the United States of America has used its considerable institutional power (over finance and diplomacy) to strangle countries that do not fall in line with its global political and economic agenda. The most dramatic case is Cuba, which has faced a blockade for six decades, a blockade that the UN General Assembly votes to dismantle annually. ´More recently, the unilateral (primary and secondary) sanctions against Iran and Venezuela have destabilised these countries and have led to a deterioration of health, education, nutrition, and the overall quality of life in both countries. Members of the Progressive International call on the international community and the United Nations through its Charter to take urgent action to restore the right of these thirty countries to have sovereign relations with the world, untrammelled by U.S. interference through the sanctions policy.

We had thought that in the context of the global pandemic these sanctions would be weakened; instead, the U.S. has tightened its sanctions against Iran and Venezuela, hitting these countries hard with a full spectrum attack on their medical institutions and their welfare institutions.

On 23 March 2020, Secretary-General Guterres called for a ‘global ceasefire’; ‘the fury of the virus’, he said, ‘illustrates the folly of war’. This call applied as much to military conflict (such as against Yemen and Afghanistan) as to the hybrid war, whose instrument includes these unilateral (primary and secondary) sanctions. The Secretary-General’s words have been ignored.

Over the course of the past several months, various UN Special Rapporteurs and High Commissioner Bachelet have called for an end to the sanctions policy. The day after Secretary-General Guterres made his call, High Commissioner Bachelet said, ‘At this crucial time, both for global public health reasons, and to support the rights and lives of millions of people in these countries, sectoral sanctions should be eased or suspended. In a context of global pandemic, impeding medical efforts in one country heightens the risk for all of us’.

On 3 April 2020, the G-77 and China – headed by Prime Minister Nagamootoo – released a statement saying, ‘The Group of 77 and China considers that at this juncture, the enactment and application of unilateral coercive economic measures will have a negative impact on the capacity of States to respond efficiently, specifically in the acquisition of medical equipment and supplies to adequately treat their populations in the face of this pandemic. Ultimately, these measures also affect the essential cooperation and solidarity that should prevail among nations. We therefore call upon the international community to adopt urgent and effective measures to eliminate the use of unilateral coercive economic measures against developing countries’.

In January 2019, when there was an attempted coup in Venezuela, Ambassador Idriss Jazairy, the UN Special Rapporteur concerned with the negative impact of sanctions, said, ‘I am especially concerned to hear reports that these sanctions are aimed at changing the government in Venezuela. Coercion, whether military or economic, must never be used to seek a change in government in a sovereign state. The use of sanctions by outside powers to overthrow an elected government is in violation of all norms of international law’.

As members of the Progressive International, we therefore urge:

1. That the United Nations member states uphold the UN Charter which prevents the use of unilateral sanctions against other member states.
2. That the G-77 and China seek UN General Assembly resolution against these unilateral (primary and secondary) sanctions, which violate the norms of international law.
3. That the UN Secretary-General works to produce mechanisms to counteract the impact of these illegal unilateral sanctions.
From the Progressive International, we await your response to this request and reiterate our commitment to the UN Charter.