‘Termination of UP-DND Accord had no legal basis’ – law expert 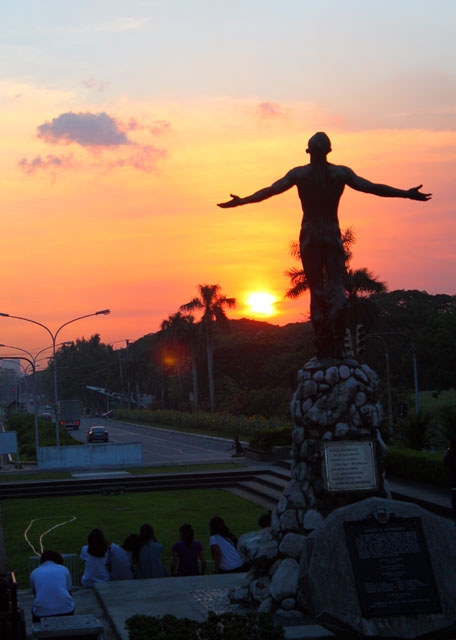 “DND, in its letter, has failed to show any overriding public interest to interfere with UP’s academic freedom. It did not show any clear and present danger which can limit a student or a professor’s civil liberty to freely think and express his or her view.”

UP Law Professorial Lecturer Antonio La Viña said that the unilateral termination of 1989 University of the Philippines-Department of National Defense Accord had no legal basis and “is just but a part of the government’s long standing crusade to silence anyone who is opposed to its views.”

In a letter dated Jan. 15, 2021, Defense Secretary Delfin Lorenzana terminates UP-DND accord, which prohibits state security forces from entering university premises without prior notice to the school administration.

La Viña, then president of the UP Law Student Government when the accord was signed, argued that the 1989 Accord is based on UP’s academic freedom, enshrined not just in its Charter (Republic Act No. 9500) but also in the 1987 Philippine Constitution.

La Viña explained that academic freedom “includes the right of the school or college to decide for itself, its aims and objectives, and how best to attain them free from outside coercion or interference save possibly when the overriding public interest calls for some restraint.”

“DND, in its letter, has failed to show any overriding public interest to interfere with UP’s academic freedom. It did not show any clear and present danger which can limit a student or a professor’s civil liberty to freely think and express his or her view,” he said.

“The letter just red-tagged students who are fearlessly standing up for what they believe in,” La Viña said further.

In his letter addressed to UP President Danilo Concepcion, Lorenzana claims that the accord is being used by the communists as “a shield or propaganda so that law enforces are barred from conducting operations against the CPP/NPA.”

La Viña also maintained that the DND had no right to unilaterally terminate the agreement. He said the Accord did not provide for an exit clause, and as such, both parties should agree to end the mutual pact.

The law professor also raised questions to the DND. “Finally, the DND casually mentioned that it had no intentions on sending military or police forces inside the UP campuses. Their intent is really to present an alternative perspective to the youth with regard to the nation and society, why cancel the 1989 Accord? Why trample on UP’s academic freedom and institutional autonomy? DND should instead trust in the Filipino youth and allow them to learn from free flowing intellectual discourse and eventually, for them to discover the right path to walk in for our beloved country’s future.”