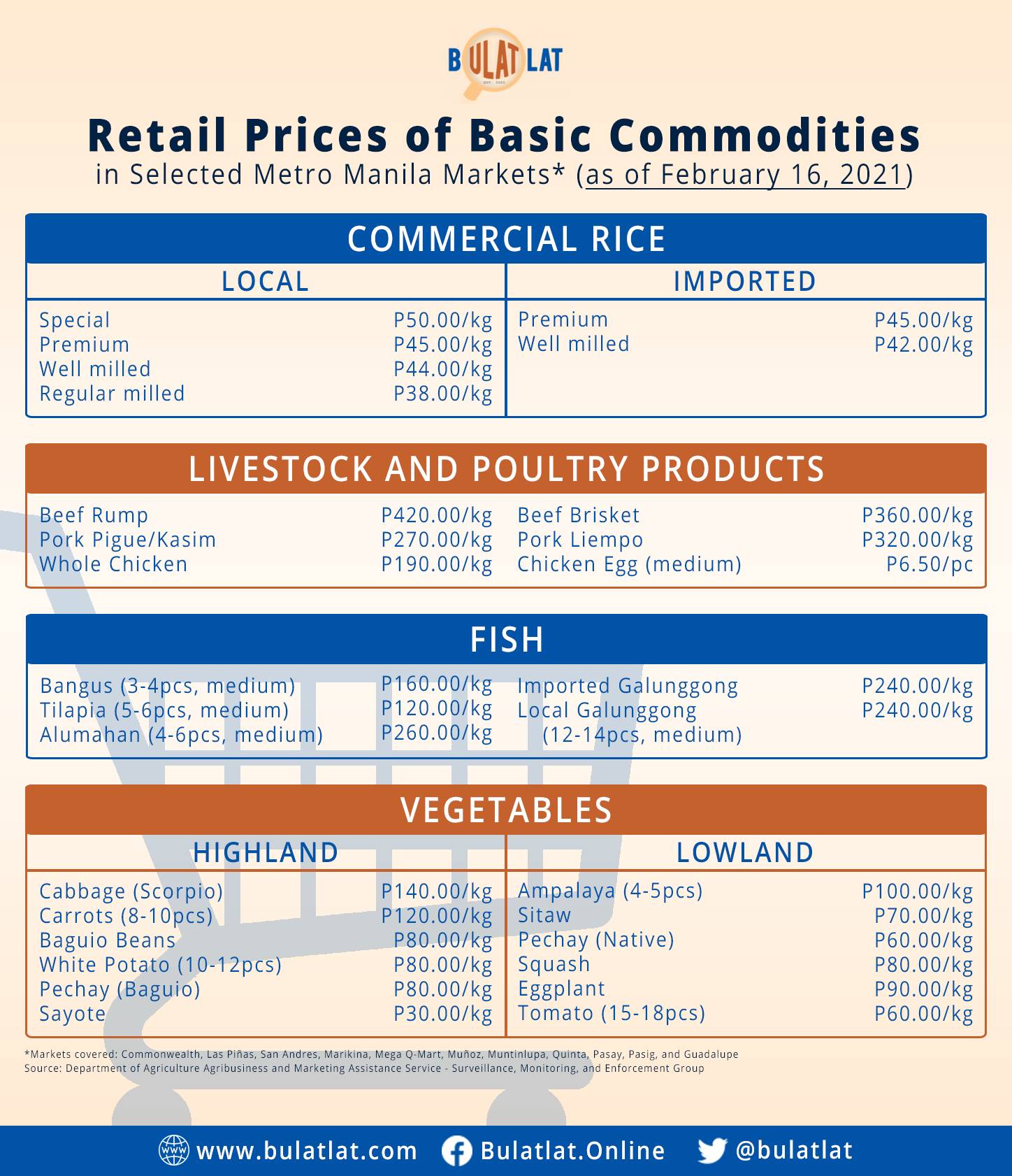 The Department of Agriculture said more market retailers have opened as price ceiling on pork provided them with enough profit margin.

“Business is picking up in the National Capital Region with initial hog deliveries from Mindanao, Visayas and Luzon, enabling market retailers to comply with the ceiling prices of pork, and with enough profit margin,” Department of Agriculture Secretary William Dar said in a statement.

Price increases stemmed from the African Swine Fever and the COVID-19 pandemic that impeded operations of hog retailers.

But just as they are purportedly recovering from the decline, a farmers group warned that the proposed increase in pork importation may be detrimental to small hog retailers.

The agriculture department has recently proposed to increase the Minimum Access Volume (MAV) in pork from 54,000 MT to 404,210 MT.

The proposed increase is supposedly based on the expected deficit in the local production. However, MAV imports in pork only make up about 20% of total imports in the past years, the KMP added.

As such, the farmers group estimated that nearly one million MT of imported pork can flood the country if MAV is increased and tariffs are lowered.

“We are in a very crucial time, and our pork producers are in such vulnerable state, if the DA and the Duterte regime rely too much on importation now to unreliably lower prices, millions of small hog raisers are bound to go bankrupt and close permanently. Only increased local production can sustainably lower pork prices,” Ramos said.