#Bulatlat20: 20 years of of fearless reporting on human and people’s rights in the Philippines 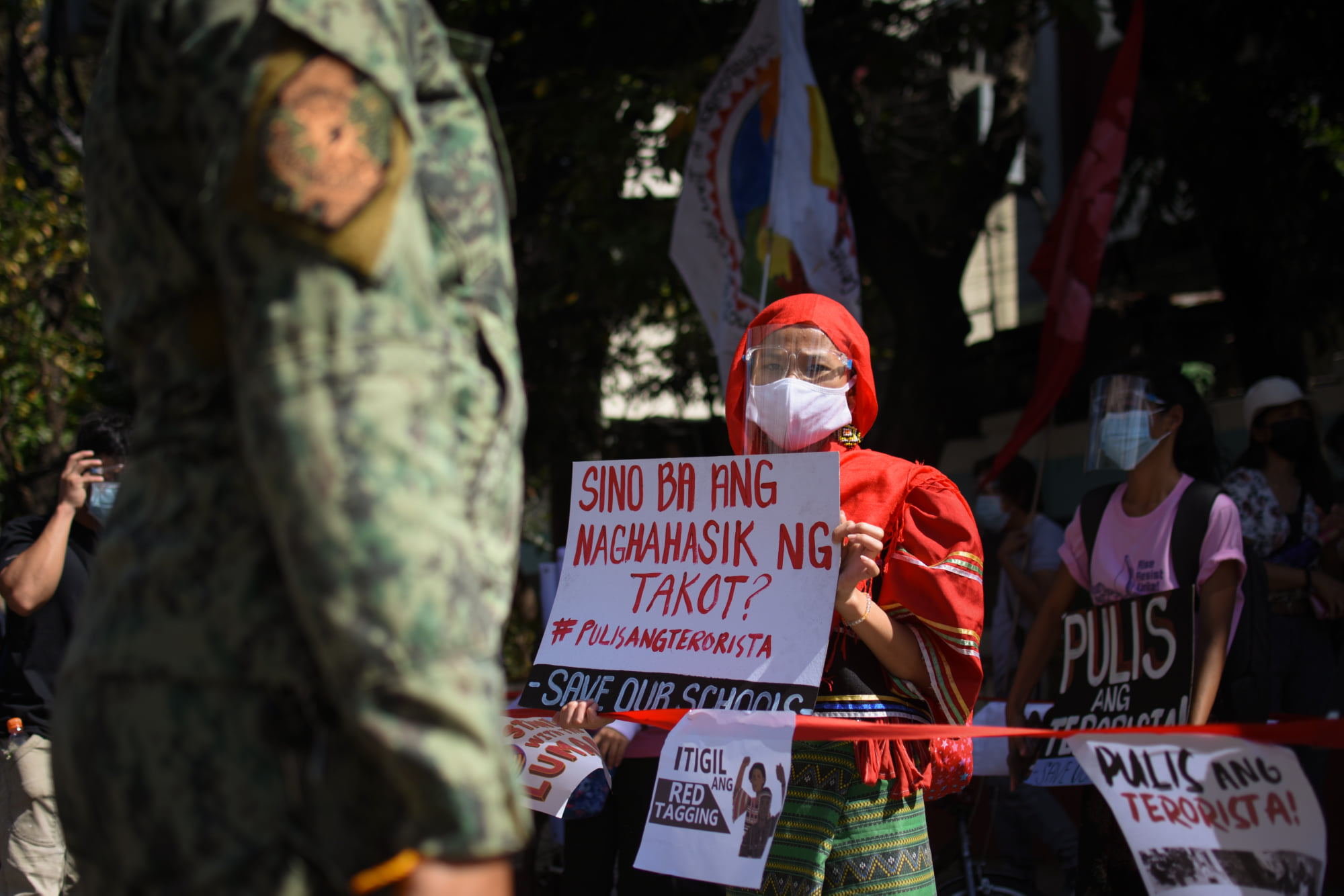 Human rights reporting is among the most dangerous endeavors in journalism in the Philippines – as dangerous as the situations and circumstances of victim-subjects of these reports. Journalists, their editors and media organizations engaged in such muster numerous tools and resources to provide much-needed information and analyses regarding human rights issues.

#Bulatlat’s human rights reporting is true to its name – to search, probe, investigate, inquire, unearth facts. Its stories chronicle the facts, circumstances and travails of human rights victims, as individuals and collectively, while providing the political and socio-economic contexts. Cite any human rights case in the past twenty years and google them to look for accurate, well-written and relevant stories pertaining to these cases, and you may most probably find them on #Bulatlat’s website.

Karapatan and other human rights organizations owe #Bulatlat for this tremendous contribution to human rights documentation in the Philippines. By its work, it has made these stories and information available for justice-seeking efforts in the country and globally.

Its journalists treat subjects and sources of such information with sensitivity and empathy – not mere statistics lost in the long lists or databases – regularly publishing stories and profiles of victims and survivors, retelling not only their woeful plight but likewise shining light on their individual and collective strengths to overcome adversities and the status quo. Thus, these narratives strive to provide a comprehensive view on their experiences.

#Bulatlat’s treatment of such subjects and stories is in fact exceptional and brave, in this age of disinformation, manufactured “truths” and vitriol online, as it ensures platforms for disenfranchised voices and stories from the ground.

Fortitude is also one of #Bulatlat’s great strengths. Despite many forms of harassment against the platform and journalists, despite attempts to take down the website, despite repeated malicious words thrown by megalomaniacs and fascists in power in its way, #Bulatlat and its integrity remain intact and its work in upholding press freedom, freedom of expression and human rights appears to be stronger and more relevant than ever. Only those who fear facts and history fear #Bulatlat’s pioneering efforts to claim and reclaim the online space for such aspirations.

Finally, it is #Bulatlat’s role in initiating and sustaining public discussion and discourse on human rights and people’s rights which makes it an important pillar in alternative or community journalism in the Philippines. The insights and views of its contributors and columnists, its in-depth stories on government policies and programs that impact on people’s rights and welfare, and its daring and intelligent unpacking of human rights issues are what makes it among the crucial actors in truth-telling in the country.

* The author is the secretary general of Karapatan, the premier human rights organization in the country.