Instead of Cha-cha, Duterte urged to certify ‘ayuda for all’ bill as urgent 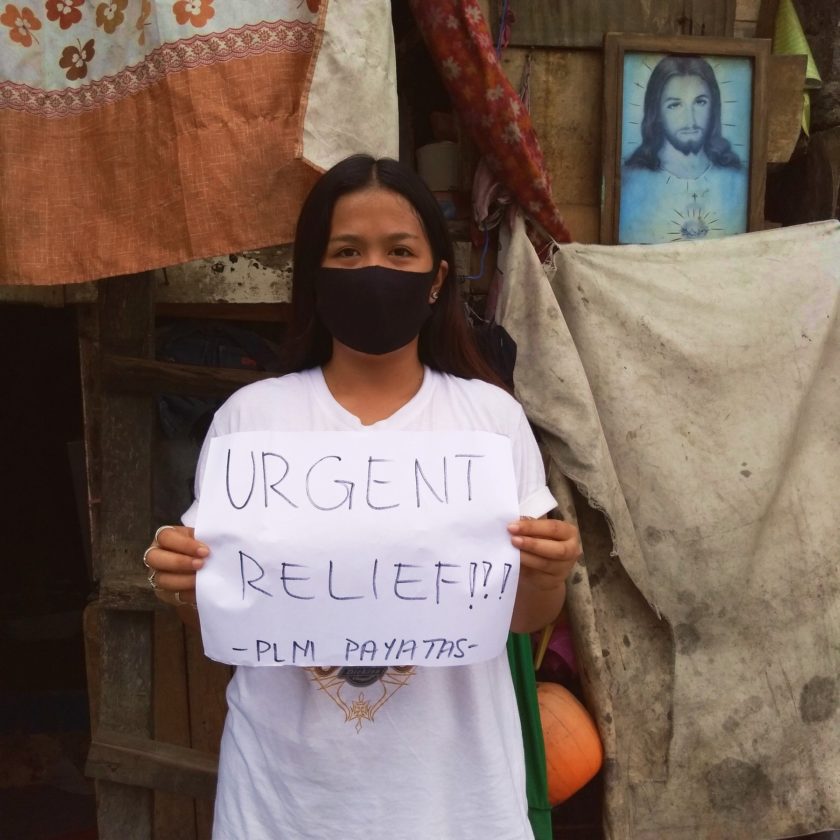 MANILA – Lawmakers under the Makabayan Coalition are calling for the prioritization of the passing of a new law that aims to provide financial assistance to those affected by the pandemic.

“We are pleading to President Duterte to certify the bill as urgent if he still has concern and love for Filipinos so that this economic stimulus will be given to everyone,” ACT Teachers Rep. France Castro in a virtual briefing on Friday.

Unlike its two predecessors, this bill titled Bayanihan to Arise as One has not been certified urgent by President Rodrigo Duterte. Without his prodding, proponents fear this may not be passed before his State of the Nation Address in July and will fail to bring much-needed economic stimulus, particularly workers who have been laid off from work.

Meanwhile, moves to amend the Philippine Constitution appear to be fast-tracked, as lawmakers passed it on second reading on Wednesday. Resolution of Both Houses (RBH) No. 2 hopes to open up the Philippine economy to more foreign investments and full foreign ownership on land, natural resources, public utilities, education institutions, and the media, to name a few.

Read: Why the ‘ayuda for all’ bill must advance

Ibon Foundation estimates that there are at least 5.4 million Filipinos who lost their jobs due to the closure of more than 200,000 small businesses. Government data also revealed that only 2.8 million jobs, mostly part-time work, have been created from January 2020 to March 2021. Full-time jobs have decreased by more than half a million.

Such a situation is coupled with the measly and slow distribution of aid that Duterte promised to workers and poor families.

Kilusang Mayo Uno Secretary General Jerome Adonis said in a press briefing last week that workers, even before the pandemic, have been suffering from poor pay and increasing prices of basic goods and services.

The independent think tank added that at least 15 million families experienced hunger last year. This was further reflected in the sprouting of community pantries and the long queues of hungry Filipinos.

Bayan Muna Rep. Ferdinand Gaite said all countries have COVID-19 stimulus packages but the country’s pandemic response package is measly compared to its neighboring economies, such as P3.2 trillion for Singapore, P4.4 trillion for Thailand, P1 trillion for Malaysia.

Under the proposed law, the Department of Labor and Employment is set to receive P25 billion ($523.6 million) to assist displaced workers. But Bulatlat earlier reported that P15 billion ($314 million) of this amount would be standby funds.

“Economic aid is not a charity. It is the responsibility of the government to give this to the public in times of calamity” Adonis added.