You Are Here: Home → 2009 → December → 14 → News in Pictures: US Urged Not to Evade Responsibility for Climate Change

News in Pictures: US Urged Not to Evade Responsibility for Climate Change

Janess Ann J. Ellao December 14, 2009 2 Comments climate change
Multisectoral groups held a protest in front of the US embassy last December 7, marking the first day of the international climate change negotiations. The protesters called for genuine and immediate actions to make accountable the world’s biggest polluters, headed by the United States, cut down their greenhouse gases emissions and pay for their environmental crimes to the developing nations.

From December 7-18, high level officials and representatives from all over the world will gather in Copenhagen, Denmark for the 15th Conference of Parties (COP15) to the United Nations Framework Convention on Climate Change (UNFCCC) where a binding climate deal should be sealed. However, industrialized countries headed by the US are blocking the negotiations and evading their historical responsibility to the developing countries who are the first and largely hit by the effects of climate change. (Photos by Janess Ann J. Ellao) 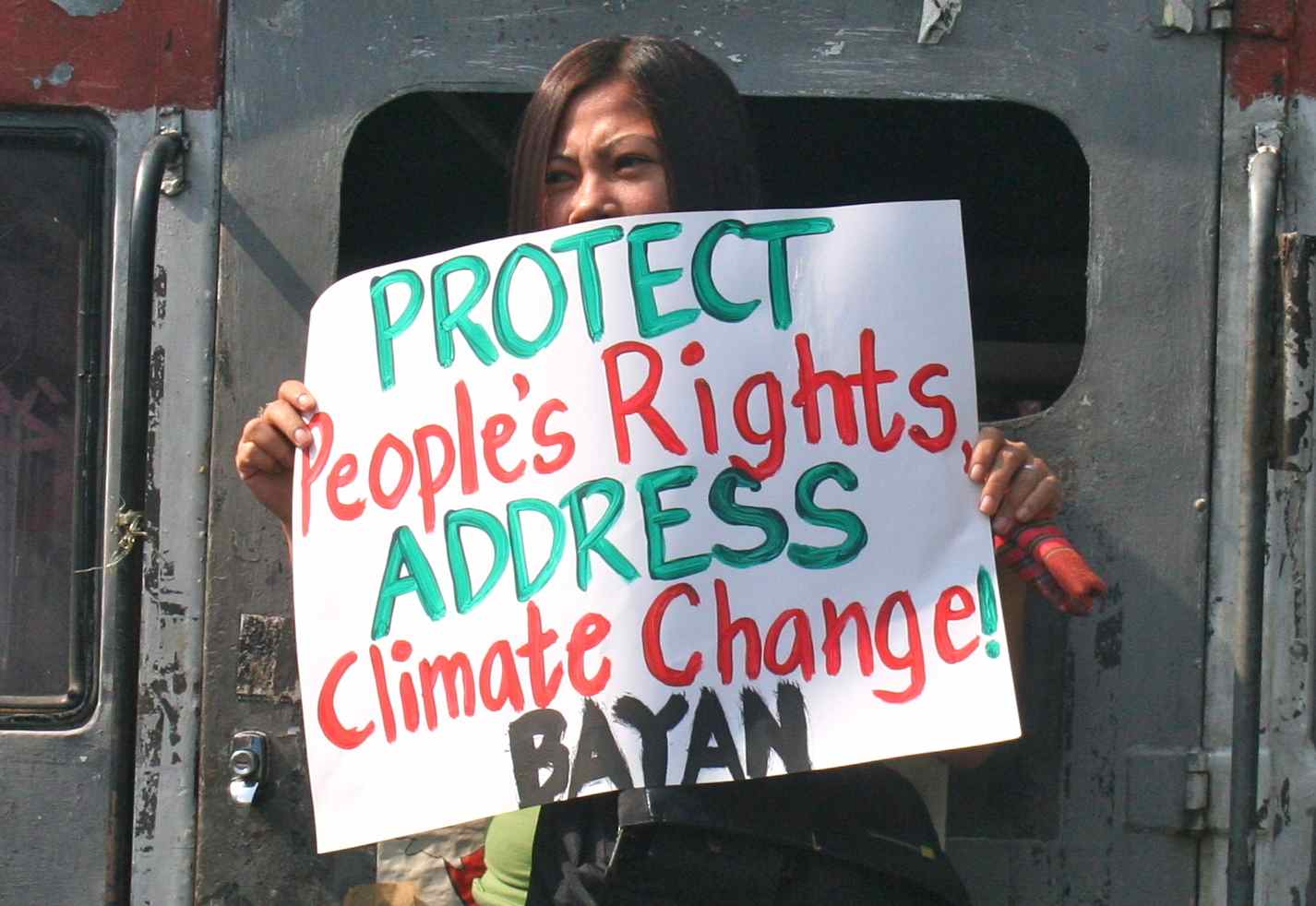 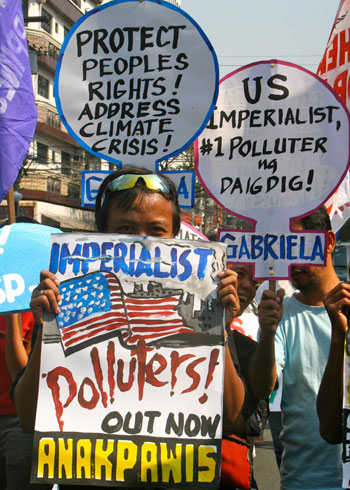 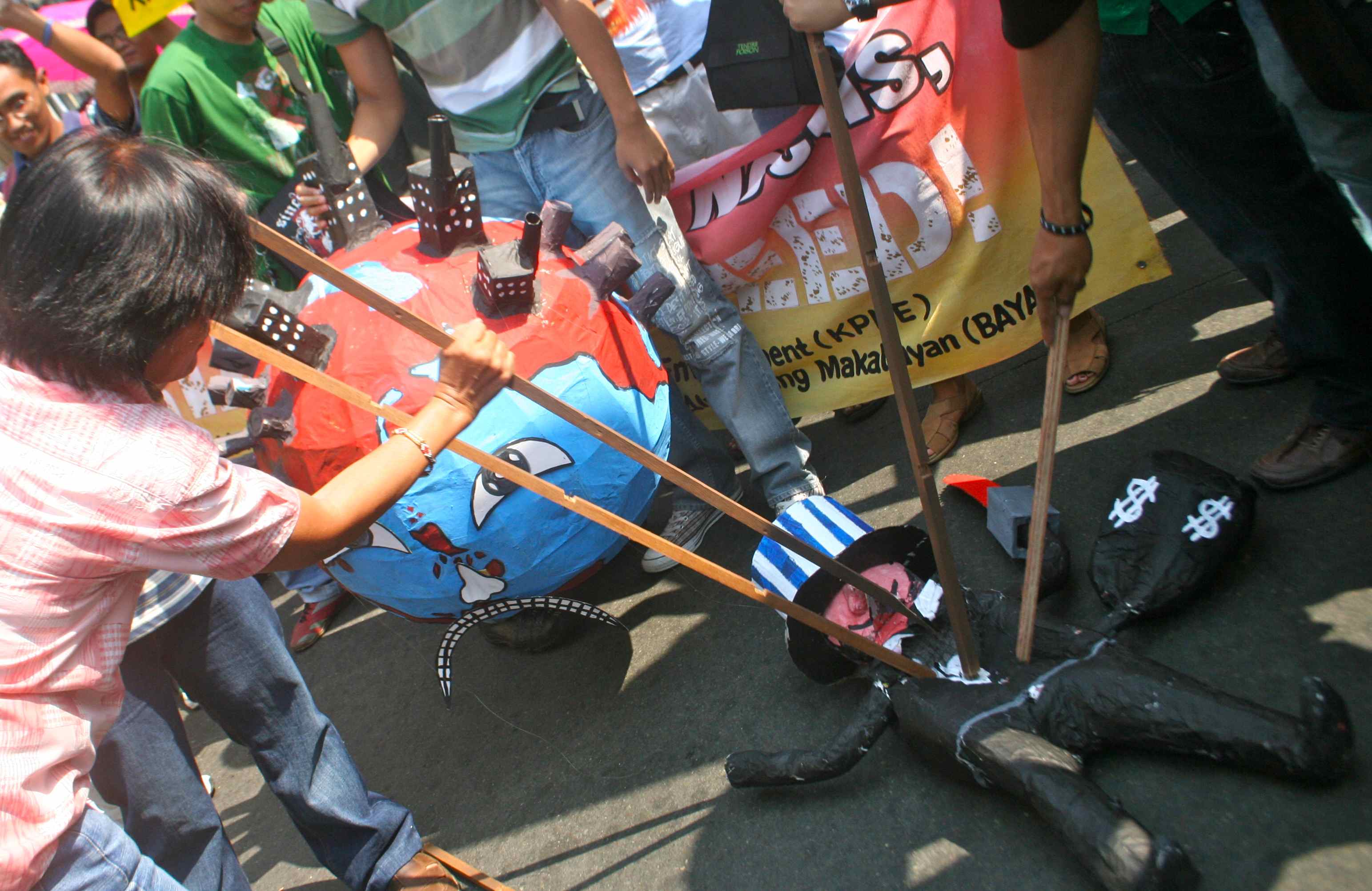