On the first death anniversary of Rebelyn Pitao, human-rights advocates and teachers led a 4,000-strong contingent of rallyists in Davao City on Friday . Pitao, then 20 years old, was a substitute gradeschool teacher of St. Peter’s College. 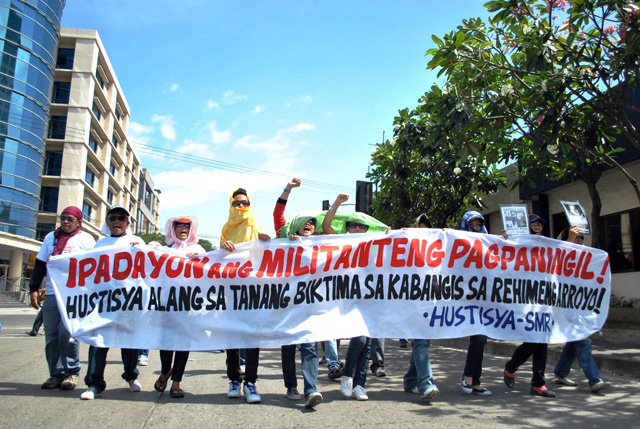 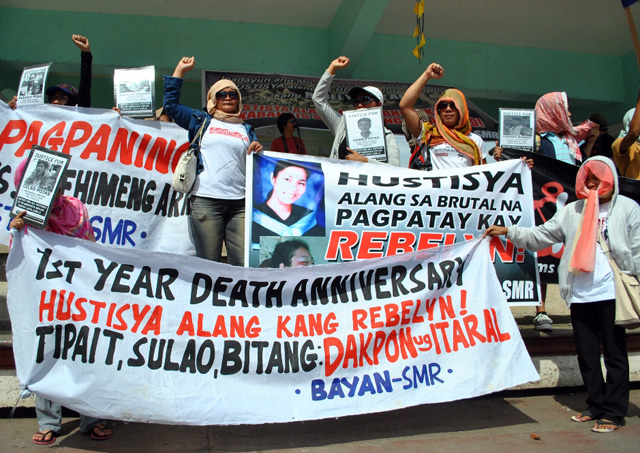 A year after her abduction and death, Pitao’s family says justice remains elusive, as the military is protecting the suspected killers, the intelligence operatives, from investigation.  The family blames Rebelyn’s death on the military as part of the military’s pursuit of her father, the New People’s Army leader Ka Parago. 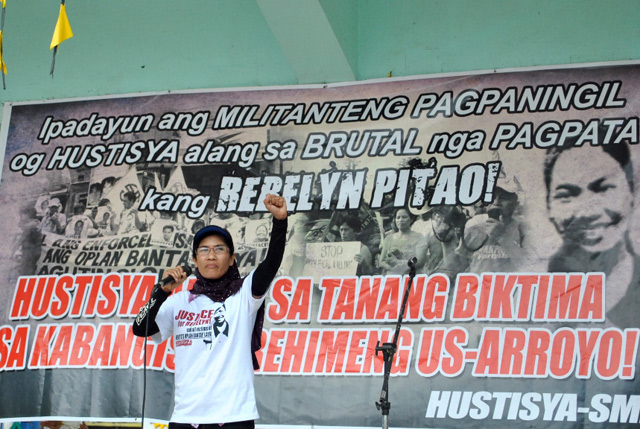 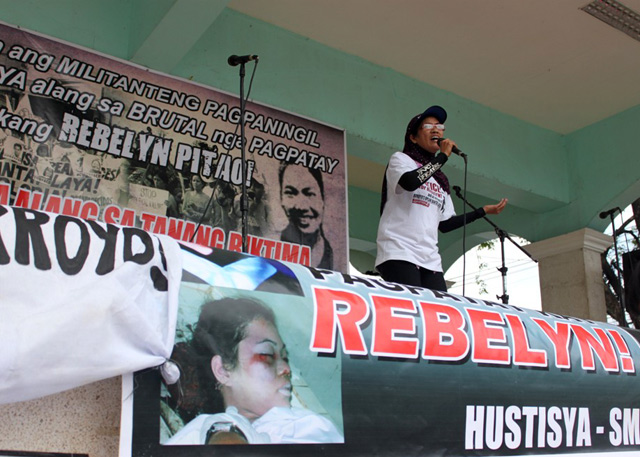 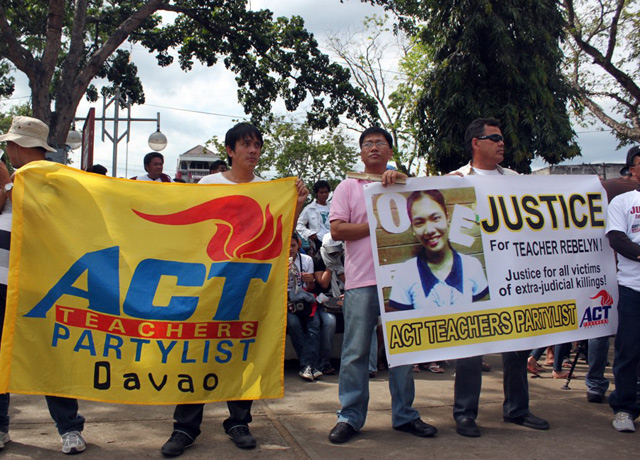 The Alliance of Concerned Teachers (ACT) Teachers Partylist, a national network of teachers, took part in the rally to lambast the government’s disregard to human rights.  ACT also honored Rebelyn with an interfaith liturgy and poetry in their assembly. (Photos courtesy of Inpeace Mindanao)