“To reduce this measure to a debate that focuses only on artificial versus natural methods of contraception is a myopic approach to the issue.” – Gabriela Women’s Party Rep. Luzviminda Ilagan

MANILA – Ofelia Lubat, 45, has nine children. Her youngest son Marvin who turned one last September looks malnourished. Em-em, her eighth child is naked and was as small as a three year-old child. Only four out of her nine children are going to school because they cannot afford the expenses. Her eldest son Micheal, 20, only finished grade 5. He is presently unemployed. 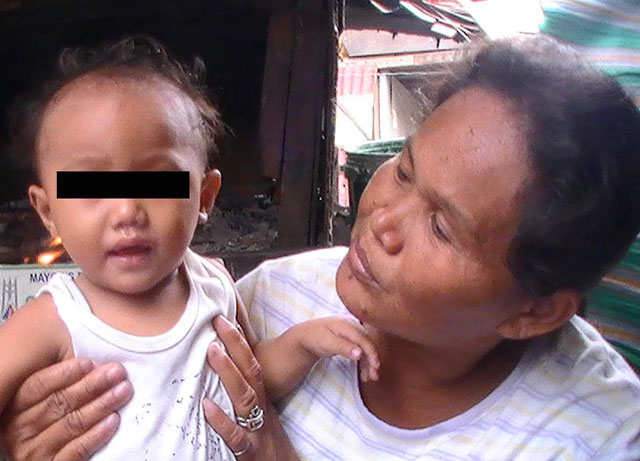 Ofelia is only one of the many Filipino women who suffer the burden of having many mouths to feed with their meager income. Like other poor mothers, Ofelia also wants the Reproductive Health (RH) bill to be passed in Congress not only to prevent her from getting pregnant but also to avail of health care services that she has not been able to avail of in her nine previous pregnancies.

Amid the heated debate between the Catholic church and supporters of RH bill, Gabriela Women’s Party (GWP) Rep. Luz Ilagan said the reproductive health bill they filed in Congress includes more than giving a choice between the different methods of fertility planning and contraception. It is, she said, beyond the issue of population control.

“To reduce this measure to a debate that focuses only on artificial versus natural methods of contraception is a myopic approach to the issue,” Ilagan said.

A Health Issue for Both Mother and Baby

“The poor women, adolescent women, rural and indigenous women are the ones most affected by the lack in a reproductive health care policy. They are the ones who have the most unintended and closely-spaced pregnancies. Their birth deliveries are commonly unattended by trained health professionals,” said lawyer Clara Rita Padilla, executive director of Engenderights, Inc. said.

Ofelia, for instance, only wanted two children but she got pregnant unexpectedly. The space between each pregnancy is only one year since her sixth child. When she was about to undergo tubal ligation during a health mission by Gabriela, she discovered that she was one-month pregnant.

Padilla said adequate birth spacing is important for the health of mothers and their babies. “The survival rate of children born after an interval of four or more years is double that of children born less than two years after a previous birth (25 deaths per thousand, compared to 54 deaths).”

According to women’s groups, there are 11 women dying daily while giving birth in the country. Padilla said these preventable deaths could have been avoided if more Filipino women have access to reproductive health information and health care.

“These maternal deaths are preventable if only the health of the mother is taken cared of,” Yam Grafil, coordinator of Education and Training Desk of Center for Women’s Resources (CWR), said.

Grafil said there is no adequate information drive in health centers because the budget for health is limited. She said public hospitals like Dr. Jose Fabella Memorial Hospital where pregnant poor women frequently go is overcrowded and therefore not conducive to birth deliveries. “Three to five mothers plus their newborn babies have to share in one bed. Considering that these women just gave birth, they need comfort to somehow recover.” 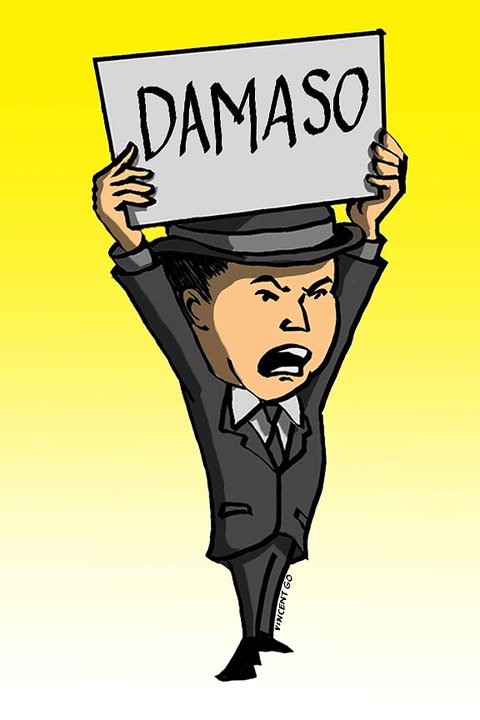 Contrary to the Catholic church’s claims, the RH bill also seeks to prevent early pregnancies and unwanted abortion. “In fact, the bill will help reduce the number of abortions by providing increased access to information and services on modern contraceptive methods that in turn will reduce the number of unwanted-and often aborted pregnancies,” Padilla explained.

Padilla said unwanted and unplanned pregnancies result in about half a million women undergoing abortion procedures every year. “At least 79,000 women are admitted to hospitals for complications resulting from unsafe abortion procedures while some 800 women die from unsafe abortion.” Of the number of women who induce abortion, according to Padilla, nine in 10 are married or in a consensual union; more than half have at least three children; two-thirds are poor; nearly 90 percent are Catholic.

According to statistics, 400,000 Filipino women (17 percent are teenager) have induced abortions each year, almost 100,000 of them are hospitalized as a result of serious complications.

“We believe that the dignity of life must be upheld. We want women and men to have the whole gamut of services depending on their choice,” Dr. Edelina Dela Paz, executive director of Health Action Information Network (Hain) and national coordinator of Catholics for RH Movement, said. (Bulatlat.com)