Theft of the PhilPost provident funds

The PhilPost Board of Directors approved the establishment of the PFO on October 14, 1993 in the hope of implementing a loan system with low interest rates for ordinary employees who are in immediate need of financial assistance. This was pursuant to Administrative Order No. 279 which prescribed the rules and regulations for the establishment and administration of a Provident Fund of Agencies covered by Sec. 41 of the General Provisions of R.A. 7180.

Board Resolution No. 93-116 dated October 15, 1993, approved the creation of Provident Fund in PhilPost including the rules and regulations for its establishment and administration. In November 2003, during the PhilPost’s 105th anniversary celebration, former president Gloria Macapagal-Arroyo granted the post facto approval of the creation of the PFO.

Currently there are about 7,000 members among the employees of PhilPost all over the country.Member-employees give a monthly premium contribution equivalent to five percent of their basic salary, while the PhilPost as the employer is mandated to give a 10 percent counterpart contribution monthly.

Tirso Paglicawan, president of the PhilPost Workers Union (PPWU) said they have unearthed several irregularities in how the PhilPost administration — which also heads the PFO — is managing the funds. 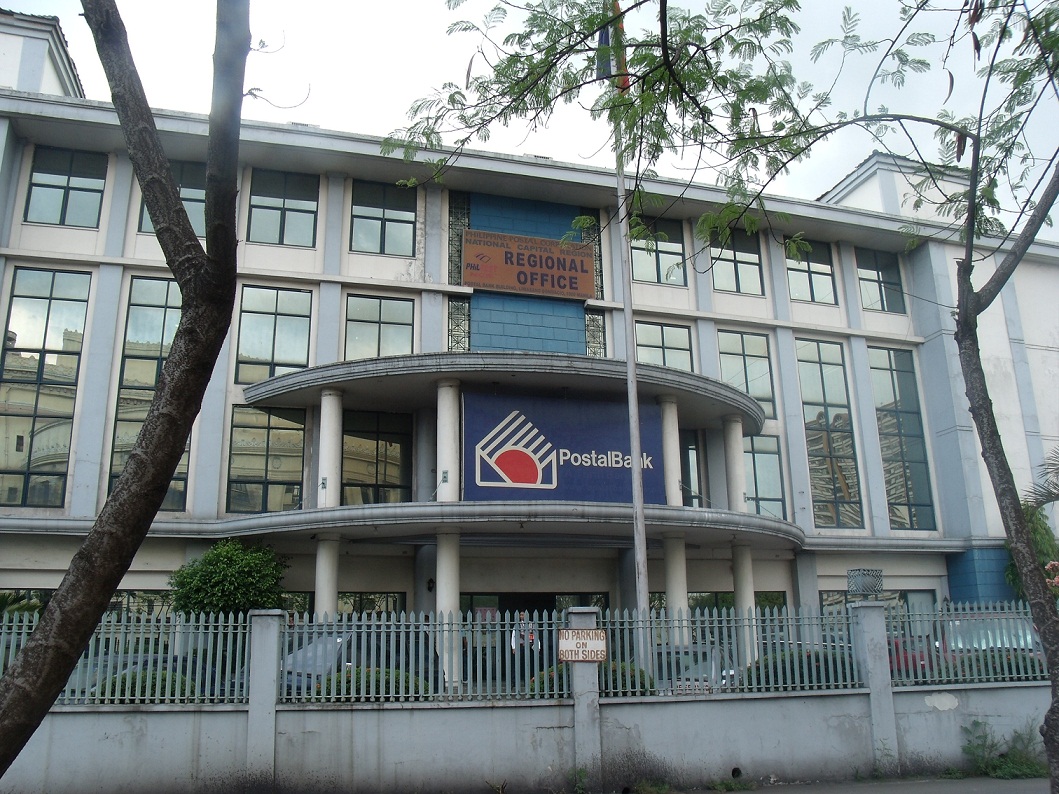 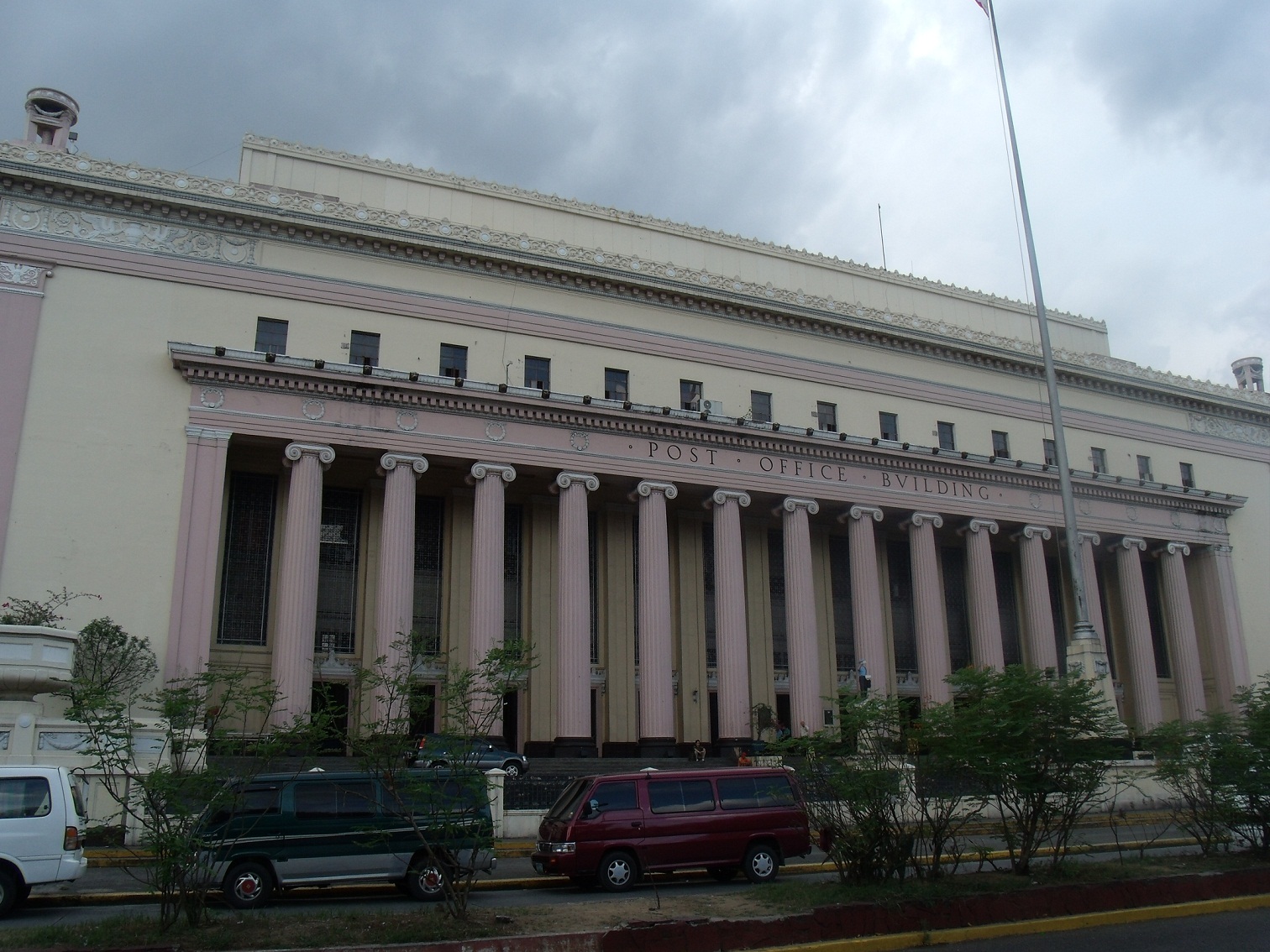 As of December 2010, the postal workers provident fund is only P613 million, an amount which employees say are a far cry from the previously reported P700 million. Millions have been transferred from the Postal Bank which houses the provident fund. The Postal Bank is a subsidiary of PhilPost. (Photos by Ina Alleco R. Silverio / bulatlat.com)

“We have become very vigilant in monitoring what’s happening in the PFO because it’s our money, our benefits that are being squandered and lost through anomalous fund transfers and the virtual theft the officials are doing by securing high salaries for themselves as managers of the fund,” he said.

In November 2010, the PhilPost administrators reportedly transferred PFO funds from the Philippine Postal Savings Bank to other banks.

“The Postal Bank is a subsidiary of sister company of PhilPost, but the administrators took out P50 million (US$116,279) and transferred it to other banks. This is highly questionable, especially since the officials did nothing to explain to us employees why they did it. As owners of the fund, employees should be informed about major decisions such as this — we should be told as to why the money was transferred and who really benefits from the move. The Postal Bank is doubtless more stable than other banks because the PPFO funds in its coffers make it liquid,” Paglicawan said.

The questionable fund transfers is very alarming, Paglicawan went on to say. He said that right before the May 2010 elections, some P500 million (US$1,163 million) was transferred from the Overseas Workers Welfare Administration (OWWA) supposedly to improve the loan program of the agency.

The Postal Bank is more stable than the than Land Bank, the ailing UCPB and the China Bank, why transfer millions from it to the OWWA?”, Paglicawan asked.

“But are we really certain that this was where the money went and for that purpose? For a minute let’s say that the transfer was really legitimate, we were not informed at all. In the meantime, some of us harbor suspicions because the funds were transferred to the UCPB Malate Branch where the manager is the daughter of PhilPost NCR clerk IV Lydia Villalobos who is also known to be a close friend of PFO administrator Evelyn S. Banares?,” he said.

The concerned employees said that they have also been monitoring the salaries of officials like Banares. They said that the administrator received highly questionable amounts from 2009 to 2010. They showed Bulatlat.com tables wherein they computed the amounts Banares allegedly received. For the whole of 2009, the official supposedly received a total of P268,399.92 (US$624,186). For the whole of 2010, the checks she encashed amounted to a total of P292,399.92 (U$6,799,98.)

“Is Banares separately continuously receiving her salaries/ wages and representation and travel allowances (RATA) as Accountant V at the Accounting Department, Office of the APMG for Finance, Central Office, PhilPost? It’s shocking how much she got when she’s just an employee, and her money was taken directly from the employees provident funds,’ Pagcalinawan said. “We have also managed to discover that she has also issued blank checks in September and December 2009. Our provident fund is hemorrhaging.”

“Who is this de Ocampo? Is she an employee of PhilPost or the PPFO? It’s no joke — she got over one million pesos from the PFO. Is she some important personality who we don’t know about?,” said Cesar Gomez, secretary-general of the PRAFEA.

Gomez also questioned the checks received by another “mysterious individual” named Edgardo Torres who managed to rake in a total of P2,717,156.41 (US $631,896) in the previous year.

“The PFO funds are a trust fund. The money is considered for the sole and exclusive use of PFO members and it can’t be spent on just anything the officials want,” Gomez said.