“They’re spending PFO funds for their own personal insurance policies, but ordinary members get only P50 (US$1.162) as dividends for an entire year. From 1994 to 2004, the PPFO did not pay insurance dues, but we employees received high monthly dividends,” Gomez pointed out.

The employees pointed out that as the number of employees securing loans from the PFO increases, the amounts paid to the insurance company also increased.

It was only in the last few years that the PFO employed outsiders as staff in the PFO office. Previous to that, PhilPost employees comprised the staff of the provident fund office and they received no salaries.

“This system worked because we readily volunteered to put in time to help run the office. We were the main beneficiaries of the fund, so it made sense that we should also take care of it. When the staffing system changed, it obviously was a bad thing for the fund because the outsiders — non-PhilPost employees – have been having a field day spending our provident funds,” said Bejar.

He cited a circular from the DMB dated June 20, 2008 stating that the chairperson, vice-chairperson and members of the board of truestees and officers of the provident fund shall serve without compensation. The same was stated in Section 6 of Administrative Order No. 279 dated May 5, 1992 on the establishment of the provident fund that “all members, officers and staff of the Board shall serve without compensation, except for payment of actual overtime services rendered by the clerical staff.”

Currently, the PPFO employs some 30 employees, and the amounts the PPFO paid for their various benefits have also been exorbitant.

“The PFO funds are being depleted paying for the huge salaries of ‘outsiders’; the responsibility of managing the funds should be returned to PhilPost employees. These outsiders and the opportunistic administrators should be sanctioned for mismanagining the funds,” Manuel G. Rama, president of of the PRAFEA said.

“There are many equally qualified or even more qualified PhilPost employees who are willing to serve the PFO office without demanding compensation,” he said.

PPWU secretary-general Dante Barola said that they had exerted many efforts to change the sorry state of things at the PFO. Aside from writing President Aquino, they also sent appeals to officials of the Commission on Audit (CoA), the Commission on Information and Communications Technology, the Department of Budget and Management, various congressmen and senators, but to no avail.

“We have been completely transparent about what we employees want. We presented them data, copies of records, but nothing has happened. We have even written several letters to the PPFO and the PhilPost administration as well, but they have not responded either. We cannot let all these irregularities and anomalies continue. The PPFO funds are owned the by employees of PhilPost, and we need those funds for our retirement,” he said.

No check and balance, extreme conflict of interest

Rama of the PRAFEA said that anyone with common sense would immediately see how the system in the PhilPost and PPFO was bereft of check and balance mechanisms.

“How can there be check and balance when the administrators of the PFO are also the heads of the PhilPost? There’s extreme conflict of interest, and the anomalies continue to pile up because of this,” he said.

As chairman of the PFO Board of Trustees, Gabot never missed receiving all of his per diems for the special and regular meetings. Not content, he also claimed all his meeting per diems as chairman of the PhilPost Board of Directors. It simply can’t be that we’re the only ones who see how there’s conflict of interest here. Where’s the check and balance?,” said Rama.

The union leaders also said that the PFO has not been audited since its creation in 1993. This itself, they said, was also anomalous. They cited Section 9 of AO No. 279 dated May 5, 1992 that the fund and its operations should be audited by the CoA through its representative. Section 5.7 of DBMs Circular No. 2008-3 also demanded the same as part of its auditing and accounting requirements.

Prepared to fight for the truth

Bejar, Ramola, Barola, Gomez and Paglicawan have all said that they are committed to seek justice for their fellow employees in PhilPost. They said that even if there’s the possibility that those they are accusing of corruption will retaliate using foul means, they will stand their ground. 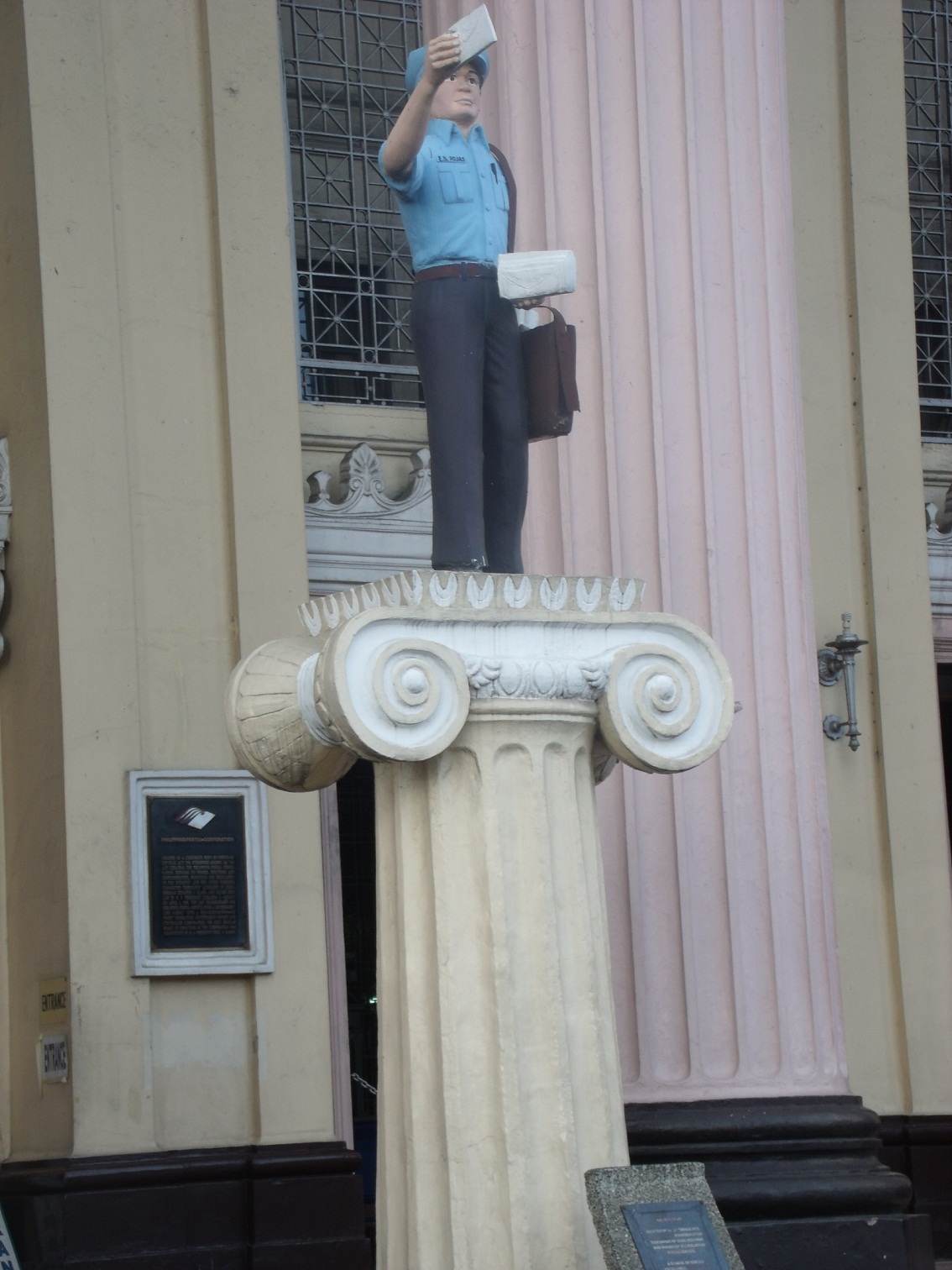 “We can’t simply stand by and allow the irregularities to continue and worsen. The truth has to come out. If those we have named are willing to come clean and explain why exactly they have amassed so much money from our PFO funds, then we are willing to listen and hear their explanations. What’s horrible is that it’s been years since we started airing out our grievances but there was never any response from the PFO and PhilPost officials,” said Paglicawan.

Rama appealed for support from progressive lawmakers and other anti-corruption individuals and groups to support their fight and help them ferret out the truth behind the anomalies in PhilPost and the PFO.

“We demand that officials be made accountable for all these irregularities. What are all these anomalous actions but deeds of corruption?”, he said.

Bejar said that they have stacks of documentary evidence to prove their allegations. “We have not been making accusations without proof. What we want is to be heard, and for changes to be implemented to protect our provident funds. President Aquino, please take action. This is your chance to put meat into your words that your administration is against corruption,” he said.