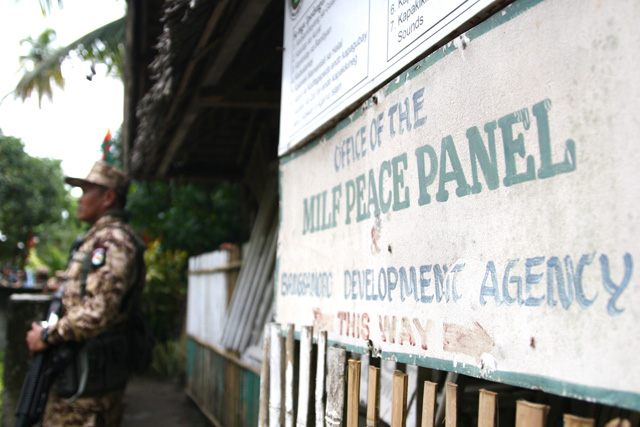 GPH may soon talk only to itself

“Integration is opposite to the aspiration of the Bangsamoro people for self-determination and self-governance,” Murad said in a report at luwaran.com.

Looking for ways to move forward

To continue with the peace talks, Murad said it is now time for the ICG (International Contact Group), and the facilitator, to enter the talks, as “this is their role when there are problems.”