In Syria, Filipino workers get maltreatment instead of help from embassy

Migrante International said there are 17,000 OFWs still in Syria. The group said the government has repatriated only six percent of this 17,000. They are asking the DFA to “increase its efforts tenfold” to be able to repatriate the abused domestic helpers in the Middle East.

Reports said the death toll in Syria has reached 5,500. Some of the casualties were members of the international media. 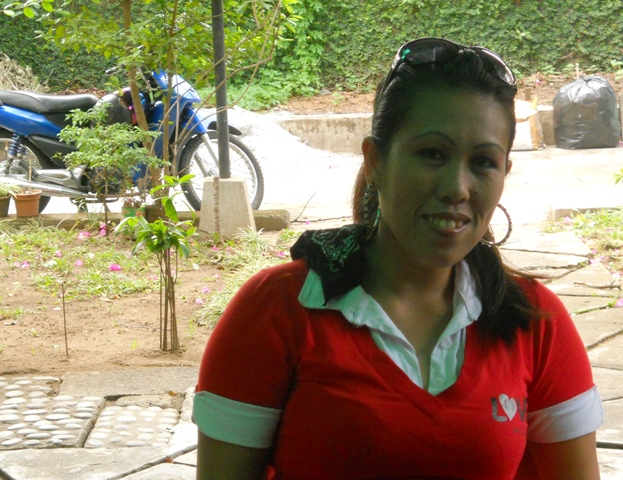 Analiza Muana, 32, almost lost her mind staying in the Philippine embassy for seven months. “I became hysterical. I was screaming at the embassy. I wanted so badly to go home,” she said.(Photo by Anne Marxze D. Umil / Bulatlat.com)

Like Muaña, Ramos and two of her companions had been brought by the Philippine embassy to jail even though they had stayed at the embassy for quite some time.

Muaña appealed to the government to help her friend, Sahla Alab, 37, who has been languishing in jail for four months now. Alab wrote that she has been staying in the temporary shelter in the embassy since Sept. 15, 2010 since she escaped her employer.

Migrante-Middle East regional coordinator John Leonard Monterona is receiving similar reports. A certain Rowena Ramos had texted him last Feb. 21 asking him to follow up her case, along with two other companions in Syria. 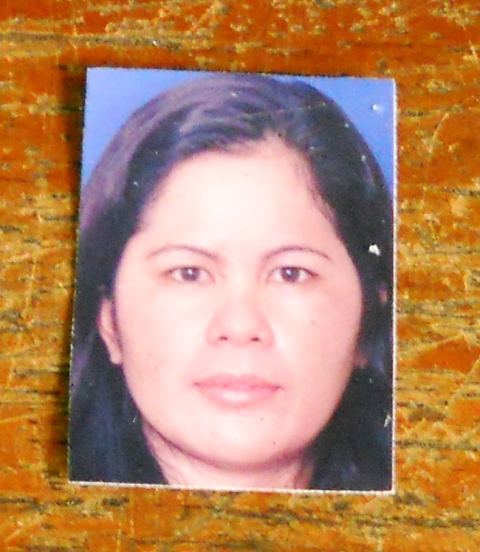 Sahla Alab, 37, has been languishing in jail for four months now. Alab wrote that she has been staying in the temporary shelter in the embassy since Sept. 15, 2010 since she escaped her employer.(Photo by Anne Marxze D. Umil / Bulatlat.com)

A leader of Migrante International, Monterona is based in Saudi Arabia. He immediately called back Ramos to get more information but for some reason he could not get his call through. He said he called her mobile number several times but an auto-answering voice on the other line says “phone is currently switched off or out of coverage area.” He has been calling Ramos since last month.

“I call Ramos’s mobile number every day but to no avail. I could not understand why the distressed and trapped OFWs who were already under the custody of the Philippine embassy for a month or more were forwarded or were endorsed by the embassy to jail” Monterona said.

“Even if there was a pending case of absconding filed by their respective employers, the Philippine embassy should have been more prudent in sending the distressed OFWs, who are already under their custody, to jail, given the present peace and order situation in Syria,” Monterona said.

Castillo, Martinez and Muaña are just some of the Filipinos who opted to leave their families to work abroad.

Castillo, mother of an 11-year-old son, was the breadwinner in her family. Her husband is jobless. She came home this January to find that her husband has been living with another woman.

Martinez, meanwhile, is a widow. She endured three years of suffering under her employer for her three children. Since her husband died three years ago, she had to feed her children aged 16,12 and 9.

Muaña is single but she wanted to improve her family’s life.

All three said they would never go back to Syria. They called on the Philippine embassy in Syria to help the distressed OFWs instead of making their situation more difficult.