You Are Here: Home → 2012 → March → 14 → Bicolanos strike against oil overpricing ahead of Mar 15 nationwide consumers’ protests 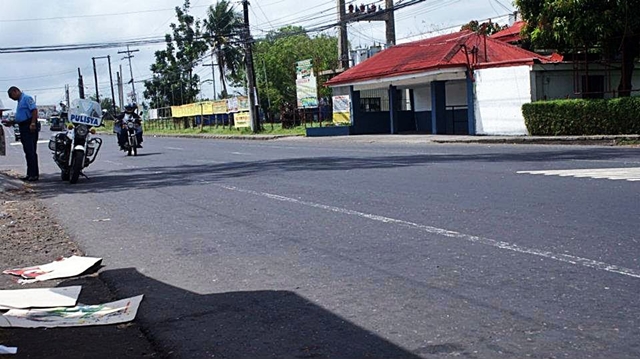 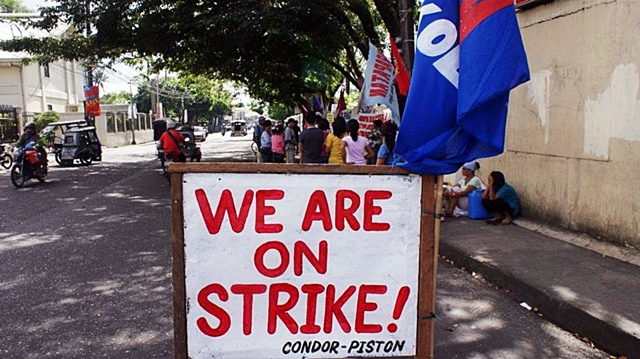 MANILA – A few days before the Consumers’ Day nationwide protests against oil overpricing and against the imposition of the expanded Value Added Tax on oil products, public utility drivers in at least three provinces of Bicol launched a transport strike that paralyzed transportation there for an entire day last Saturday.

In the city of Naga, the drivers’ organization led by Condor-Piston and Bayan held a picket-rally in front of Caltex and Shell stations to criticize and condemn the foreign oil companies’ “excessive greed for super-profits,” as manifested, they said, in its continuous increase of oil prices.

They also slammed the “connivance” between the Aquino government and foreign oil cartel because according to them, it brings “untold misery” to the public, given their combination of 12-percent EVAT and Oil Deregulation Law. 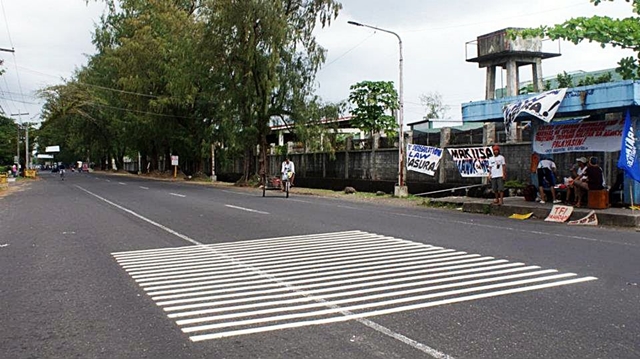 In the province of Masbate, 80-percent of public transport reportedly stopped to join the protest.

According to Ramon Rescovilla of Condor-Piston, the Bicolanos are reacting to the nonstop oil price hikes by launching transport strikes and organized protests in a bid also “to prick the conscience of the US-Aquino regime.” 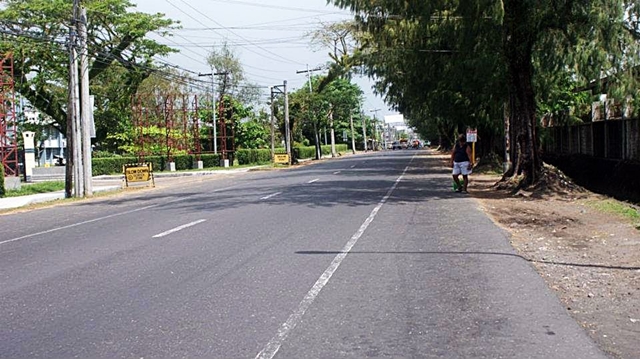 Rescovilla said they launched the strike a few days ahead of the nationwide protests against the Oil Deregulation Law, oil overpricing and EVAT on oil, because they also timed it with “the culmination of the Bicolano protests against the Operation Pacific Angel 12-1, a joint military exercise by the US Armed Forces (USAF) and Armed Forces of the Philippines (AFP) which ended that day of their transport strike.