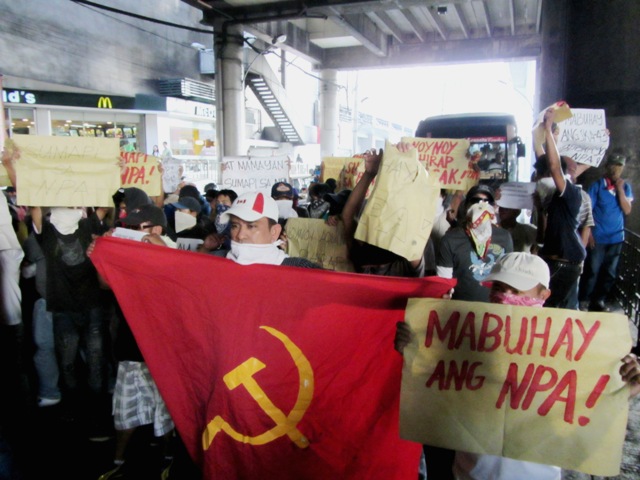 MANILA – With their faces partly hidden by shirts and towels, workers who identified themselves as belonging to the Revolutionary Council of Trade Unions (RCTU), a member organization of the National Democratic Front of the Philippines, held a lightning rally in Cubao, Quezon City today to celebrate the 43rd anniversary of the founding of the New Peoples’ Army (NPA).

The NPA is the armed wing of the Communist Party of the Philippines. Its operations are known to be based largely in Philippine countrysides, where they are reportedly organizing the peasant population, teaching and helping them to fight poverty through various stages of land reform and collective work, while conducting tactical offensives and engaging the Philippine military. The NPA has also been reported as conducting “punitive actions” against human rights violators and plunderers.

But these actions are often tagged as “terrorism” under the Philippine government’s counter-insurgency program.Human rights advocates have consistently reported that just to be accused as a terrorist by the government or the military can already spell danger to the subject of vilification. 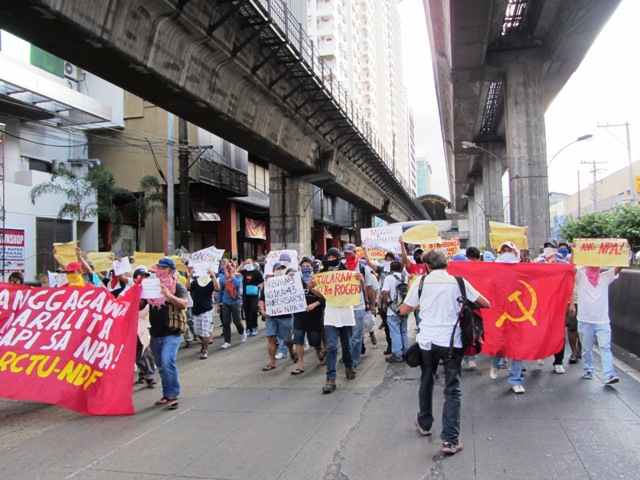 The sight of a group of people outrightly saluting the NPA at a busy urban street momentarily stopped the traffic in Cubao, as motorists stopped their vehicles to give way to and watch the marching NPA supporters.

“We are calling on workers and the people to join and support the national-democratic revolution and the struggle for socialism,” the group’s spokesperson said. He explained that the NPA is playing a “key role in bringing about systemic change” under the leadership of the Communist Party of the Philippines. 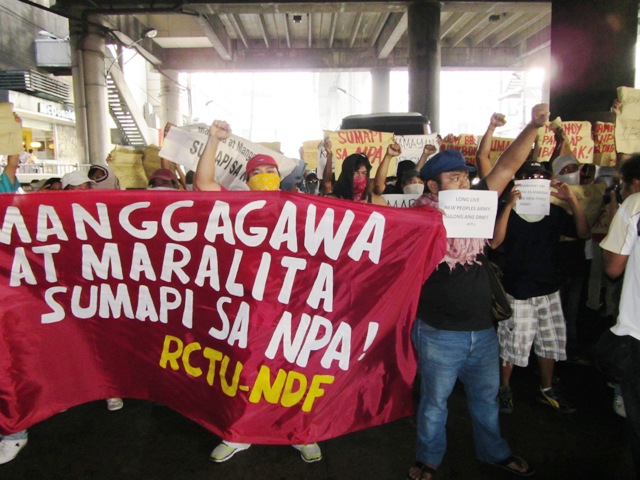 He said the NPA stands with the workers and the poor. “It is fighting for a system where our livelihoods and rights will be protected and upheld. It wants to topple this system that serves only the narrow interests of a handful of imperialists, compradors and hacienderos.”

The RCTU condemned the Aquino government whom they accused of causing “greater hunger and poverty” especially to workers and the poor.

“In less than two years in office, the US-Aquino regime has exposed itself as thoroughly anti-worker, anti-poor and pro-capitalist,” the group said in a statement. The irony is that, according to RCTU, the Aquino regime is presenting itself as “the best that the ruling system can offer.” What then is worst, they asked, when hunger and poverty are at their worst levels under Aquino. 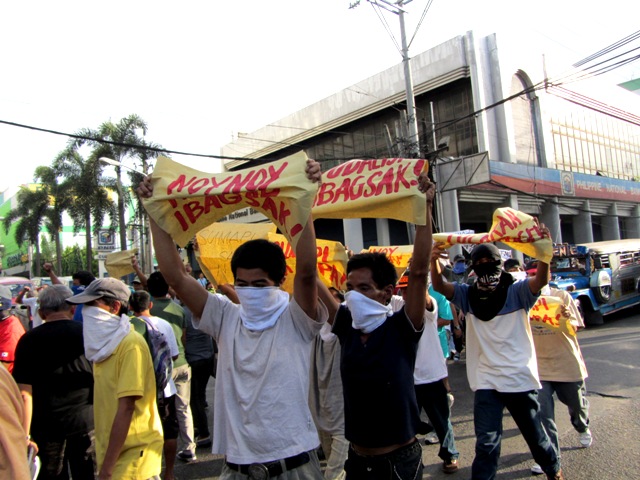 Because of the Aquino government’s actions, it is showing “the justness of the armed revolution being waged by the NPA,” the RCTU said. The group heavily criticized the Aquino regime’s attacks on “all the basic rights of workers pertaining to wages, job security, forming and running a union.” They hit Aquino for allowing the “oil cartel to overprice their products,” thus severely eroding the value of workers’ wages, and the violent demolitions of countless homes of the urban poor.

The RCTU expressed optimism that with the support of farmers, workers and the poor, the NPA will “continue to gain strength.” 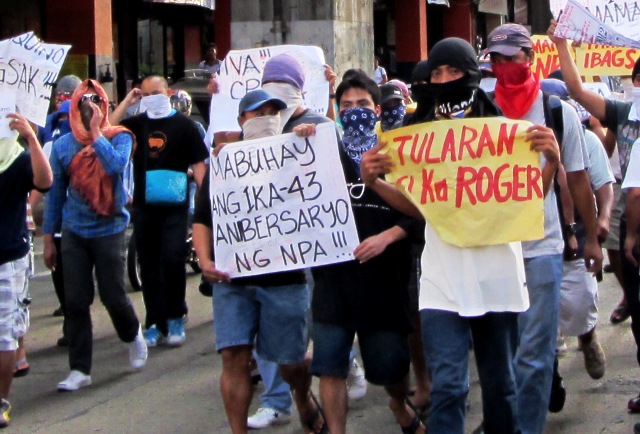