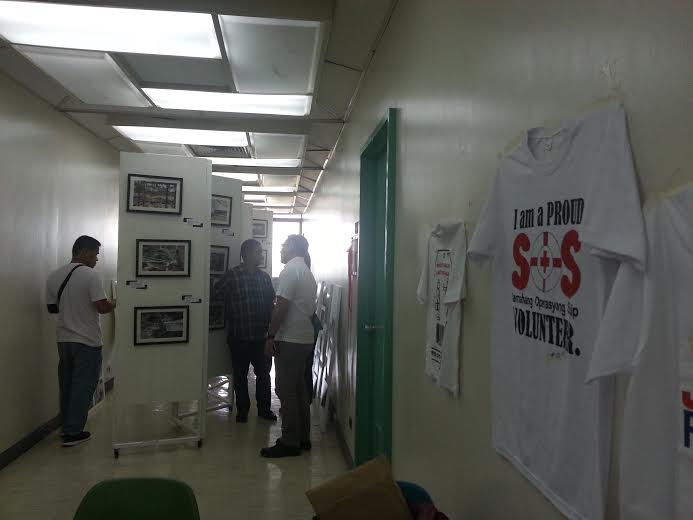 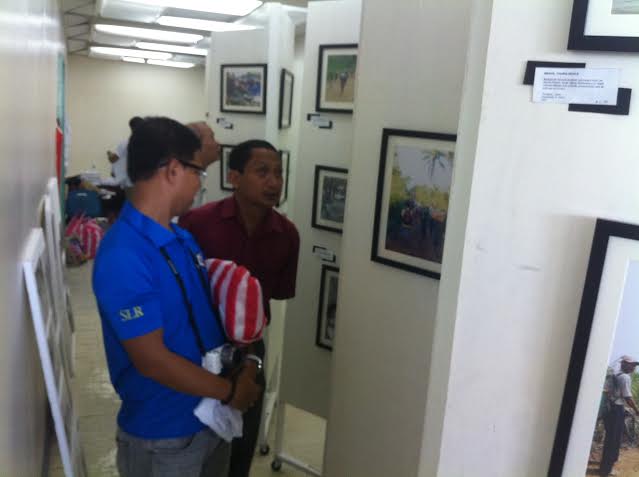 Health workers held an exhibit of photos taken during the aftermath of Typhoon Yolanda at the Philippine Heart Center last April 4.

Most of the photos displayed in the exhibit were taken during several relief and medical operations conducted by health workers under the Samahang Operasyong Sagip.

Typhoon Yolanda, one of the strongest typhoons to ever make landfall, brought havoc to Eastern Visayas Region. The government claims that it should now shift its efforts from relief to rehabilitation projects but members of the Samahang Operasyong Sagip who shared their experiences in a short program during the exhibit said otherwise. 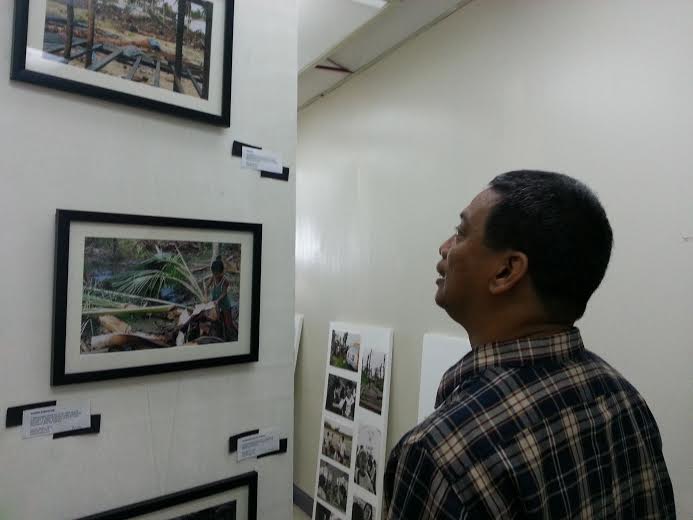 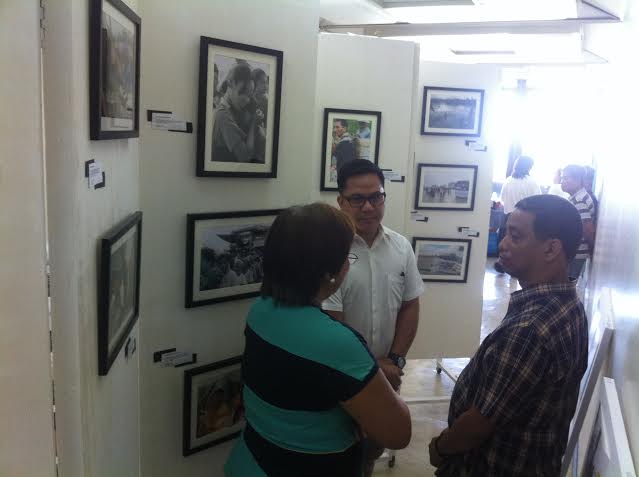 Gene Nisperos of the Health Alliance for Democracy said they saw children who ask for alms along the road.

“It is the government who are teaching the children to ask for alms because they have failed to provide them with much needed services,” Nisperos said.

Two of Bulatlat.com’s photos, both taken by Pom Cahilog-Villanueva, were part of the exhibit. 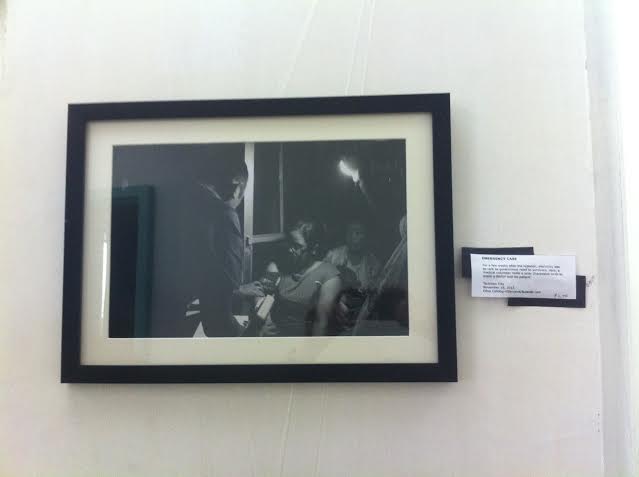 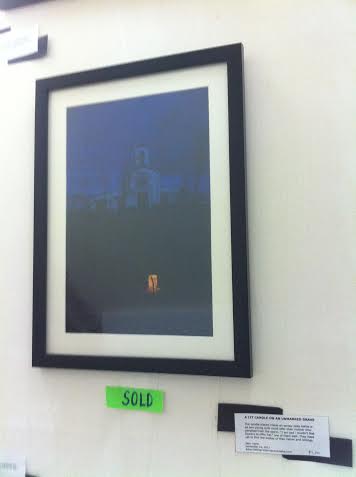 Photos are for sale and proceeds would be used to fund relief and medical operations organized by the Samahang Operasyong Sagip.