Scientist Kim Gargar out on bail 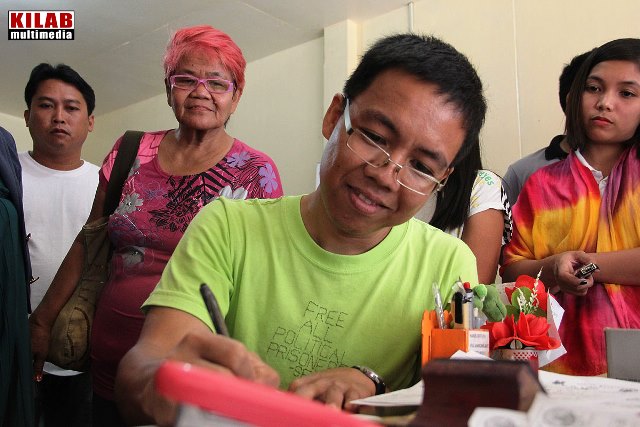 Gargar was detained for almost a year. He was arrested by elements of the 67th Infantry Battalion in the mountainous area of Cateel in this province while he was conducting research on biodiversity in areas devastated by typhoon Pablo.

The military accused him of being a member of New People’s Army (NPA) and charged him with illegal possession of explosives, violation of Election gun ban and two counts of attempted murder. Gargar denied the accusation, saying he has been out of the country for most of the time the military alleged he was an NPA member.

His colleagues among scientists, led by AGHAM, environmentalists, and academicians here and abroad campaigned for his release, pooled funds for his bail and gathered books and other materials which Gargar had requested while teaching his inmates science and basic literacy. 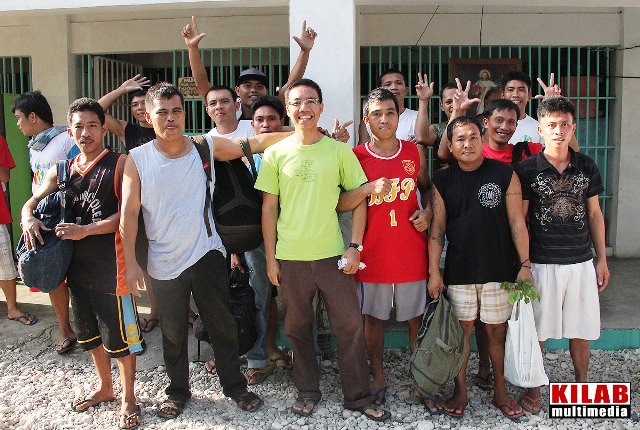 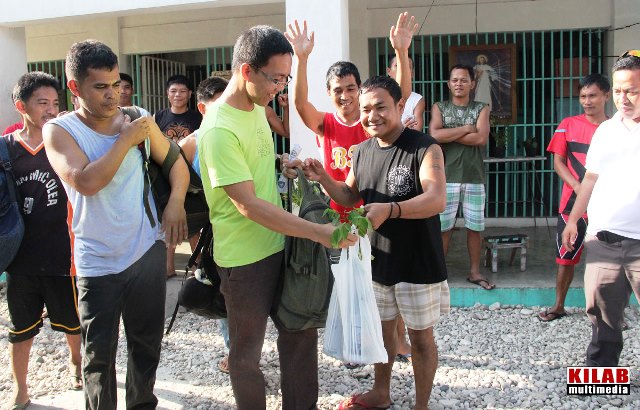 Kim Gargar calls for the release of all political prisoners in the Philippines.