Dispatches: Walking in fear in the Philippines 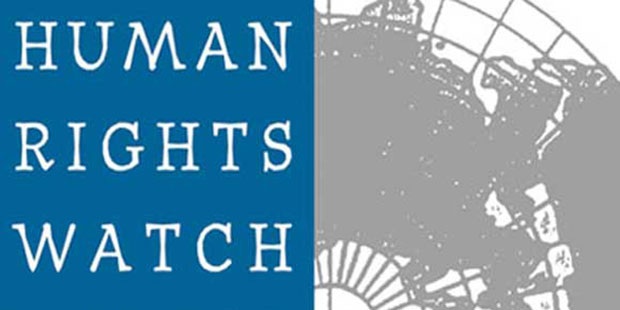 In a country where extrajudicial executions by state security forces are a longstanding problem, potential victims take any threat seriously. So when farmers’ rights activist Eduardo Regidor noticed that three armed men were trailing him around Davao City last week, he sought refuge in the local offices of one of the Philippines’ largest human rights organizations, Karapatan. Regidor had recently filed a complaint with Karapatan against local elements of the military, so he had good reason to be fearful.

Regidor’s hunch proved right. The very next evening, one of those same three men tried to forcibly enter the Karapatan compound via the front gate, while the two others tried to scale the wall. They fled when police arrived on the scene. Regidor wasn’t harmed, but several staff and volunteers saw the attempted assault unfold. Among the witnesses were victims of military abuses in the area, including a woman allegedly raped by a soldier.

Karapatan has long been a target of the Philippine security forces. The military has often linked Karapatan and other nongovernmental groups holding decidedly left-wing political views with the rebel New People’s Army (NPA). The NPA, the armed wing of the Communist Party of the Philippines, has been waging an insurgency against the government since 1969. The conflict has sparked extrajudicial killings, enforced disappearances, and torture; and many of the victims have been human rights defenders. Defending victims of human rights abuses by the Philippine security forces can have dire consequences – in several instances during the Benigno Aquino presidency, human rights defenders have been targets of violent attacks. In 2013 a senior military official described Karapatan as an “enemy” of the state, putting the group at particular risk.

The dangers for groups like Karapatan are especially great in areas that are strongholds of the NPA. This includes the eastern and southern Mindanao regions, where Davao City is located.

But there is little to keep security force personnel who commit abuses in check. Despite the arrest last year of the notorious retired army major general Jovito Palparan, who has been implicated in abduction, torture, and enforced disappearances, the Philippines government rarely prosecutes members of the security forces for serious human rights abuses.

The Philippine government needs to get serious about protecting human rights defenders, and investigating those who threaten or attack them. It could start by identifying and arresting the three men who attacked Karapatan’s offices last week. Until the government shows that it will no longer tolerate these grave threats, Eduardo Regidor and others who speak out will continue to walk the streets in fear.

Carlos Conde is the Philippines researcher at Human Rights Watch.