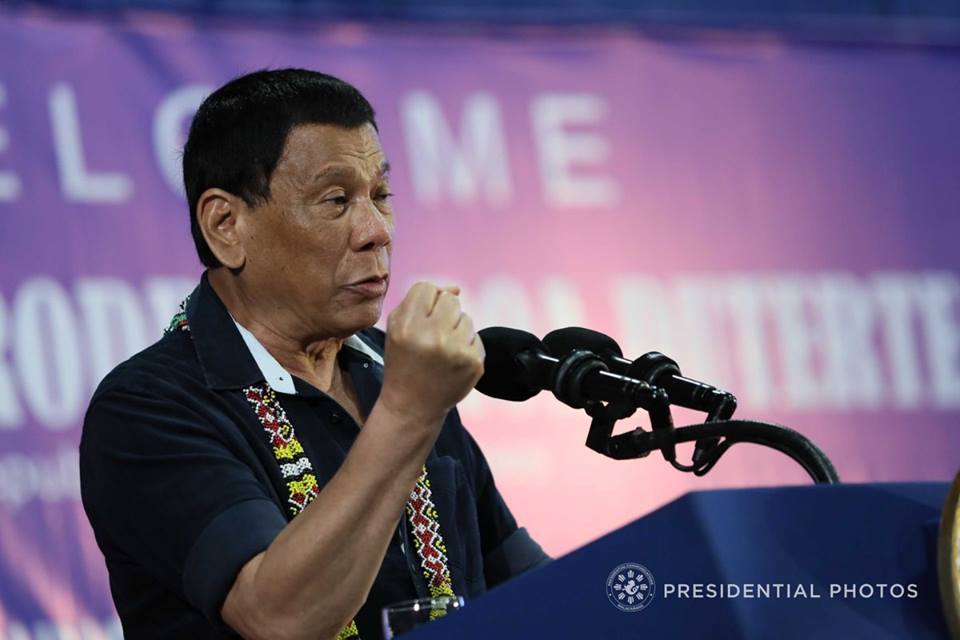 NDFP chief political consultant Jose Maria Sison said they are likewise open and ready to resume the peace negotiations and expect the Government of the Republic of the Philippines (GRP) and NDFP negotiating panels to meet as soon as possible.

Duterte last Tuesday again changed his mind and said he is ready to resume formal peace negotiations with the Left.

“Gusto kong magkaroon tayo ng usapan. But along the way, papunta doon maraming obstructions and everything. But you must understand, hindi madali magpunta sa paratingan natin,” he said.

“And so if we can have a middle ground,” Duterte added.

In a statement issued a few hours after Duterte’s speech, Sison said the NDFP is “sincere in striving to negotiate and forge with the GRP comprehensive agreements on social, economic and political reforms to address the roots of the armed conflict and lay the basis of a just and lasting peace.”

Sison said making a significant advance on the basis of the drafts prepared on October 4, 2017 will also forward corollary agreements to amnesty and release all political prisoners as well as coordinated unilateral ceasefires between the parties’ armed forces.

“We hope that from here on we can make steady and significant advances on the road of realizing peace in accordance with the people´s demand for full national independence, democracy, social justice, economic development and cultural progress,” Sison said. Reposted by