The Dutertes: Wealth Reveal and Riddles 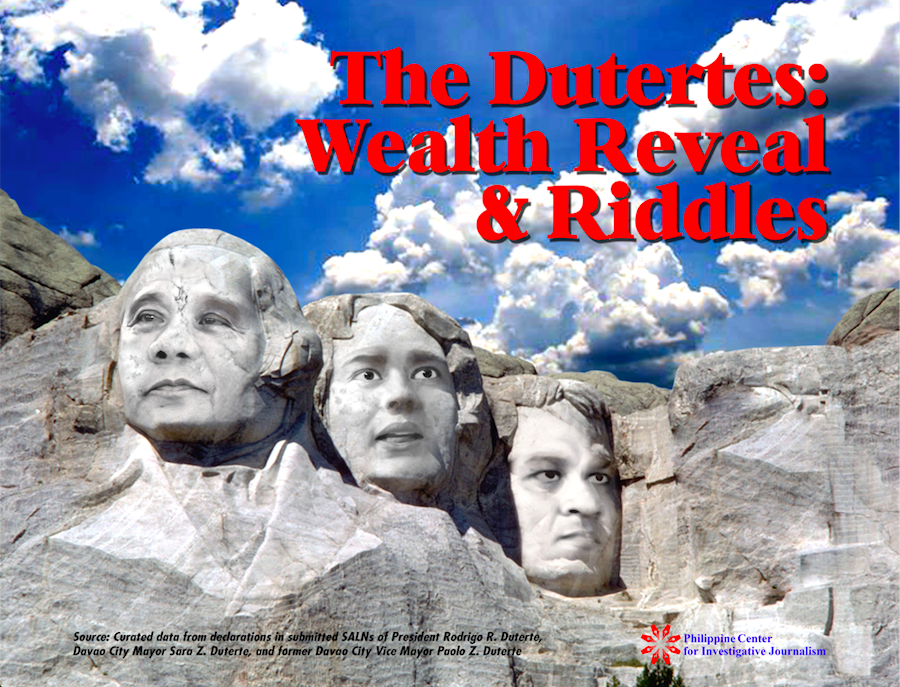 The Philippine Center for Investigative Journalism published on April 3, “The Dutertes: Wealth Reveal & Riddles,” examining the statements, assets, liabilities and net worth (SALN) of the President, his son Paolo and daughter Sara Duterte-Carpio. The reports noted inconsistencies in the SALNs submitted by the three public officials to concerned government agencies. 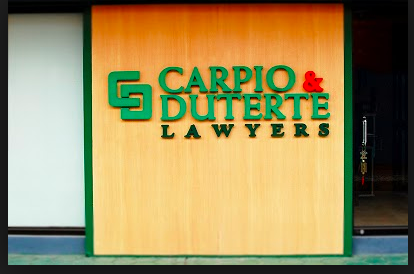 Law firm not registered, some biz interests not disclosed, lender gets deal to import rice

On several occasions, President Rodrigo R. Duterte has claimed that he was born to poverty. Yet at other times, he has boasted that he was raised in wealth.

Is the President honestly poor or honestly rich? The disclosures in his asset records across 20 years are woefully inconsistent, or less than fully open. (Read more) 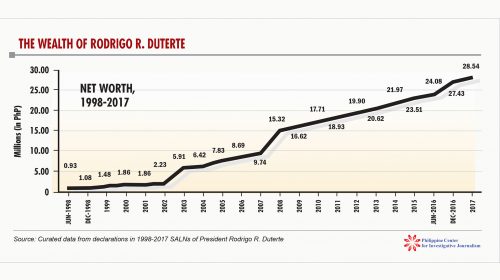 So if he isn’t poor, then how rich is Duterte? And Sara? And Paolo?

The President has yet to go into detail about his questioned bank accounts, at least in public. In theory, however, citizens can find that out for themselves by looking at the SALNs that the Dutertes had filed during their extended years in public office. (Read more)

Dutertes mix up data on 23 business interests, posts of 16 relatives in gov’t

PCIJ has reviewed a total of 22 SALNs that Duterte had filed since 1998; eight filed by Sara since 2007; and 11 filed by Paolo also since 2007. It is conceivable that, in specific cases, the Dutertes may have just been less than attentive to filling out the seemingly unimportant list of “Relatives in Government” that forms part of the SALN form, or the section regarding their business interests. (Read more)