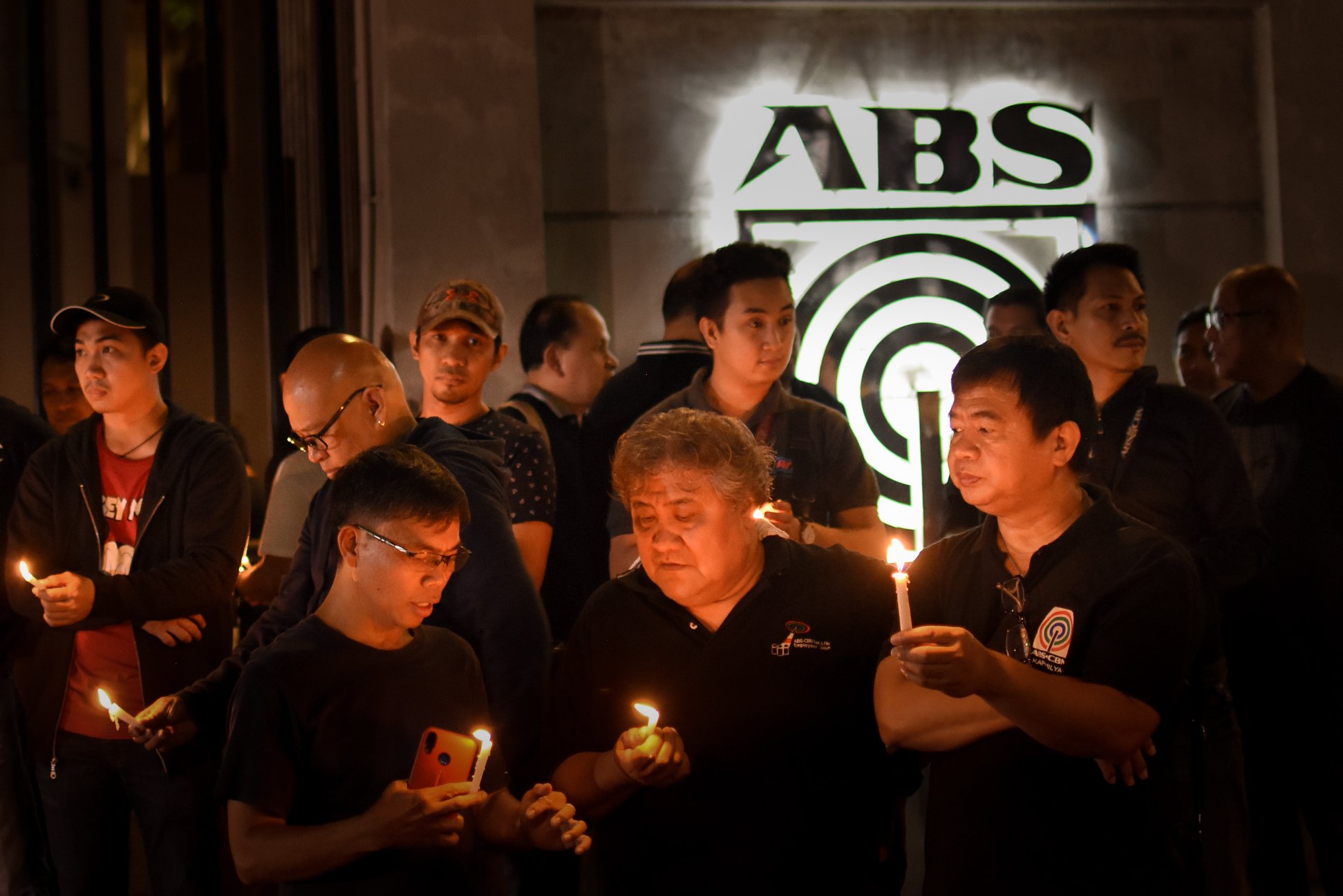 The National Union of Journalists of the Philippines (NUJP) organized the said nationwide silent protest and candle lighting on Jan. 24. 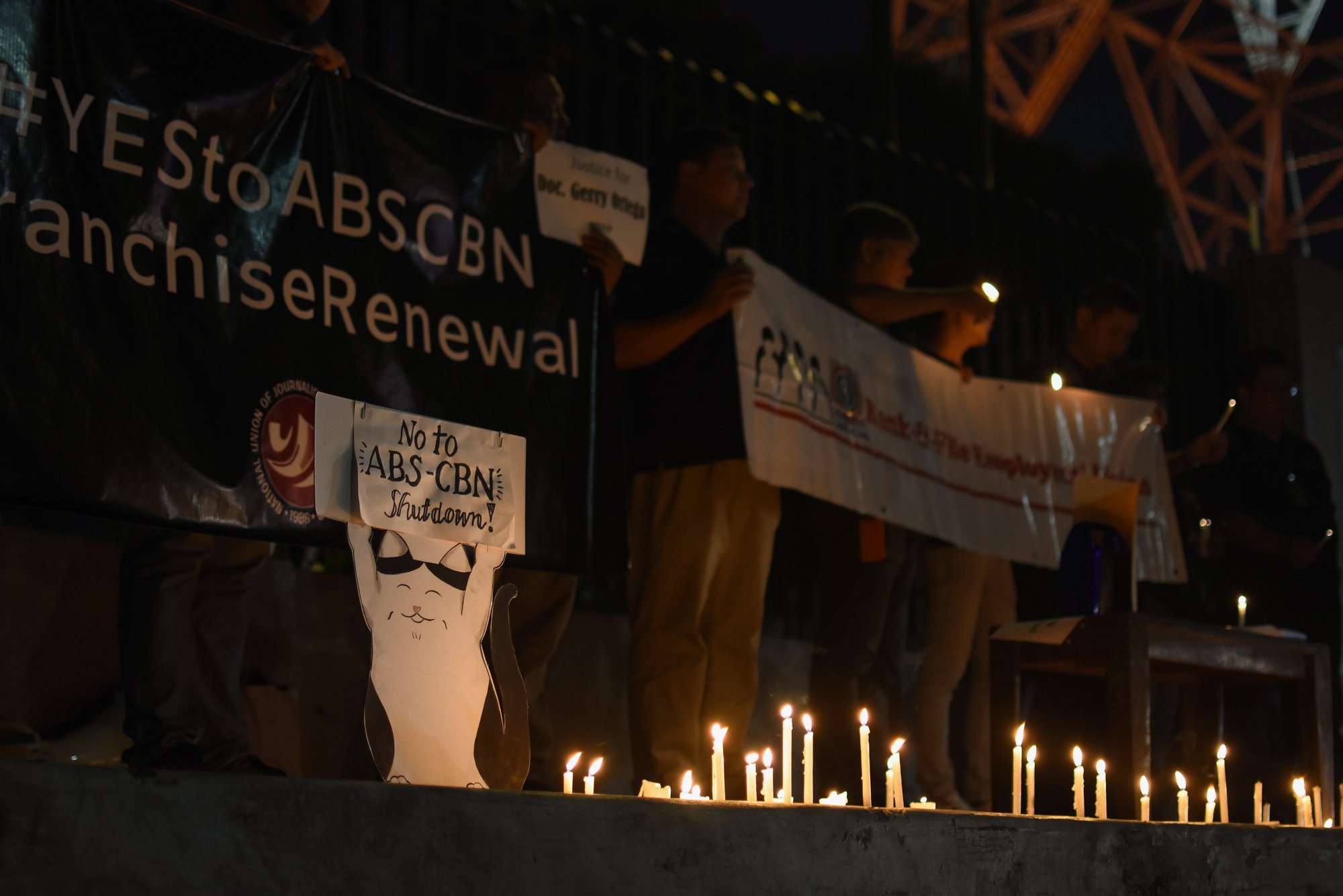 Dressed in black and holding a tarpaulin bearing the call, #YEStoABSCBNFranchiseRenewal, members of the union gathered in front of ABS-CBN’s Esguerra gate as a show of support for the network’s on-going fight for their franchise renewal. 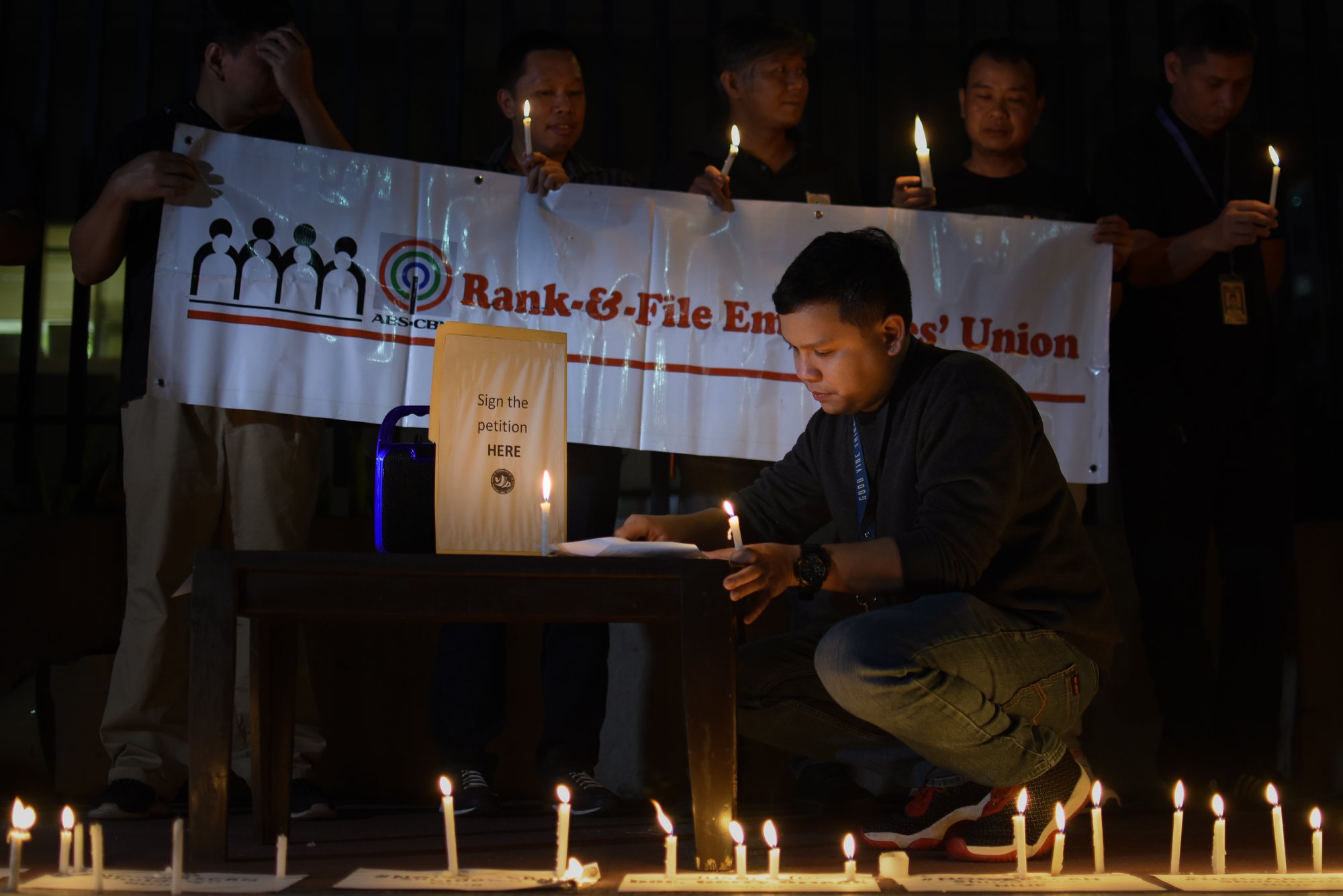 A signature campaign urging the House of Representatives to review the 11 pending bills for the network’s franchise is also ongoing. 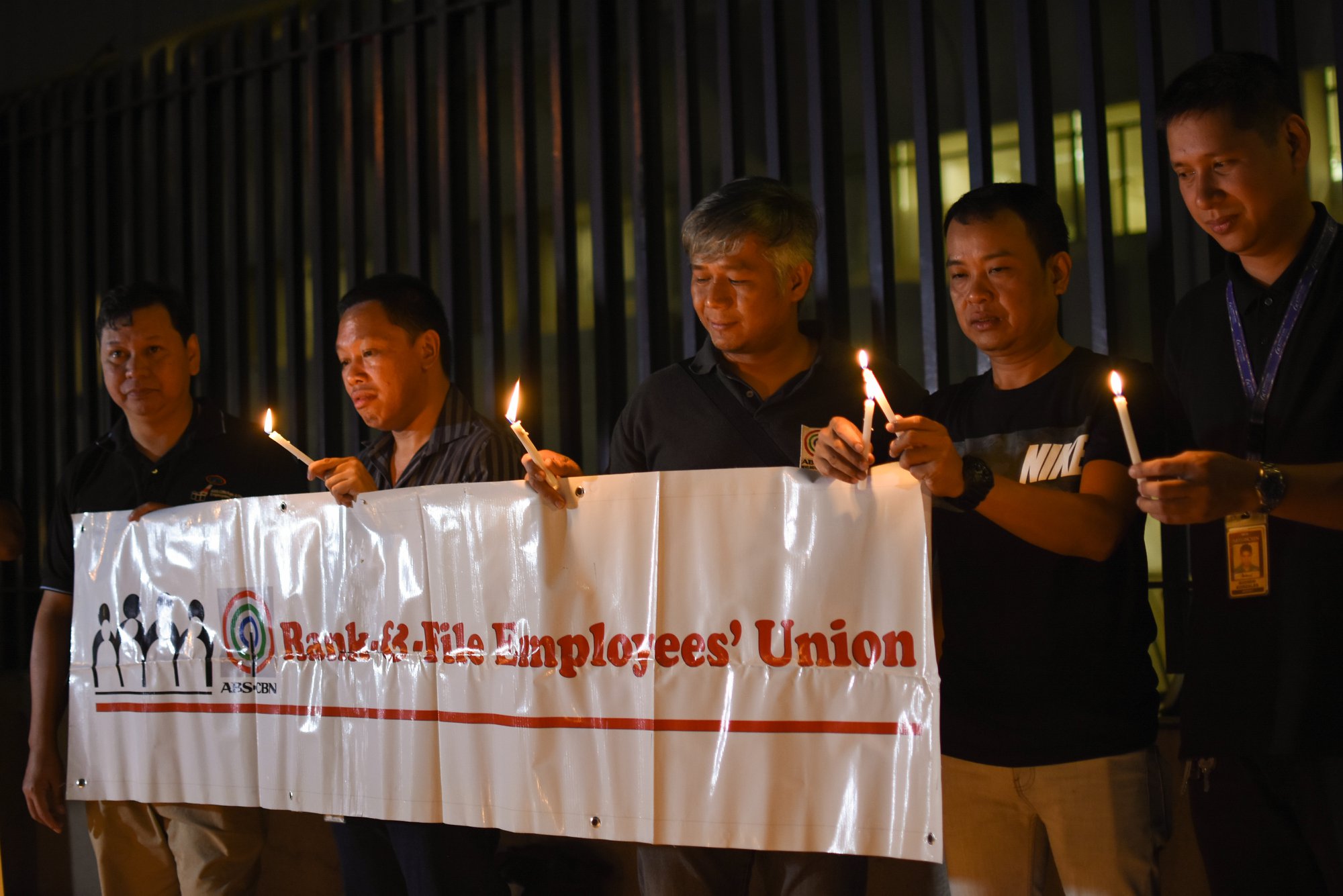 NUJP members, colleagues in the media, and press freedom advocates vowed to sustain the Black Friday protests until the call for franchise renewal is heeded.