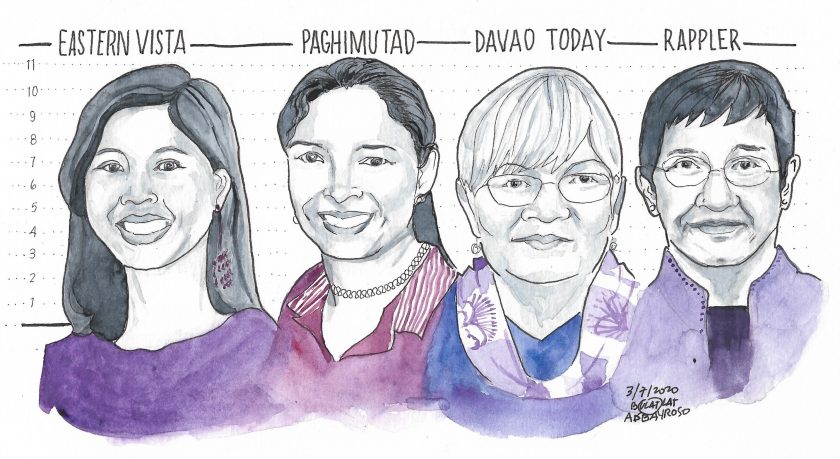 MANILA — A day before the International Women’s Day, Bulatlat is featuring four Filipino women journalists who have been subjected to attacks for using their voice and pen to call out those in power as well as how they stood and remained steadfast in their cause for press freedom. 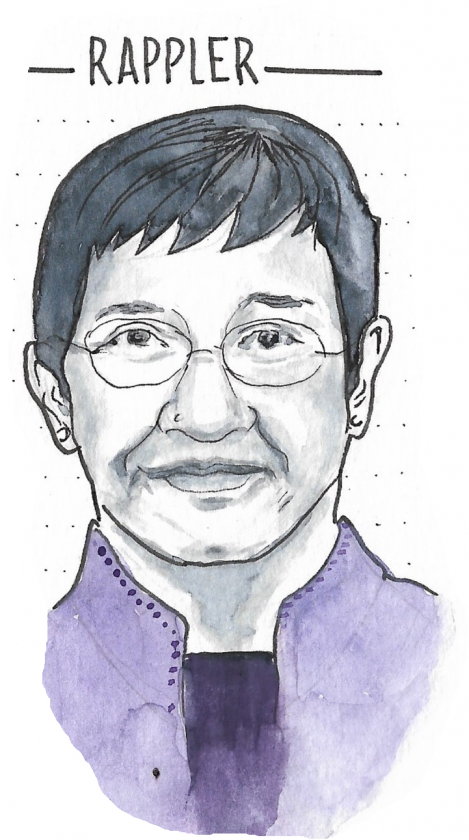 On February 13, 2019, Rappler CEO and Executive Director Maria Ressa was arrested in connection with a cyber-libel case filed against her and former Rappler researcher Reynaldo Santos Jr., over a 2012 story involving business man Wilfredo Keng. After the cyber-libel case, the news website was then accused of violating rules on foreign ownership of media outfits.

President Rodrigo Duterte had said that he had nothing to do with Ressa’s arrest, even as Rappler is known for its critical reporting of his bloody war on illegal drugs. The continuing attack against Ressa and Rappler, however, says otherwise.

A Philippine court is expected to release its promulgation on Ressa’s cyber libel case on April 3, 2020. 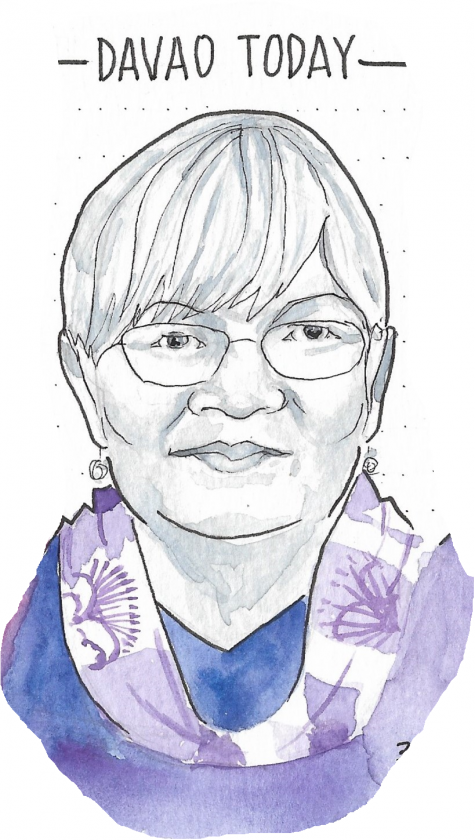 While waiting for her flight at the Laguindingan airport in Cagayan de Oro on June 9, 2019, Valle was arrested by police officers and was taken incommunicado for almost twelve hours.

According to Valle, seven or eight men in plainclothes served her a warrant of arrest against a certain Elsa Renton, alias Tina Maglaya and Fidelina Margarita Valle, for arson and multiple murder with quadruple frustrated murder as well as damage to government property.

Police officers insisted on bringing her to the police station for further questioning. Despite her initial refusal, she was taken to the station where she was allowed to contact her legal counsel.

Valle, who was then 61 and asthmatic, said she was ill-treated during her 12-hour detention. Through a phone call, the veteran journalist managed to inform one of her friends about her detention. She was eventually released and authorities claimed it was a case of “mistaken identity.”

On July 4, 2019, Valle filed kidnapping and serious illegal detention, as well as arbitrary detention charges against her captors before the Office of the Ombudsman.

Valle, a columnist of Davao Today, has written stories about the plight of Lumad in Mindanao. 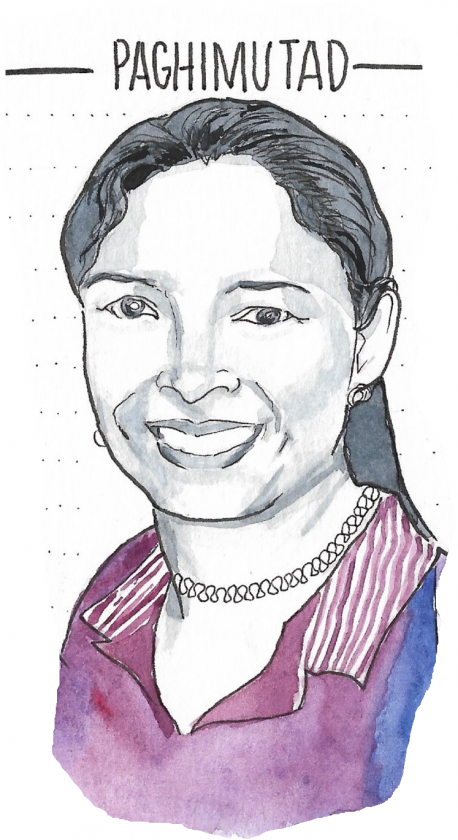 On October 31, 2019, two days before the International Day to End Impunity for Crimes Against Journalists, Negros-based community journalist Anne Krueger was unlawfully arrested along with 56 others during a police-led simultaneous raid in Bacolod City.

According to the police report, two pieces of .38 mm revolver and several bullets were allegedly found in the Gabriela compound which led to Krueger’s arrest. The community journalist, fortunately, managed to do a live broadcast on Facebook minutes before her arrest, where it showed authorities planting evidence during the raid.

Krueger is currently temporarily freed after she posted bail before a Negros court.

Paghimutad, a newly-established media outfit in Negros, has consistently reported the extrajudicial killings of farmers in the region, and the impacts of memorandum order no. 32, which ordered the deployment of more troops in Negros, Samar and Bicol purportedly to quell violence. 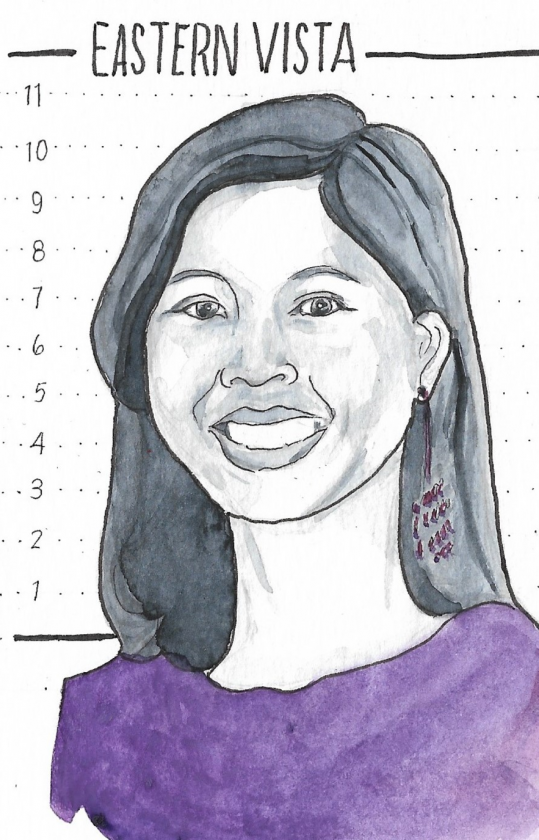 Last month, Eastern Vista Executive Director Frenchie Mae Castro Cumpio, along with four other human rights defenders, was arrested in Tacloban City, after a raid conducted by both military and police officers.

Collectively known as the “Tacloban 5,” they were charged with illegal possession of firearms and explosives. Police presented them to the media as “ranking officers of the Communist Party of the Philippines” and claimed that their office was a “safe house.”

Altermidya, the national network of alternative media outfits, refuted this, saying that the military’s claim is ridiculous and baseless. Prior to her arrest, Cumpio and her colleagues in the Eastern Vista reported intense surveillance by suspected state agents.

Cumpio and the rest of the Tacloban 5 are still detained at the police jail in Palo, Leyte.

Eastern Vista, established in the aftermath of super typhoon Yolanda, published stories about the continuing struggle of victims of disaster, and the militarization of peasant communities in the region, among others.