No deal? Pardon of Pemberton is a spit on national sovereignty 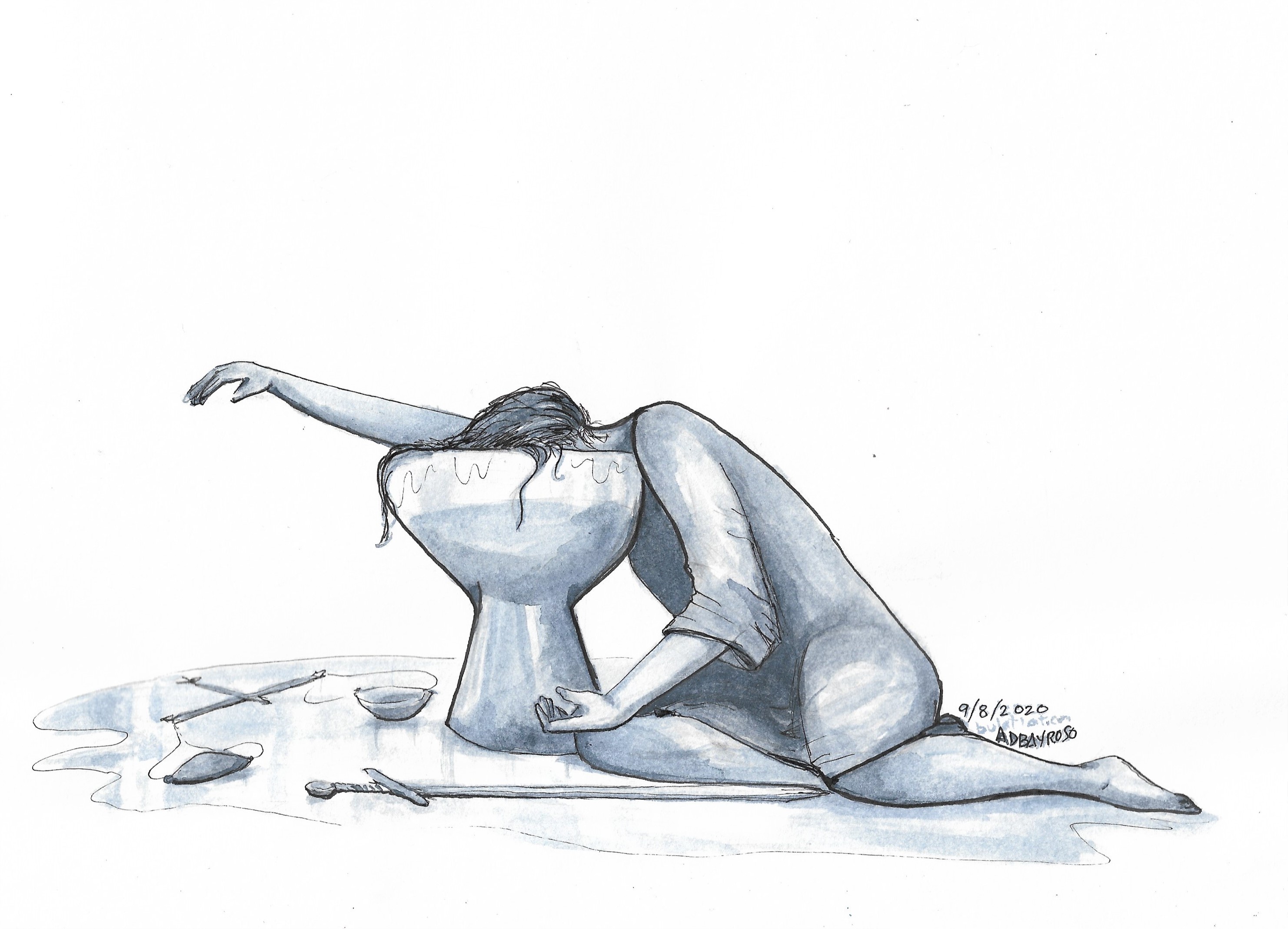 The American soldier who murdered transgender Jennifer Laude in 2014 was deported back to the United States this weekend following the absolute pardon given by President Rodrigo Duterte.

Statements from the Palace underscore what Pemberton’s release really means for Filipinos.

Chief Presidential Legal Counsel Salvador Panelo claimed that Pemberton — who forced Laude’s head inside a toilet bowl, and in effect and strangled her to death — did not commit a heinous crime.

In justifying the absolute pardon, Panelo is sending the message that any American serviceman visiting the country can kill Filipinos, and even if convicted, American troops can be forgiven by the highest official in the land. Lady Justice can be strangled to death inside the Palace in favor of the US interests.

Foreign Affairs Secretary Teodoro Locsin Jr. proclaimed that the US did not request Duterte to pardon Pemberton, and that even outgoing US Ambassador Sung Kim was “surprised” by the decision.

Presidential Spokesperson Harry Roque, who used to be the lawyer of the Laude family, claimed that Duterte did it to get access to vaccines, which Filipino health officials refuted.

Duterte did not wait for the courts to decide if U.S. Marine Joseph Scott Pemberton indeed qualifies for good conduct time allowance (GCTA). By granting absolute pardon which no one can challenge, Duterte denied Laude’s family to seek remedy to an impending injustice. After only five years in detention in a US-controlled facility, Pemberton walked free.

Billion-dollar military deals provide context to the release of Pemberton.

As pointed out by the International Coalition for Human Rights in the Philippines – US (ICHRP-US), the pardon came after the US State Department approved of two new foreign military sales to the Philippines worth nearly $2 billion.

In June, the Duterte administration suspended the termination of the Visiting Forces Agreement (VFA).

US military and “development support” to the Philippines has continued under the Duterte administration. Foreign military financing from 2016 until 2019, for example, amounted to $110 million while International Narcotics Control and Law Enforcement amounted to $26.6 million in the same period. Another $60.5 million had been given by the US for anti-terrorism efforts of the Duterte administration from 2016 to 2019.

Anyone keen on the history of US-Philippine affairs know that military aid is not given out of generosity. Remember the “Benevolent Assimilation” which led to the massacre of 1.2 million Filipinos? The US has maintained the Philippines as a semi-colony for its strategic economic, political and military interests. And Duterte, despite his braggadocio, is just another puppet subservient to US powers.

Duterte’s spitting on national sovereignty is another heinous crime he has committed against the Filipino people.

Today, on the 29th year since the successful campaign to kick out the US military bases in the Philippines, the Filipino people are called upon to continue fighting for genuine national independence.