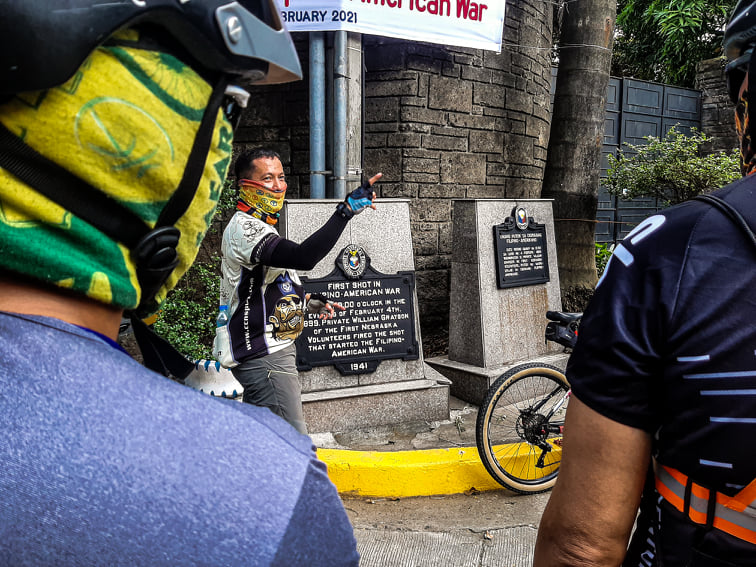 The group converged at the Commission on Human Rights (CHR), the last stop of the Pedal for Press Freedom organized by media groups, before setting off to the site where the first shot that triggered the Filipino-American War started. On February 4, 1899, Private William Walter Grayson fired Filipinos along the now Sociego Street corner Silencio St.in Sampaloc, Manila.

The bikers then proceeded to San Juan Bridge and then to Liwasang Bonifacio. 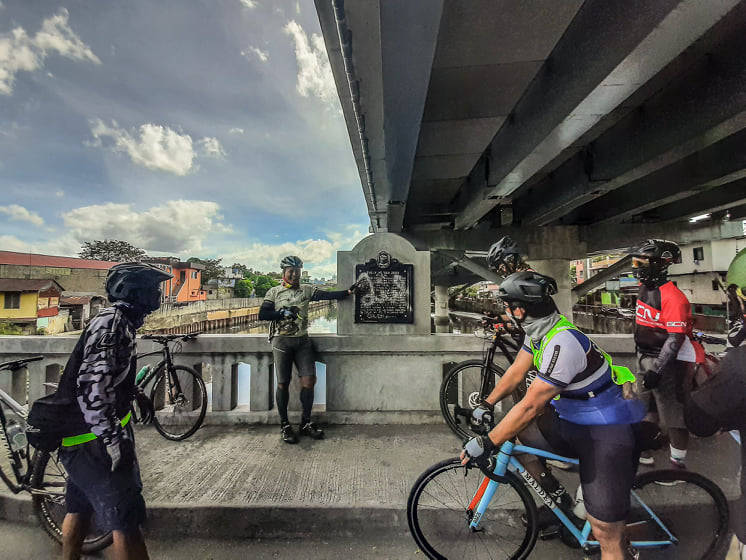 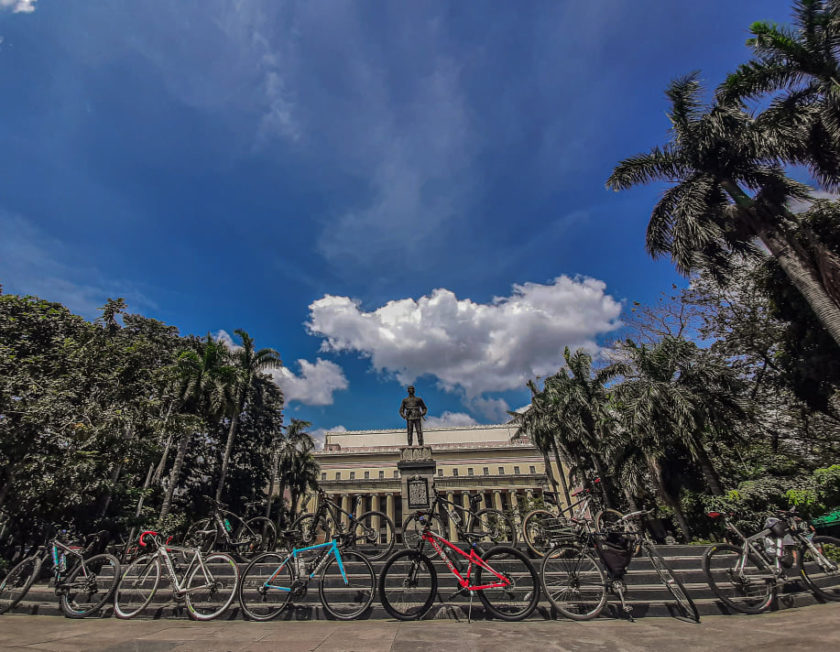 From Manila, they biked to the site of Labanan ng San Mateo in barangay Bagong Silangan, Quezon City.

On this site, on Dec. 19, 1899, Gen. Licerio Geronimo and his men fought against American soldiers. Maj. Gen. Henry W. Lawton was killed, the highest-ranking U.S. military officer to be killed in action during the Filipino-American War. 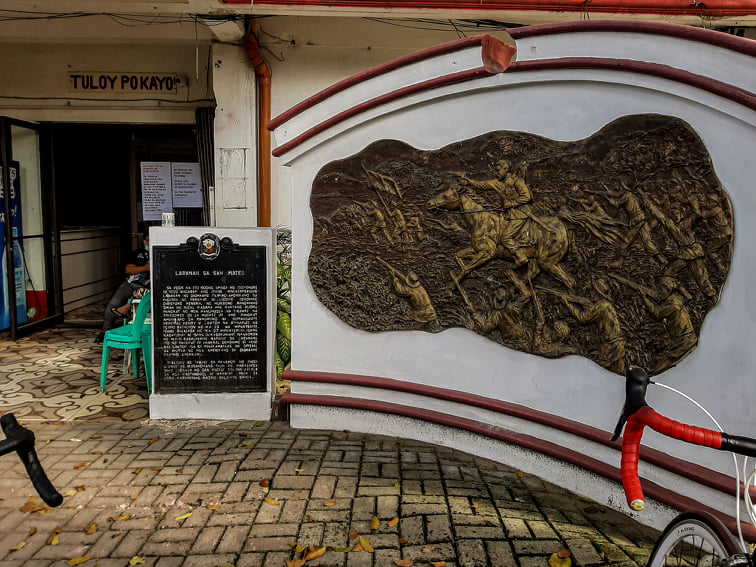 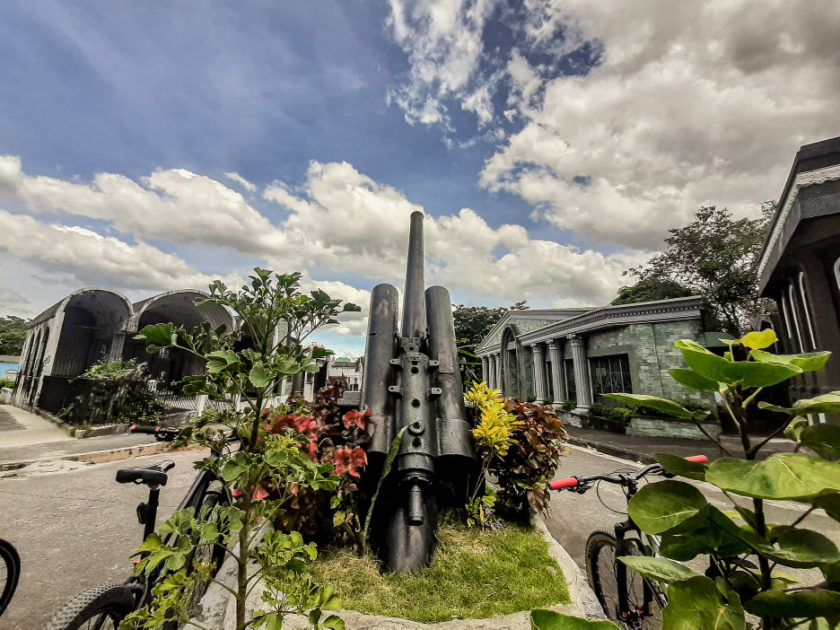 According to historians, the Filipino-American War raged for three years, killing close to 20,000 Filipino soldiers and nearly a quarter of a million Filipino civilians, with famine and disease contributing to the death toll.

All photos by MIKE OLEA