#Bulatlat20 | Of finding passion and purpose

Bulatlat community manager Rein Tarinay shares how she has found her passion and why it is worth pursuing.

If you were to ask me years ago where I’d be today, I’m pretty sure I would not answer, “working for an alternative media and writing for the people.”

You have probably seen my dead bleached hair, standing in the front lines (literally) taking photos, videos, maybe writing captions. You have probably watched me from Bulatlat‘s digital security advocacy series–yes I am that girl who had black hair from the first episode, blonde hair on the second and on the third, I had to pull my hair back because there are blue strands coming out and we were using green screen.

You have probably seen and heard me host Bulatlatan and This Week in People’s History. Yes, I am that girl, nice meeting you! I am the newest addition to the team.

I can still remember that day, 24th of February 2020. My first day at Bulatlat — the day that changed my life.

I just got out of my first job, which sucked the life out of me. I was in an environment that promoted a culture that objectified women on a daily basis. Not cool. We were practically corporate slaves that can neither get our salary on time nor have the benefits we should rightly receive. Instead, we were made to hang on to a promise of “just wait, it will get better.”

Worse, I was even red-tagged just because I came from Polytechnic University of the Philippines.

Still, I stayed on that job for six months until I was drained enough to rethink what I am really passionate about. While it paid and fed me, I realized that money is not everything.

An opportunity knocked and I landed a job at Bulatlat. But just weeks after that, COVID-19 happened. And after looking forward to doing fieldwork and meeting people and writing about them, I was now a “lockdown journalist.” I was a little lost but slowly, I felt the peace I needed. I am home.

As a community manager and reporter, I was pushed to do things I never knew I could. I started hosting podcasts, co-produced series and did voice-overs for This Week in People’s History.

Every day, I celebrate my little victories with my editors and colleagues. First time hosting a podcast? First time hosting a series? Getting into a fellowship? Surviving a hectic day? These are but some of the little joys I wish to share with my family, hoping that one day they would understand the choice I’ve made.

Working for an alternative media is not all fun and games. It is not easy and even made more difficult with the threats, red-tagging, and many other forms of attacks that aim to stifle press freedom. 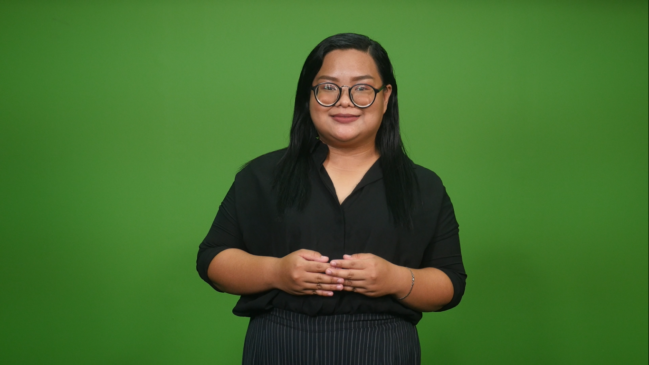 Being in Bulatlat has taught me a lot. For one, the fight for press freedom and journalist safety are the advocacies we would like to put forward. Bulatlat has shaped me into what I am right now. 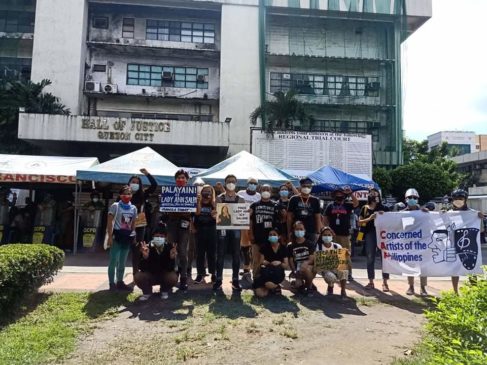 I still have a long way to go but this is my story. This is also a reminder that the fight continues.