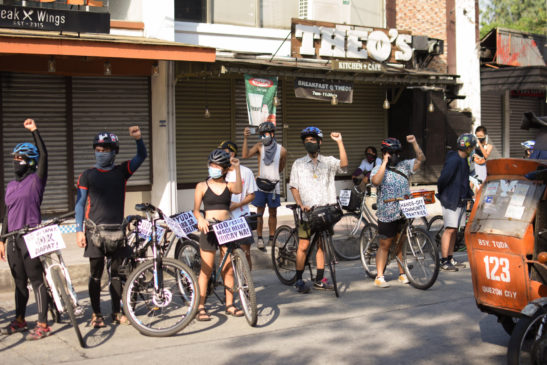 Dubbed as Padyak Pesante, the group demanded for state action on the current crises in employment, sovereignty, and food security.

In a statement, SAKA expressed that it is Duterte’s time to leave Malacañang for blatantly disregarding the needs of the public.

“Duterte’s whose administrative failures have led to the unemployment of 4.5 million Filipinos, record-high numbers of hunger incidence in households nationwide, and unabated increase in reported COVID-19 active cases,” 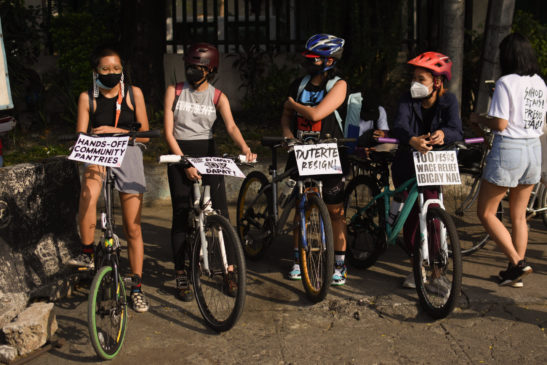 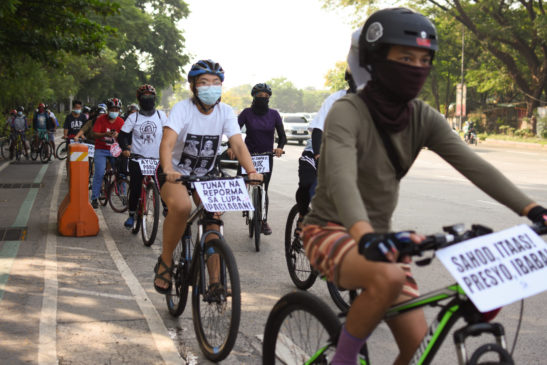 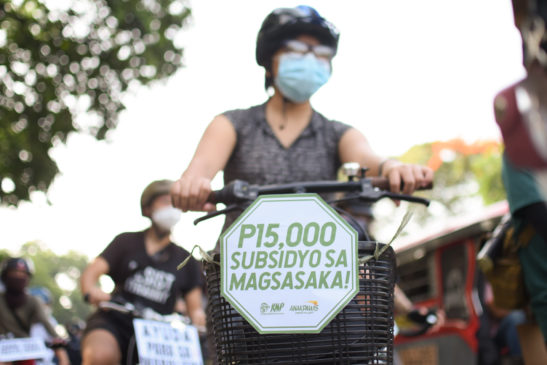 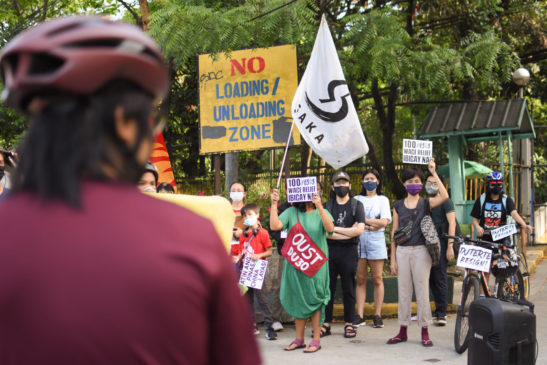 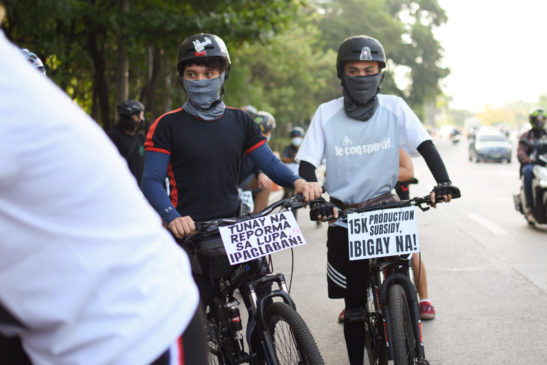 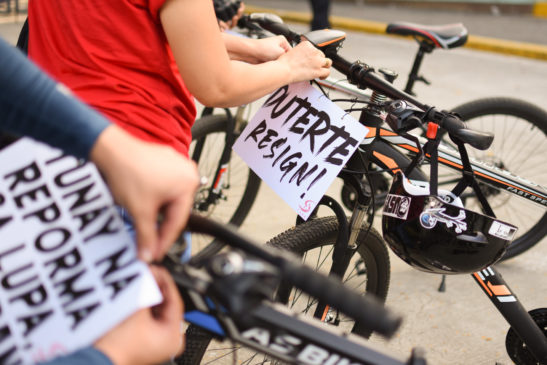 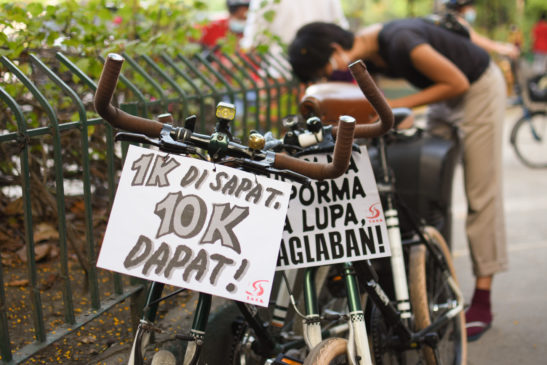 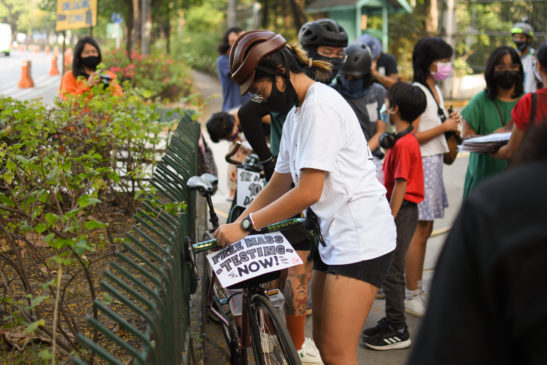