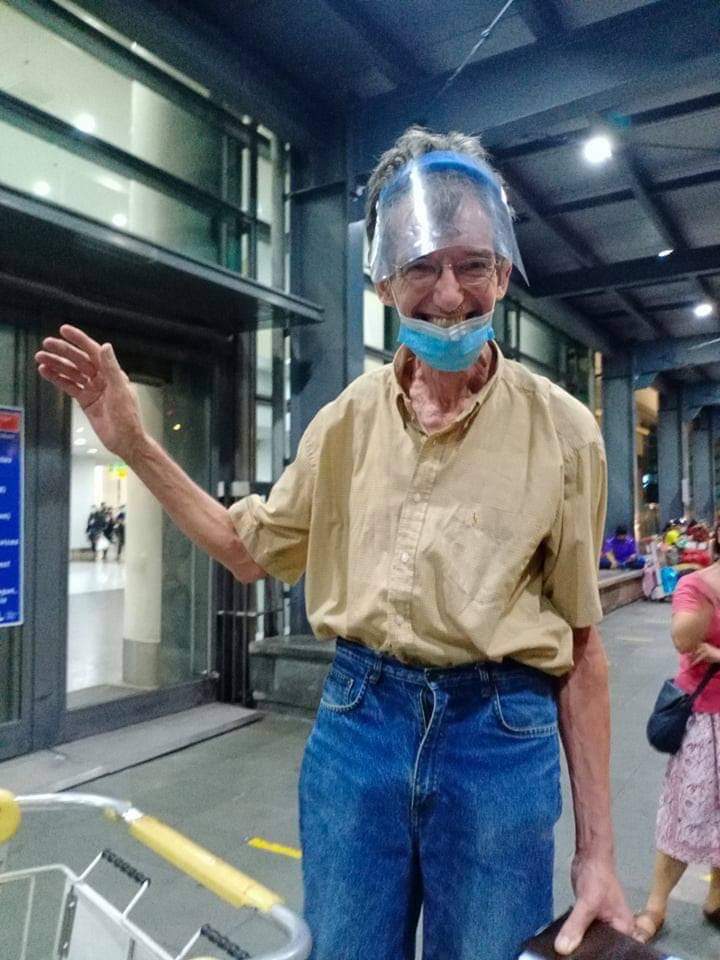 MANILA – After almost 30 years, Otto de Vries, a Dutch lay missionary to the Philippines left the country Monday night, May 3.

The Bureau of Immigration (BI) canceled De Vries’s permanent resident visa and issued an order for him to leave the country, alleging that he joined protests organized by red-tagged groups.

De Vries appealed saying that he was not notified of any proceedings conducted by the BI.

De Vries, who has worked with labor groups and urban poor communities in the country, has also been red-tagged by the government.

This is not the first time that the Duterte Administration expelled well-meaning missionaries who have worked with poor communities and sectors in the country.

In 2018, Australian nun Sister Patricia Fox was also deported by the Philippines government also because of her solidarity with the struggles of the Filipino people. Fox stayed in the Philippines for more than two decades.