You Are Here: Home → 2021 → May → 18 → Progressive groups pedal for food self sufficiency and #JusticeForJosephCanlas

Progressive groups pedal for food self sufficiency and #JusticeForJosephCanlas 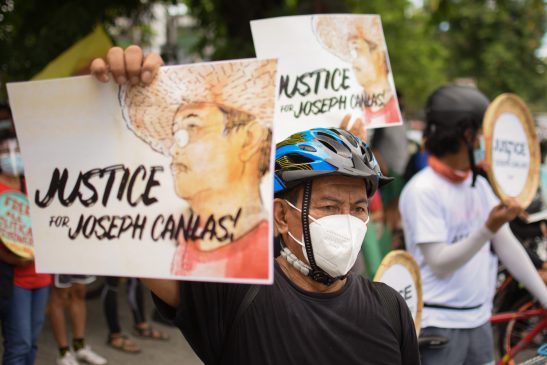 Peasant advocates biked their way to Department of Agriculture today to press for food self-sufficiency and to call for justice for peasant leader Joseph Canlas.

On the same day, the Department of Agriculture and Malacanang launched the National Food Security Summit.

In a statement, Kilusang Magbubukid ng Pilipinas (KMP) expressed their dismay over the launching of the National Food Security Summit.

“Food producers or food security frontliners will not be in this so-called summit, no farmer will join this! Rather, the summit is led by import-greedy bureaucrats, capitalists and landlords who steals agricultural lands, and the military who kills farmers. It is just right that the people would protest this bogus summit,” the group said in Filipino.

Supporters of peasant leader Joseph Canlas also submitted a letter to the Ombudsman calling on the agency  to hold the police and jail authorities accountable for his death due to negligence. 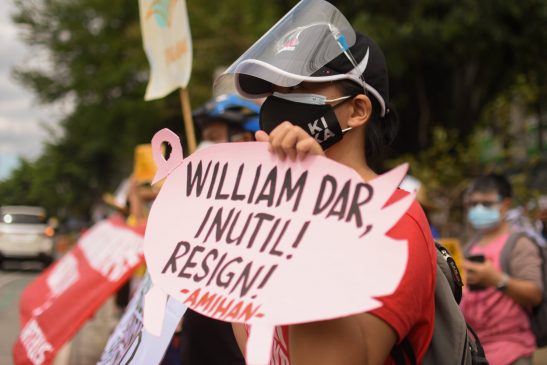 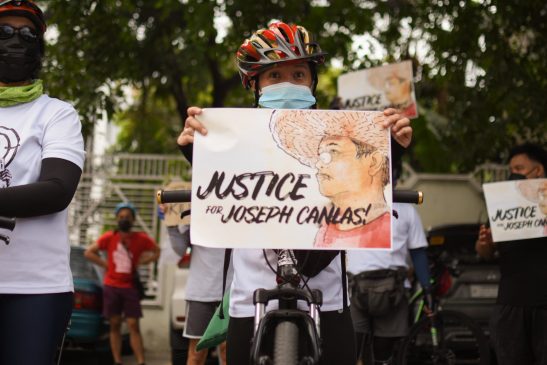 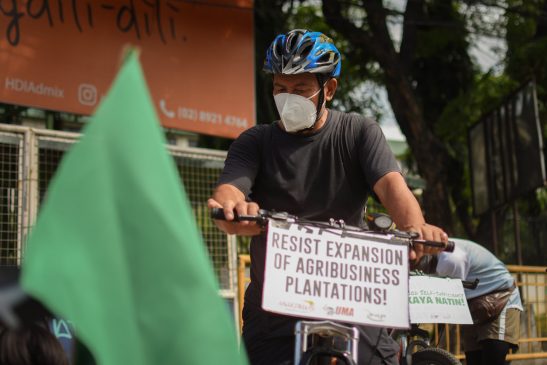 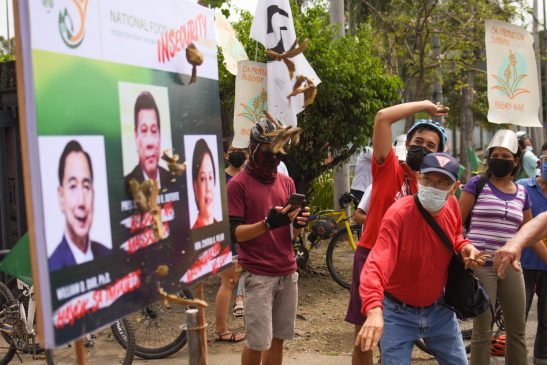 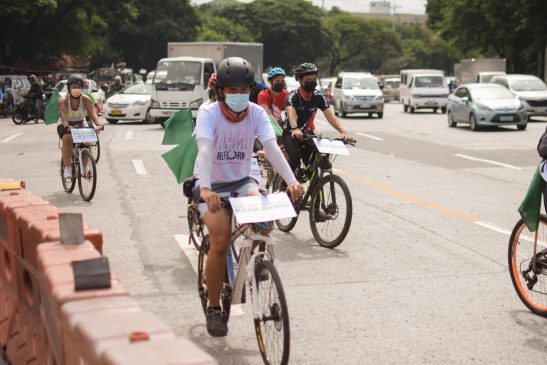 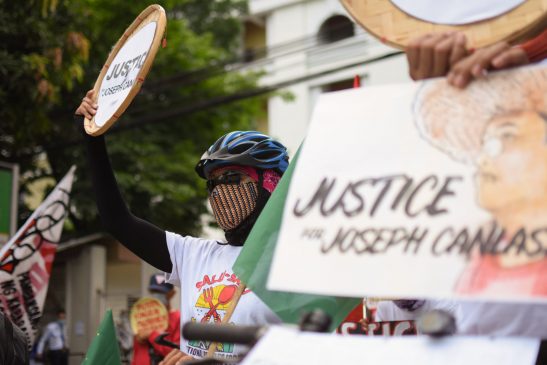 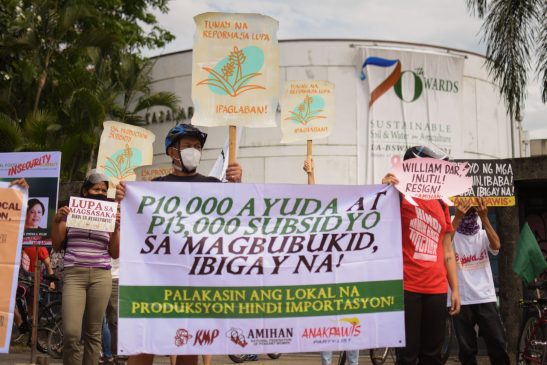