The coalition believes that national election is important to bring change that the people wanted. But change is the most abused word mouthed by politicians so how is the coalition different? Would their candidates give the Filipino people the “change” they have been longing for?

This is the statement of retired Supreme Court Chief Justice Antonio Carpio when 1Sambayan, a broad coalition of political forces from all ideological persuasions was launched in March.

The coalition is composed of a wide array of personalities. As once described by the group, these personalities come “from the left, the right and the center.” Amid issues surrounding its members, the coalition is serious about having a united opposition that would go against whoever the Duterte administration would field in the May 9, 2022 elections.

For 1Sambayan, President Duterte’s daughter, Davao City Mayor Sara Duterte-Carpio or Sen. Manny Pacquiao, should be rejected for the presidency.

As Carpio, the lead convenor of 1Sambayan pointed out during the launch, “The Filipino people should reject all those identified with dictatorship and authoritarianism, reject all those responsible for or who abet extrajudicial killings and whose mantra is ‘kill, kill, kill,’ and all those who violate human rights.”

While the Duterte supporters are quick to dismiss that as politicking, and it is too early to talk about the national elections, 1Sambayan is about to reveal its list of nominees of president and vice president on June 12, Independence Day. The people will choose among this list of nominees who they want to run for next year’s election through an online voting.

Lawyer Howard Calleja, convenor of 1Sambayan, said in a news report that they intend to have a final slate by September or a month before the filing of candidacy in October.

The coalition believes that national election is important to bring change that the people wanted. But change is the most abused word mouthed by politicians so how is the coalition different? Would their candidates give the Filipino people the “change” they have been longing for?

Below are some of the of 1Sambayan covenors and their track record. 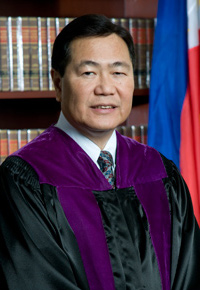 Antonio Carpio was the first appointee of then President Gloria Macapagal Arroyo to the Supreme Court. For 18 years in service, Carpio made more than 900 decisions and zero backlog.

In 2010, Carpio dropped himself from the race of Chief Justice because he believed that the president, who was Arroyo then, should not be allowed to appoint a new chief justice, citing Section 15, Article 7 of the Constitution prohibiting appointments within two months of elections.

Carpio also dissented against the ousting of former Chief Justice Maria Lourdes Sereno through the quo warranto petition, saying it is only an impeachment process that can remove a justice of the SC.

He also opposed controversial rulings, such as the acquittal of Arroyo of plunder and the burial of late dictator Ferdinand Marcos at the Libingan ng mga Bayani.

Carpio is also consistent in defending the Philippines’ sovereign right over the West Philippine Sea.

Bayan Muna emerged as a topnotcher in the partylist elections in 2001 and 2004, gathering more votes needed to obtain three seats as accorded by the Philippine law. It has, since then, authored laws and resolutions on various issues affecting the people. The political party has been consistent in opposing what they deem as “anti-people” policies of any administration, including attempts to amend the Philippine Constitution.

For these, Bayan Muna officials and members have been subjected to various forms of attacks. Their representatives were charged with rebellion, kidnapping and other crimes that were later on dismissed by courts for lack of merit. Scores of their members and community leaders were arrested, disappeared and killed. 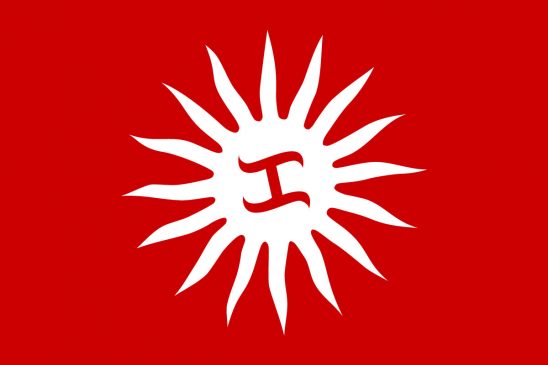 The Magdalo group originated from a faction of soldiers who staged the failed Oakwood mutiny in 2003 to demand the resignation of senior officers in the military and Arroyo administration over corruption claims. Members of the group were granted amnesty in 2011, including former senator and staunch Duterte critic Antonio Trillanes IV who led the Oakwood mutiny and Manila Peninsula siege. President Rodrigo Duterte revoked Trillanes’s amnesty in 2018. 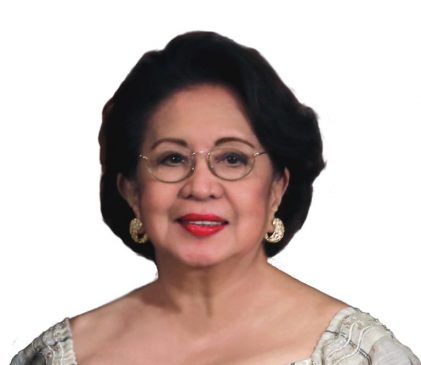 Conchita Carpio Morales served as the ombudsman from 2011 to 2018. During her leadership, the Office of the Ombudsman improved their anti-corruption programs and its responsiveness to requests for public assistance. From 2011 to 2015, the conviction rate of cases handled by the office before the Sandiganbayan rose from 33 percent to 74 percent.

Together with former SC Chief Justice Antonio Carpio and the University of the Philippines College of Law, Morales also led the 11th group of petitioners asking the SC to strike down the Anti-Terrorism Act of 2020 as unconstitutional. 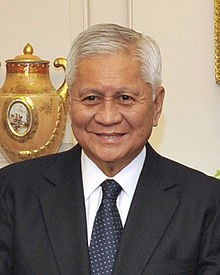 Albert Del Rosario served as the country’s top diplomat from 2011 to 2016. Prior to this, he served as the Philippine ambassador to the United States under former President Gloria Macapagal Arroyo.

In 2019, Del Rosario was barred from entering Hong Kong, where he was supposed to attend a board and shareholders’ meeting of an investment management company listed there. Before the incident, Del Rosario issued a statement against a proposed joint probe between Manila and Beijing on the ramming of a Filipino fishing boat by a Chinese vessel in Recto Bank.

Albert “Paring Bert” Alejo is among the members of the church who are vocal against the government’s campaign against illegal drugs. He reportedly received death threats because of this advocacy. He was even accused of bribing a woman from Davao City to lie and testify against President Duterte, which Alejo denied.

Alejo and two other priests were also charged with sedition that stemmed from the allegations made by Peter Advincula who named them, four bishops and political figures as allegedly plotting “destabilization” against the Duterte administration.

Prior to this, Alejo also was active in social issues prior to the present administration. According to the Philippine Jesuits, Alejo spearheaded an anti-corruption campaign called EHEM in the 1990s. Alejo was a director of various social centers for the causes of women, indigenous peoples and Muslim Filipinos. 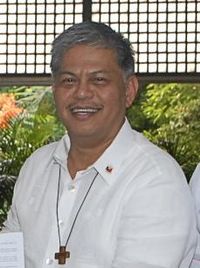 Brother Armin Altamirano Luistro was appointed by former President Benigno Aquino III as secretary of the Department of Education in 2010.

From legislation to implementation, Luistro was a major proponent of DepEd’s pursuit of the largest education reform in recent years, the K to 12 program..

During the height of the Hello Garci scandal in 2005, Luistro called for the resignation of then-President Gloria Macapagal-Arroyo.