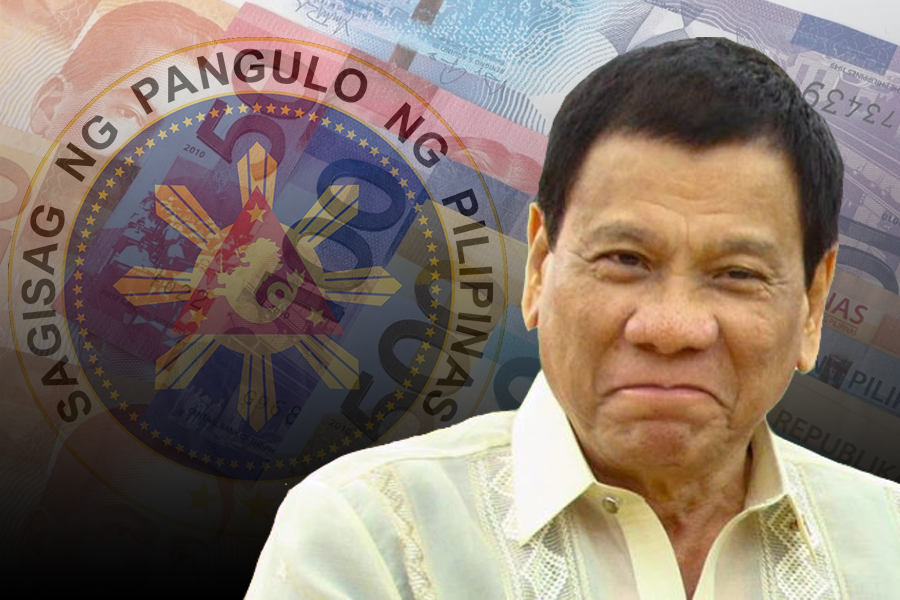 “This is the true legacy of the President, billions of pork thrown away for electioneering while crumbs are made to fit for a pandemic response program as Filipinos reel from diseases and widespread hunger.”

MANILA – Members of the Makabayan bloc criticized the railroading of the proposed P576-billion ($11.543 billion) budget for the Office of the President’s (OP) for 2022, and tagged the lump sum appropriations as “greater election fund.”

Gabriela Women’s Party-list Rep. Arlene Brosas said that aside from the P8 billion proposed budget of the OP, there is P10 billion ($200 million) allocated for a new program called growth equity fund, which Brosas said, is a lump sum appropriation.

“This should be called a greater election fund to be used as a bribe to get votes for the President and his bet for the coming 2022 national elections,” the lawmaker said in a recent online presser.

“This presidential pork is more than double the budget of the Department of Health for next year. There is no justification for this,” she said.

Brosas also questioned the P28.1 billion ($563 million) appropriation for the National Task Force to End Local Communist Armed Conflict’s (NTF-ELCAC) development program. She said that this is also lump sum fund since there is no definite listing of targeted barangays in the National Expenditure Program 2022.

“This is the true legacy of the President, billions of pork thrown away for electioneering while crumbs are made to fit for a pandemic response program as Filipinos reel from diseases and widespread hunger,” Brosas said.

In less than 10 minutes, Pangasinan 5th District Representative Tyrone Agabas moved to terminate the budget briefing saying that it is a “tradition of extending parliamentary courtesy to a co-equal branch of the government.”

“I don’t think that the tradition should hold because we have checks and balances in the government. It is like surrendering the Congress’s power of the purse if we abdicate our duty to check the co-equal branches of the government like the Office of the President,” Bayan Muna Ferdinand Gaite said in a brief virtual press conference.

Former Anakpawis Rep. Ariel Casilao reminded that the OP’s budget is still the taxpayers’ money and therefore should be open to scrutiny. (RVO)