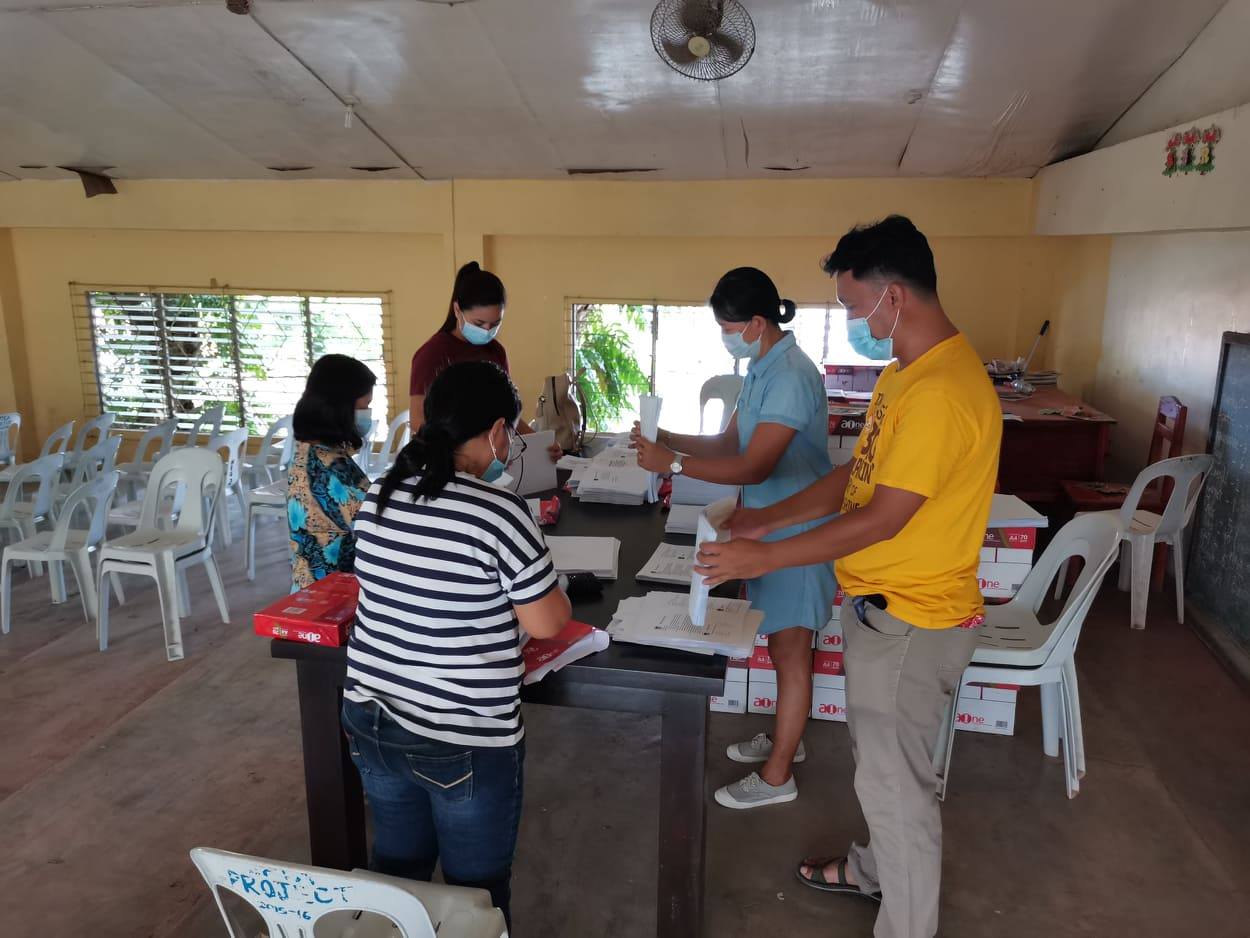 MANILA – A broad group of teachers is calling for the swift mobilization of funds for the implementation of the expanded limited face-to-face classes.

In its school visitation in the province of Tarlac, Alliance of Concerned Teachers (ACT)  said that teachers and school heads lamented that they spent from their own resources to prepare for the in-person classes.

“All schools in the nine villages that we visited here in Tarlac all expressed the same. They spent their own money or they just have to make do with the remaining budget of the school’s maintenance and other operating expenses (MOOE),” ACT Secretary General Raymond Basilio told Bulatlat in a phone interview.

“One principal told me that she loaned at least three months’ worth of MOOE so they can comply with the minimum health protocol,” he added.

On March 2, DepEd Finance Secretary Annalyn Sevilla announced that the agency has allotted an additional P977 million ($18.7 million) to prepare schools for the progressive expansion of in-person classes.

Aside from the swift mobilization of funds, the group demanded “that service credits be granted to teachers who were compelled to come to schools even on rest days to fix the classrooms.”

Basilio said that based on their interviews with the teachers and school heads, schools have not received any additional budget to fund the requirements set by the DepEd and the Department of Health (DOH) to qualify for the limited in-person learning.

Basilio explained that classrooms have degraded in the past two years even in the absence of in-person classes due to the pandemic. He said that major repairs are needed.

“Our teachers and school heads are toiling in schools even on weekends to clean the classrooms, repaint desks, install signages, and others at their own expense, so that their schools will pass the validation process for inclusion in the implementation of limited face-to-face classes,” Basilio said.

Basilio said teachers are eager for in-person learning to resume as the learning crisis has reached alarming levels. However, he said, it is not fair that the teachers and their already “too meager salaries are made to bear the burden of physically preparing the schools.”

Education Secretary Leonor Briones said last March 2 that only 6,145 out of about 60,000 basic education schools are ready to reopen. But she said the number is low not because “the agency is ‘slow or lazy’ but because there should thoroughpreparations to ensure the safety of teachers and learners.”

For Basilio, the statement of Briones is not just slow or lazy, but callous and negligent.

“Almost six months since the DepEd has announced that it is pursuing limited face-to-face classes and yet the funds are still unavailable on the ground. Ang kaawa-awang mga guro na naman ang dumidiskarte para punuan ang kapabayaan ng gobyernong ito (It is the poor teachers who find ways to fill in this government’s shortcomings),” lambasted Basilio. (RTS,RVO)