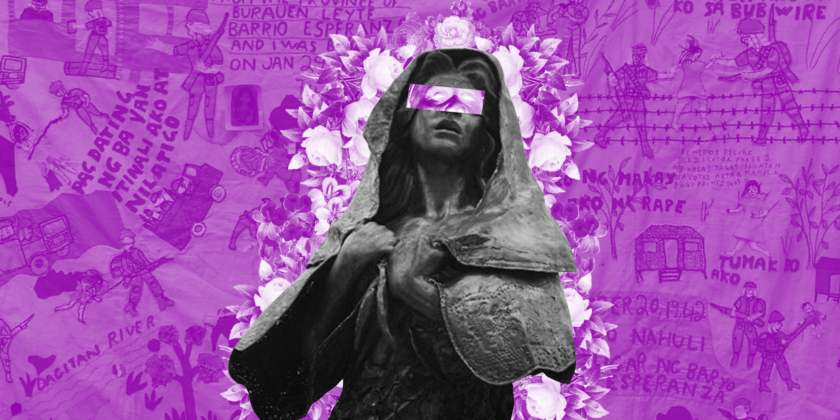 MANILA – It has been 30 years since the first Filipino comfort woman made public what she went through. Still, justice remains elusive.

“Most of them are in their nineties, in their twilight years. Most of them have varying medical conditions and are bedridden. Only a few of them are still physically active. Despite these conditions, if you ask them, they are still very committed to the fight for justice. The only thing that stopped them from joining activities like this one is the restrictions brought by COVID-19,” Sharon Silva, executive director of Lila Pilipina, said in an online forum.

Filipino comfort women are victims of wartime sexual slavery during the Japanese occupation between 1942 and 1945. Rosa Henson’s ordeal became public in 1992, followed by over a thousand other comfort women.

Along with Tanggol Kasaysayan, the Lila Pilipina expressed hopes in a media forum at the Commission of Human Rights (CHR) on March 23 that their struggle for historical inclusion, recognition, and justice will be finally achieved, especially given the upcoming 2022 polls.

They are currently gathering signatures for a petition that they will submit to the next administration. “The Philippine government shall grant recognition to the official plight of Filipino comfort women. An important step in compelling Japan to acknowledge its crimes,” the petition read.

Estelita Dy, one of the surviving Filipino comfort women and the spokesperson of Lila Pilipina, appealed to both the Japanese and Philippine governments to heed their calls and to be recognized as victims of the war of aggression.

“It has taken a very long time for us to struggle for justice. We are already very old and we do not want [anymore] wars,” Dy, a signatory of the petition, said in Filipino.

In 2001, then Japanese Prime Minister Junichiro Koizumi offered his “most sincere apologies and remorse to all the women who underwent immeasurable and painful experiences and suffered incurable physical and psychological wounds as comfort women.”

This, however, has not translated to any official policy, including legislation or proclamations that “would make it an obligation for the Japanese government to officially recognize and compensate us for the damage inflicted on our lives, future, and properties,” Silva said.

They are urging the Philippine government to conduct state-to-state dialogues or negotiations for the final resolution of the comfort women issue and to seek all possible mechanisms, including the International Court of Justice.

Instead of acknowledging their plight, Filipino historian Francis Gealogo, lead convenor of Tanggol Kasaysayan and a professor at Ateneo de Manila University, said that comfort women have been subjected to negative historical revisionism.

On April 27, 2018, the Department of Public Works and Highways (DPWH) removed the statue remembering the plight of Filipino comfort women reportedly for the “drainage improvement” of Roxas Boulevard in Pasay City, the same stretch where the Japanese embassy in Manila sits.

Dy, on the other hand, urged the authorities to heed their calls, demanding that they are not enemies. “We are simply victims of war who wanted to attain justice.”

In the Philippines, Silva said that current and past presidents have yet to fulfill their responsibilities to the victims of war. “Japanese official development assistance (ODA), has been the main impediment to the fulfillment of the executive department’s responsibilities of demanding atonement for this historical injustice.”

ODA is a project of Japan’s Ministry of Foreign Affairs with the goal to “help” developing nations with supplies, civil engineering, and other assistance. However, for Lila Pilipina, this initiative is only used as leverage by the Japanese government against the demands for justice. 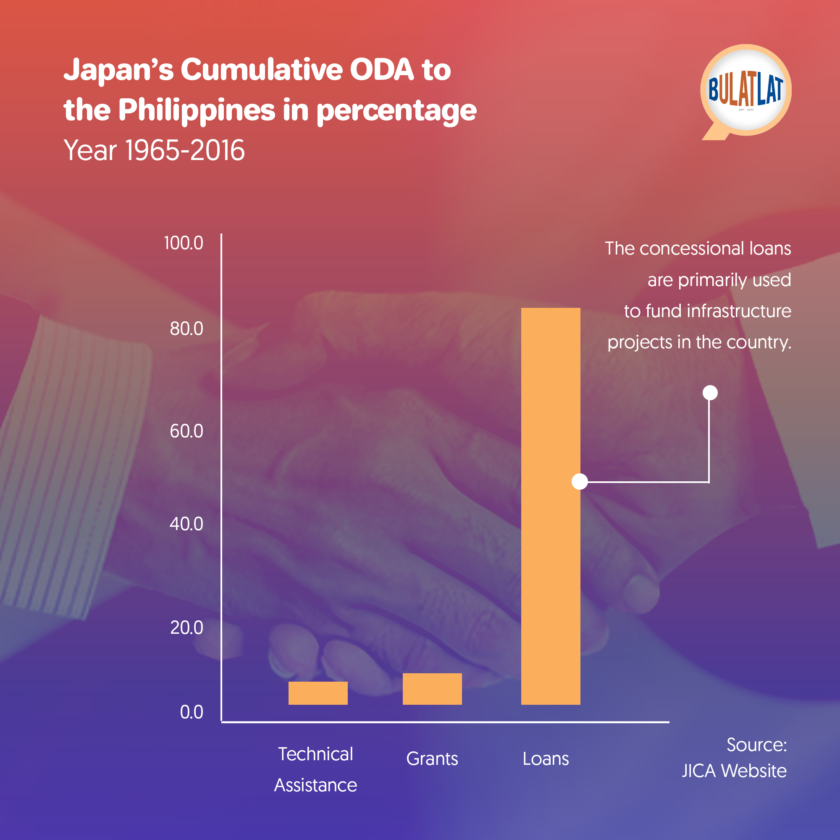 In the 2021 paper about the development of Japan’s ODA to the Philippines, Japan has provided the Philippines a total of $39.4 billion between 1960 and 2018. The biggest chunk of this aid is for concessional loans which are primarily used for infrastructure finance.

“The Filipino people will pay for most of the loans and borrowings of this [foreign policy] anyway,” Silva asserted.

Meanwhile, Dy said that she does not want the next generation to experience their collective pain. “As long as I live, I will continue to fight.” (JJE, DAA)