You Are Here: Home → 2022 → November → 12 → A year since her arrest, calls to free detained dev’t worker Sally Ujano continue 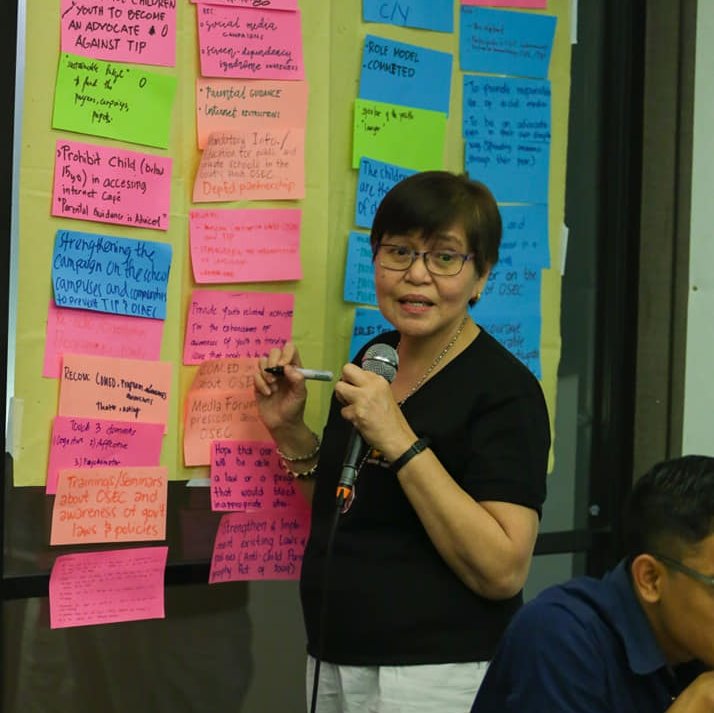 MANILA – Human rights workers and the relatives of detained development worker Ma. Salome “Sally” Ujano have renewed their calls for her release, nearly a year since she was arrested and detained based on trumped-up cases.

“Ever since her teenage years, she has remained the family’s breadwinner. She worked for decades and fulfilled all of our needs. Yet, even in her retirement, she just plans to serve the community by offering counseling sessions,” said Free Sally Ujano, a loose network of her supporters calling for her release.

Last Nov. 14 of last year, Ujano, a long-time women and children’s rights advocate, was arrested in Mabolo, Malolos City, over a charge, where she was implicated in a supposed ambush of two soldiers in Quezon province sometime in 2005.

Her daughter Karla said government prosecutors have finished presenting their evidence against Ujano, and that her mother’s legal team, in response, will soon file a demurrer to evidence.

Karla said that the family is hoping for the immediate release of her mother so that she can revisit her state of health, which has deteriorated due to the poor conditions inside Philippine prisons.

“We have requested a checkup for her gallbladder polyps and her heart. She is also developing a skin problem on her face,” she said.

Liway Cabrera, a former development worker and a relative of Ujano, said her aunt was her inspiration in serving marginalized communities in the country.

“It is with deep sadness that someone like her has been a victim of the current attacks on development workers in the Philippines because they can speak and represent the voiceless sectors in our country,” she said.

Ujano’s supporters are planning to hold an online mass on November 14 and a candle-lighting program at the Boyscout Circle in Quezon City on November 24.

“We would like to extend our gratitude to those who supported my mother. We received all forms of support in the campaign: material, legal, and moral support. We also appreciate the prayers in her fight for freedom,” Karla said. (RTS, JJE)