Fake encounters vs. Reds in Batangas result in 2 civilian deaths 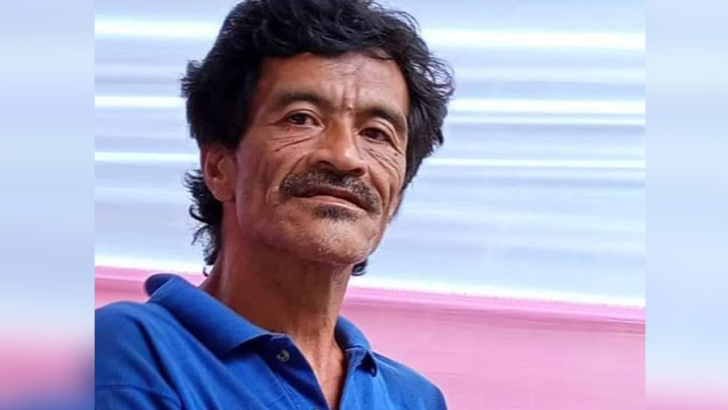 Local residents have come out to dispute these claims, stating that the casualty was actually local farmer Maximino Digno. According to Digno’s neighbors, he was last spotted going to his field in barangay Cahil when elements of the 59th IBPA found and killed him. His remains were spotted sometime after.