Leonard Co: Scientist for the People

Leonardo Co wrote two very important books: on medicinal plants and the forest trees of Palanan. He could speak fluent Filipino, English, Mandarin, and Latin. He could sing, play classical Chinese music with his harmonica, and make people laugh with his antics. But most of all, he dedicated his life in the service of the people.

MANILA – Leonardo Co was killed along with two others Sofronio Cortez, a forest guard and Julius Borromeo,a farmer, in Kananga, Leyte, while conducting a research about the biodiversity of trees within the compound of the Energy Development compound on the fateful day of November 15.

Lt. Col. Federico Tutaan of the 19th infantry Battalion claimed that Co and his companions were killed in a crossfire. But witnesses said the gunshots were coming only from the direction of the soldiers. Whatever would be the findings of the investigation, the result would remain the same, the country lost a multi-talented and a great man. 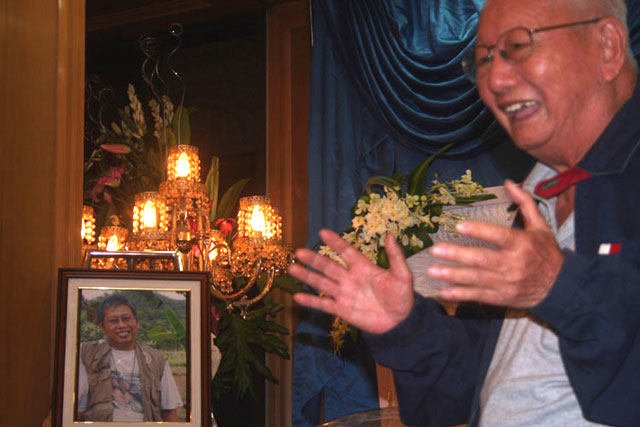 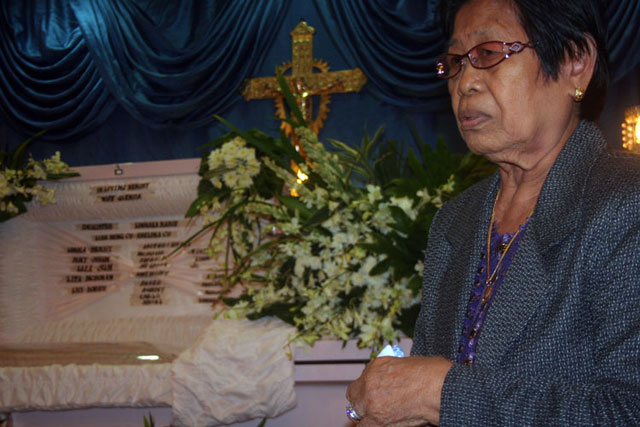 Leonard Co was described by his friends and colleagues as a simple man, a great taxonomist who did not use his profession to earn money. Instead, he put his heart and mind to his passion with an aim to serve the people.

It was shocking news for all of his colleagues and friends that a man who had, in his entire life, been exploring the Philippines’ mountains and forests to discover new species was killed.

In a tribute given by his friends and colleagues in his wake at Funeraria Paz, people laughed and shed tears upon hearing different stories and experiences working with one of the finest, if not the finest, botanist the country has ever produced.

Since his childhood, Co’s interest was science. Dr. Floresita Co-Austria, youngest sister of Co said his brother started collecting insects and then later on he got interested in chemicals. “He had test tubes and has a collection of chemicals and he experimented with it,” Austria told Bulatlat. Austria recalled that Co would let them smell mixed chemicals and told them it was a perfume. “When we smelled it, it had an awful smell.”

Austria said when his brother entered the University of the Philippines, his first course was Chemical Engineer and later on shifted to Botany. Ong said Co’s biology teacher in high school at Philippine Chinese High School, Benito Tan who became a world-renowned moss taxonomist probably influenced Co to take an interest in Botany. A blog post in memoriam for Co by Mabi David revealed that Co accompanied Tan in his weekly mountain treks. He was also given a book by Tan, Flora of Manila and started studying botanical terminology.