You Are Here: Home → 2011 → May → 27 → Fishing for bigger profits: Norwegian firm accused of deceiving workers

“What is happening in Mustad is a textbook case of illegal closure.. .of capitalists drastically undertaking illegal and anti-worker measures because they are confident the Aquino government won’t lift a finger to harm them,” said Leandro “Ka Doods” Gerodias, KMU deputy secretary-general and president of the Alliance of Democratic Labor Organizations (ADLO).

MANILA – After 23 years of profitable operations in the Philippines, Norwegian firm Mustad, maker of “the best-selling hook-brand in the planet,” moved out some of its equipment from its factory in Quezon City on May 17. On May 24, it broke the news to its 200 workers that they were being terminated because the factory was shutting down operations. Mustad reportedly cited losses but the workers are disputing it.

“What is happening in Mustad is a textbook case of illegal closure. It is also a textbook case of capitalists drastically undertaking illegal and anti-worker measures because they are confident that the Aquino government won’t lift a finger to harm them,” said Leandro “Ka Doods” Gerodias, KMU deputy secretary-general and president of the Alliance of Democratic Labor Organizations (ADLO).

One of the three unions of workers in Mustad is an affiliate of ADLO-KMU. 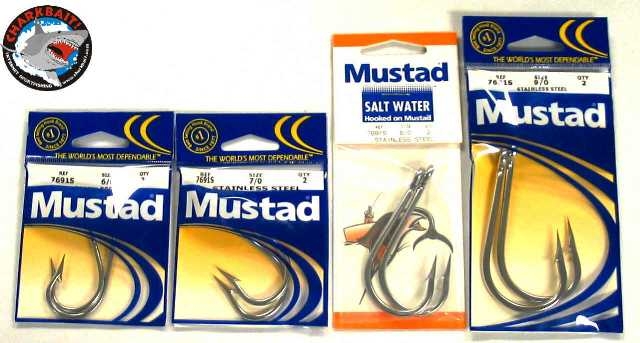 The said textbook case has also been commonly referred to as “runaway shop,” where a profitable company shuts down operations in one location only to reopen or continue operations in another location, with new, lower-paid and non-unionized employees. Shutting down factories with unionized workforce has been a “common tactic used by capitalists in order to save on costs,” said Armand Hernando, documentation coordinator of non-government Center for Trade Union and Human Rights (CTUHR). In documenting numerous similar cases, CTUHR found that “most companies that claim to have gone bankrupt actually just cease operations for a while and reopen with a new set of employees that are contractual and non-unionized. This definitely cuts costs and brings greater profits for the company.”

Mustad Terminal Tackle Philippines is a subsidiary of Mustad Norway that produces fishing hooks, rigs, flies among other metal fishing equipment for export. Prior to the sudden shutdown, most of its workers reportedly suffer from various degrees of heavy metal poisoning, as handling toxic chemicals was routine in their job.

But now all the benefits that the workers have won but yet to receive under their collective bargaining agreements with Mustad would be “automatically stripped off,” even as most workers had been with Mustad for more than two decades, said Gabriela Women’s Partylist representative Emmi de Jesus.

Mustad had offered workers a termination pay of one month per year of service. In a meeting after the announced shutdown, Mustad reportedly told the unions – MMTWEA-ADLO-KMU, the supervisor’s union (MUSE) and monthly-paid rank and file union (MUSA) – that aside from the separation pay computed at 26 days per year of service, they will be paid an additional 30 days of work from May 24 to June 24 since Mustad failed to notify the workers of the shutdown.

The Labor Code stipulates that companies must give employees a 30-day notice before shutting down operations. 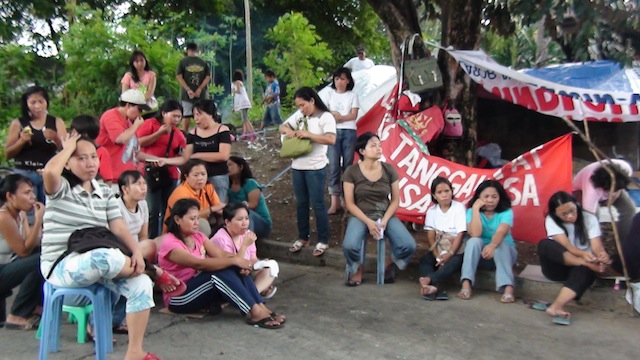 Ma. Elena Alejandro, president of MMTWEA-ADLO-KMU, said that paying the 30-day notice instead of actually practicing it is just a management trick to bar workers from making an appeal or verifying the company’s claims of bankruptcy. She explained that the 30-day notice is not just supposed to give workers who stand to lose their jobs some consideration. It is supposed to give the workers time to check the validity of the company’s reasons for closure.

Members of the MTTWEA-ADLO-KMU are protesting the “illegal closure” of Mustad. They have decided to reject the company offer of a separation pay. They also filed a case of illegal closure against Mustad at the labor department. 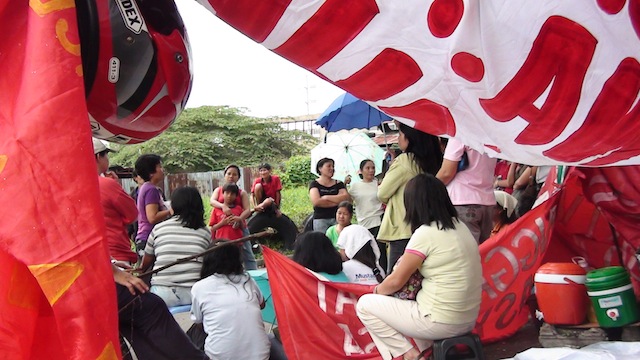 At present, workers belonging to MTTWEA-ADLO-KMU are conducting a ‘bantay-pabrika’ (guard the factory) picket to oppose the company’s plans to further transfer equipment to an undisclosed location, Gerodias said. It is reportedly a collective action in the workers’ bid to frustrate an evident runaway shop. Gerodias invited other working people and rights advocates to show solidarity with Mustad workers by sending in messages and other support, and by joining the “bantay-pabrika” being held in Km. 19 Quirino Highway, Sta. Monica, Novaliches, Quezon City.

“In this time of crisis, the action of Mustad Phils smacks of callousness, displaying utter disregard for the workers’ rights in pursuit of profit,” said Gabriela Representative Emmi De Jesus. She called on the Aquino administration to seriously construct a development and economic program based on national industrialization, so that Filipino workers “will never be at the mercy of gluttonous multinational companies.”