Defend Ilocos, a broad network opposed to mining, filed for a Writ of Kalikasan before the Supreme Court to put a stop to magnetite mining in the Ilocos region saying that previous mining operations have already caused massive beach erosion and flooding.

Other Story: Mining in Region 1: An Overview

The people’s opposition to large-scale and destructive mining in the Ilocos region is gaining ground in all spheres of struggle. In less than a week, the Defend Ilocos Against Mining Plunder (Defend Ilocos) led a picket-rally at the Mines and Geosciences Bureau Regional Office (MGB-I) last May 2 and filed a petition for the Writ of Kalikasan at the Supreme Court last May 4.

On the morning of May 2, Defend Ilocos, together with representatives from different peoples organizations held a two-hour program during the picket-rally in front of the MGB-I Regional Office at Lingsat, San Fernando, La Union. 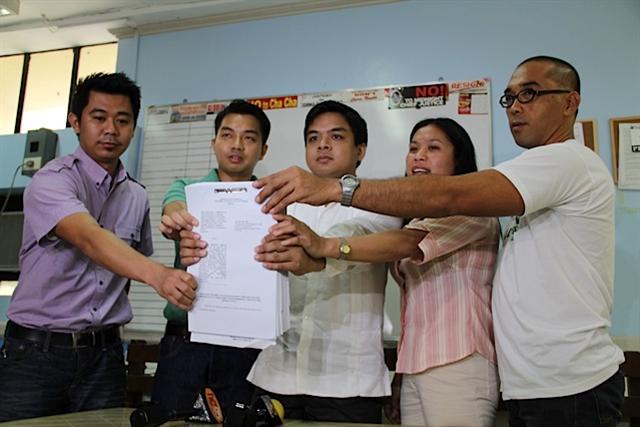 Annabel Narvasa, spokesperson of Defend Ilocos and leader of TIMEK-Pamalakaya underscored the experience of the different coastal communities where magnetite mining companies such as FILMAG and Anglo American Mining Corporation operated from 1964 to Mid-1980s.

“Coastal communities in La Union and Ilocos Sur continue to experience massive beach erosion and flooding due to previous mining operations to extract magnetite sand, allowing another company to extract this material, which serves as beach armor, is tantamount to giving a go signal to displace communities residing in the coast and destroying their livelihood,” said Narvasa.

Meanwhile, Antonino Pugyao, Vice-Chairperson of Stop Exploitation slammed the MGB’s seemingly deaf ears to the people’s opposition against the entry of mining companies in their communities.

“Despite the staunch opposition of the different communities in Ilocos Norte on the planned declaration of Mineral Reservation Area in the province, MGB continues to look for ways to mislead and trick the people to agree with their programs,” Pugyao said.

A brief dialogue between MGB officials and Defend Ilocos was also held where the people’s opposition to mining operations were reiterated.

MGB officials expressed that the picket-rally was the first they have experienced. They also aired out their concern regarding the growing anti-mining sentiments in the region. Among the MGB officials present is Regional Director Carlos Tayag.

Aside from the MGB’s willingness to allow mining companies in the region, Narvasa explained that some government officials actively support the offshore magnetite mining even to the point that they claim that said mining is not hazardous and does not cause beach erosion.

“Contrary to the claim of some government officials that mining the magnetite will be an advantage to the growth and development of corals; the mining operation will, in fact, threaten their survival because of sedimentation, rapid algal bloom and restriction of necessary solar energy due to bottom plume caused by the disturbance of sediments in the sea bottom and surface plume from the dumping of mine waste and extra water from dredge vessels and processing plants,” Donna Rabang Peta said. Peta is a member of the Defend Ilocos secretariat.

Rabang explained that coastal engineering and scientific studies have associated sand mining and offshore dredging to changes in sea floor topography and wave regimes, which affects sediment movement in the surf zone and beach. Dredge holes trap the sediments which is supposed to replenish sands, and other materials carried by the backwash of waves.

The group also cited three local studies, which identified the importance of magnetite in preserving the integrity of the foreshore, acting as a natural armor of the beach against strong waves. 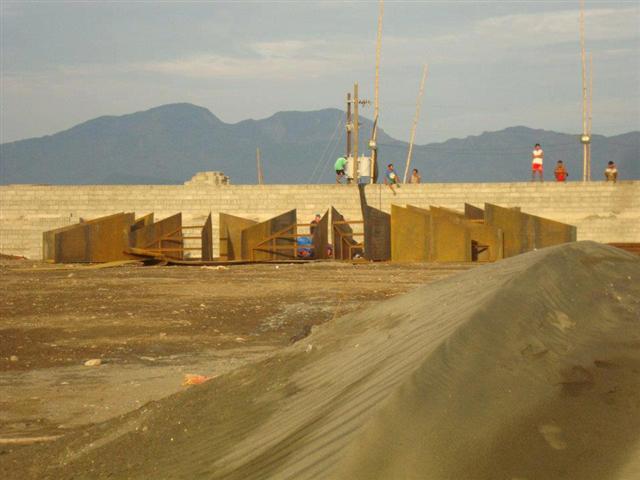 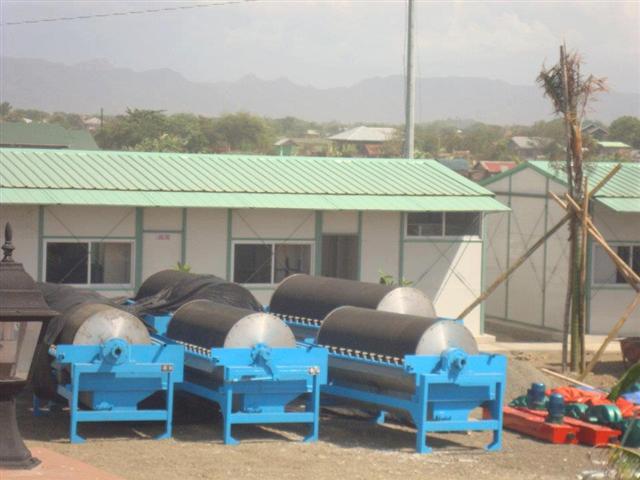 Aside from the writ, the group also sought from the high court the issuance of a Temporary Environmental Protection Order (TEPO), cancellation of all offshore mining permits in the province, non-approval of existing mining applications and rehabilitation of affected communities. The petition is based on the following grounds:

* The approval of the FTAA (on June 29, 2010) is one of the midnight deals of Gloria Macapagal-Arroyo (GMA) the mired with irregularities of which is the failure to conduct community consultation, endorsement from affected local governments, and the signing of former executive secretary Leandro Mendoza of the agreement in behalf of Arroyo. The Constitution and the Philippine Mining Act of 1995 clearly states that FTAA’s should be approved by the president.

* Despite the formal objections filed with the MGB against mining applications by LGU of Vigan and the various pronouncements of opposition by affected local government units, non-government organizations, people’s organizations, and church institutions, the MGB still issued mining permits.

* Allowing mining operation in the coastal areas of the province is contrary to the findings of the Mines and Geosciences Bureau (MGB) and the Philippine Institute of Volcanology and Seismology (PHILVOCS) which regards to the susceptibility of Ilocos Sur to tsunamis, liquefaction, and other natural disasters such as flooding and erosion. Mining operations, especially the extraction of magnetite in the coastal environment will amplify the effects of these geohazards and natural disasters. These pose a greater threat to the lives and properties of the residents in coastal areas.

* Offshore mining will disrupt the balance of the marine ecosystem that may eventually result to decrease and disappearance of marine flora and fauna, and economic dislocation of communities dependent to the readily available resources from sea.

“We seek environmental justice, more than just environmental protection, for justice comes with ensuring the people’s security for livelihood, shelter, and dignity with preference for those who have less and great regard for the long-term needs of people,” said Peta.