Read also: What women need to know about breast cancer

MANILA – In the Philippines, breast cancer has become the number one leading form of cancer that afflicts women. It is also the third leading cause of morbidity and mortality in the country. While breast cancer is usually treatable when detected early, still many women die of the disease.

However, treatment for cancer is not affordable to a lot of people. A session of chemotherapy may cost around P100,000 ($2,439). The same is true with other treatments like radiation. In the Philippines, 70 percent of breast cancer patients are indigents thus, treatment is beyond their reach. According to i-solve.com.ph, the Philippines has the highest incident rate of breast cancer in Asia and is considered to have the ninth highest incident rate in the world today.

That is why the Center for Women’s Resources (CWR), a research and training institution for women has initiated an income generating activity, the proceeds of which will benefit the women development workers who are afflicted of cancer.

Dubbed as Kababaihan Kontra Kanser (K Kontra K), the CWR has organized an annual benefit-soirée with the theme Nurturing the Nurturers last Oct. 29, Monday, for women development workers who need additional funds for their medication in battling cancer. 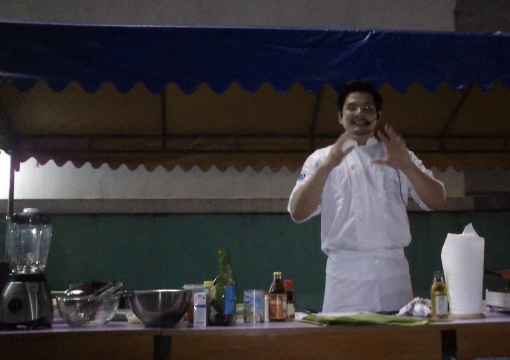 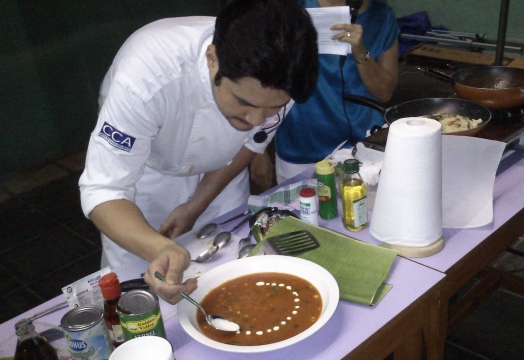 Jojo Guan, executive director of CWR said that because of its costly treatment, women’s rights advocates battling with cancer who are mostly living on an allowance or on a volunteer basis could not afford their medical expenses.

“It is doubly challenging for women development workers battling cancer since there is lack of funds for medical treatment and such treatment like chemotherapy is unaffordable to majority of women. Worse, the Aquino government is keen in corporatizing hospitals that will make the health service more unreachable to marginalized women,” Guan said.

The sorry state of women cancer victims is compounded by the meager budget for health allocated by the government. The CWR estimated that the government health budget for every Filipino is only P417 ($10) per year or P1.14 per day.

The soirée was attended by health advocates, medical health workers, artists, relatives of cancer patients who have died of the illness, as well as celebrities who believe in the cause.

Celebrity chef Tristan Encarnacion cooked a healthy meal. He said he supports activities such as K Kontra K for indigent patients. “This is close to my heart because my father too died of cancer,” he said. He cooked banana–wrapped cream dory, which, he said, can be alternated with Tilapia fillet for a more affordable meal. Health advocate Gene Romero, also shared recipes that he described as simple but nutritious. He said vegetables usually found in backyards are good enough to get the nutrients our bodies need.

“Women development workers always prioritize the well-being of others. They are nurturers who help other women develop their full potential. But when these nurturers are challenged by afflictions like cancer, they could not afford the costly payment for chemotherapy since the only wealth that they could claim is the number of women they have organized,” Guan said.