Manila — The proposal of Rep. Raymond Palatino of the Kabataan party-list group for the Department of Education to develop and include a subject on the life, works, and ideals of Gat Andres Bonifacio in the college curriculum is timely indeed. All of us had to take a three-unit Rizal subject in college so why not a subject on the “Great Plebeian” Andres Bonifacio?

Gat Andres Bonifacio was a genuine patriot who led the fight against colonization and for the Filipino people’s right to self-determination. He would not have allowed the replacement of one colonizer with another.

The Katipunan, which he headed, brought together those fighting against feudal exploitation by the Spanish clergy as well as colonial officials. It was the culmination of the different peasant revolts that rocked the different regions in the country. Thus, essentially, the struggle that he led, aside from being a national war of liberation, was also against land monopoly and feudal exploitation. The Katipunan would not have allowed the vast tracts of land, which were monopolized by the Spanish clergy and colonial officials, be transferred to another set of landlords whether foreign or local. 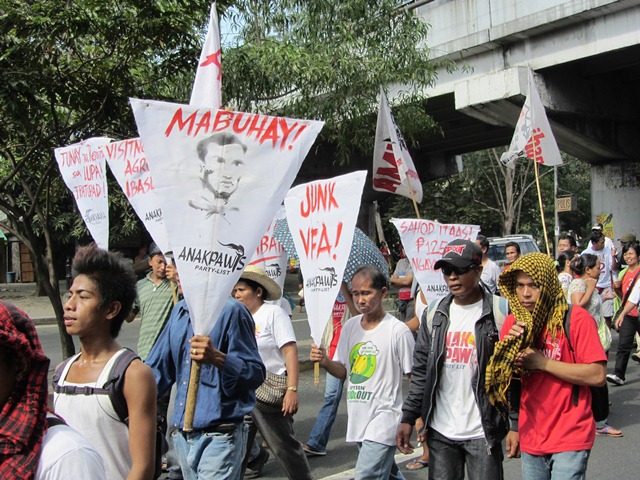 Andres Bonifacio was a revolutionary up to the end. Being a man of the masses, he would have fought against all forms of oppression and exploitation. He could not have compromised the revolution of 1896 as General Emilio Aguinaldo did.

Because of these, Gat Andres Bonifacio deserves more recognition and the youth should be taught more about his life, contributions and ideals. But perhaps, these are also the same reasons why it is not so. Those in power who cater more to the interests of foreign powers, protect the monopoly of land by a few, and perpetuate an unjust, oppressive and exploitative system would rather that the life, contributions and ideals of Gat Andres Bonifacio not be promoted and propagated. But it is time we should do so.