You Are Here: Home → 2014 → December → 13 → Woman farmer-activist among those killed in Bukidnon bombing

Woman farmer-activist among those killed in Bukidnon bombing

DAVAO CITY – An activist who was supposed to join a Human Rights Day rally in Cagayan de Oro City was among those killed in the bomb explosion inside a passenger bus in the central Mindanao province of Bukidnon, on Tuesday. 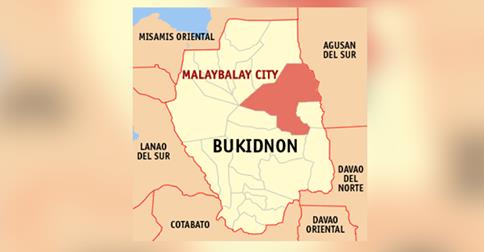 The Rural Missionaries of the Philippines-Northern Mindanao Region (RMP-NMR) posted in its Facebook account the name of the activist as Anita Santillan, 56 years old.

“There were many of us who attended. They were supposed to follow us in Cagayan de Oro,” said Loable.

Santillan is survived by her husband Llewelyn and six children.

According to police and military officials, an improvised explosive device was detonated inside a bus owned by the Rural Transit of Mindanao Inc. in Maramag, Bukidnon at 5:00 pm Tuesday, killing 10 people and wounding 42 others.

In an interview Wednesday, the Eastern Mindanao Command accused the Bangsamoro Islamic Freedom Fighters (BIFF) for the bomb attack.

BIFF Spokesman Abu Misry Mama, denied the allegation and told a television interview on Wednesday night that it is not their practice to target civilians.

The RMP-NMR, has “demand for a swift and impartial investigation” on the incident. Reposted by