Twenty-seven years ago, Roberto Pascual Sr., a 34-year-old community organizer, was abducted and disappeared in Navotas. 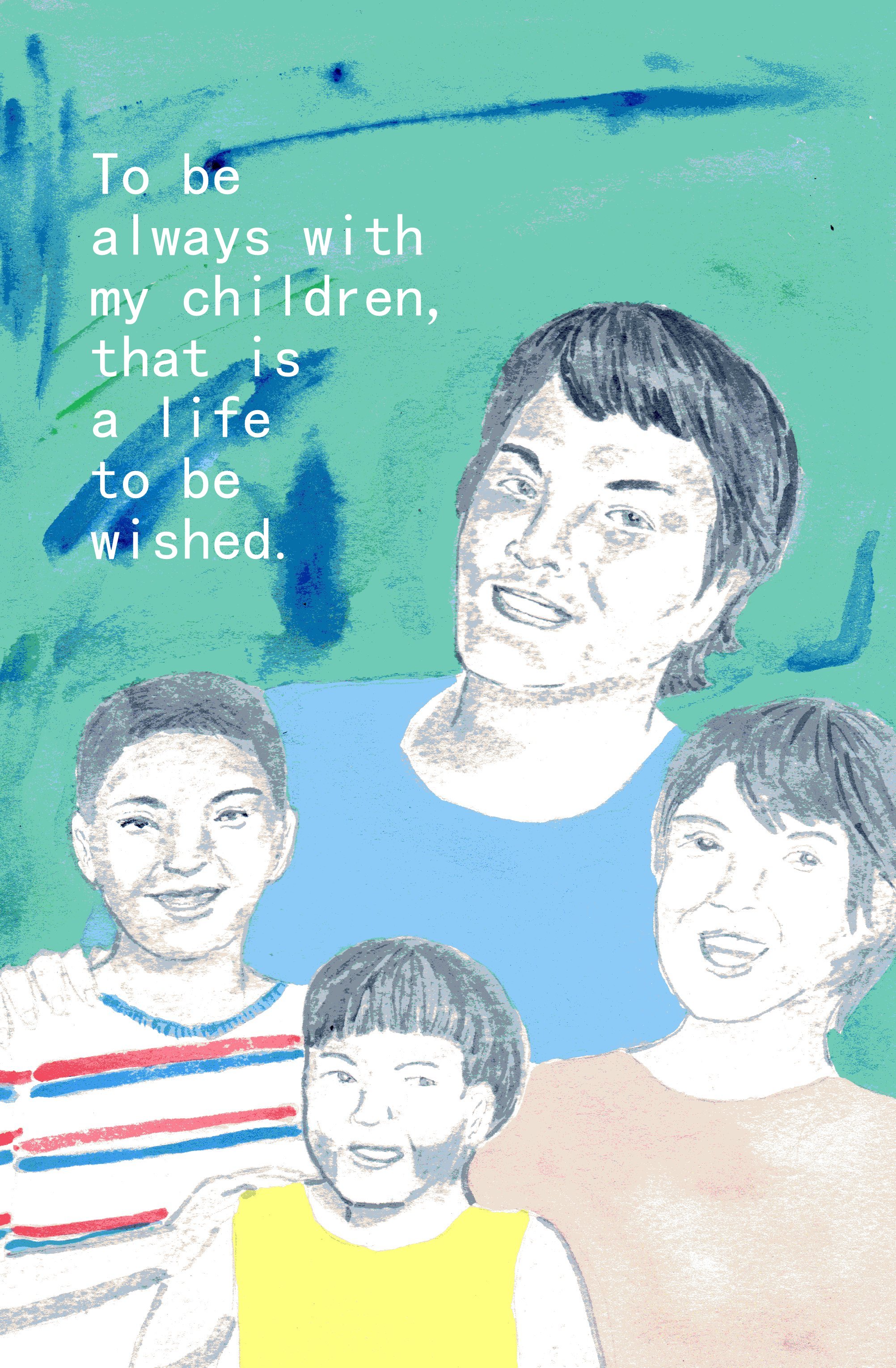 Roberto Pascual, or “Obet” was 18 when he met his wife-to-be Sherly, during the Martial Law years. Theirs was a love story straight from the old movies: Sherly was the daughter of the owner of a fishing boat that Obet worked for in Navotas, and was naturally opposed to the idea of his good-for-nothing hired hand having romantic liaisons with his 15-year-old daughter.

Although he had no interest in studies, Obet was fond of reading pocket books and detective stories, and these became his ticket to Sherly’s heart, as she grew fond of the James Bond novels, and of Obet. Soon enough, the two eloped to Obet’s home town in San Luis, Pampanga. Sherly’s angry parents charged Obet with kidnapping and rape. Months later, the family gave in, and the two were married in 1972.

The couple settled in Tondo, and Obet worked as a stevedore in an inter-island barge, loading and unloading bags of sugar from Negros island to Manila. He became exposed, not only to the hardships of a dockworker, but also to the exploitation of workers in the sugar refinery.

In 1982, Obet and his family moved back to Navotas, where they faced the threat of demolition in their fishing village. It was during this time that organizing was gaining strides in Navotas and Malabon, unifying communities, fisherfolk and workers to struggle for their rights.

Obet became active in community organizing among the workers employed by the Celia Fishing Company. Demanding better wages and benefits, the workers staged a strike. As they lined up fishing boats to form a barricade, the workers were fired at by the company’s guards.

Even as the situation involved more risk, Obet became even more active, and more disciplined, spending more time with the organization and his family, than drinking with his friends. Eventually, Sherly was also organized into the urban poor women’s group Samakana.

By 1987, Obet began to work as a full-time organizer. The peace talks between the first Aquino regime and the National Democratic Front (NDF) had collapsed in February 1987, and activists both underground and aboveground, had become target of extrajudicial killings, enforced disappearances and arbitrary arrests and detention. As a security precaution, Obet rarely went home to his family.

For Obet, his children was his greatest treasure, and it was hard for him to be away. He had often told Sherly how he wished he can always be with them, until his twilight years.

On April 7, 1988, Obet came home in time for the birthday of his second son, Roberto Jr. or “Oyo”, who was turning 11 on April 9. Sherly was doing the laundry while Obet was busy making home renovations with his sons. Seven armed men suddenly barged into their house. One struck Obet with a rifle butt in the head, and tried to drag him away. Sherly and Oyo both took hold of Obet, but this didn’t stop the men, who pushed Oyo hard to the ground, while one struck Sherly in the head with a gun.

It was the last time that they saw Obet.

Sherly said she would like Obet to be remembered as “one who was not born fighting for justice.” He was a juvenile delinquent and was prone to vices, but he was transformed into a disciplined, kind and brave organizer.

“His life was proof that change is possible, in society and in individuals,” Sherly said.

This article was sourced from the book “Pagtatagpo sa Kabilang Dulo, Panitikang Testimonial ng Desaparecidos,” published in 2009 by the Families of the Desaparecidos for Justice (Desaparecidos), the Amado V. Hernandez Resource Center, in cooperation with the Taiwan Foundation for Democracy.