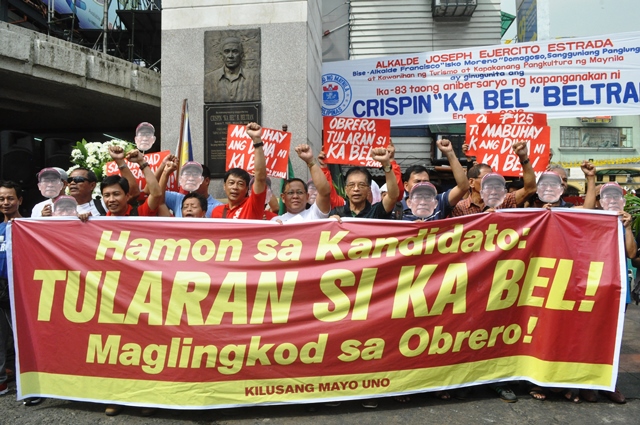 MANILA – As campaign season for the upcoming elections near, workers and labor advocates celebrated the 83rd birthday of Crispin “Ka Bel” Beltran, labor leader and former representative of Anakpawis and Bayan Muna, with calls to candidates to emulate his shining example.

In a solemn ceremony held at Plaza Miranda where the city government of Manila had built the leader’s bust to honor his services to workers and ordinary people, Beltran’s supporters gathered to remember his life and example.

The labor leader said Beltran, as a former representative of partylist groups Bayan Muna and Anakpawis, championed workers’ demand for a P125 across-the-board wage hike, an end to the regionalization of wages, contractualization of employment, and union-busting.

Labog said the country is “in bad shape” because its leaders “are the opposite of what Ka Bel was.” He said these leaders opted to serve big capitalists rather than the workers.

Although most of these establishments are posting big profits, its workers and unions share tales of paltry wages and ongoing harassment.

Negotiations for a new Collective Bargaining Agreement in Planters Development Bank and AGC have reportedly been stalled by their employers’ efforts to replace them with contractual employees. Tanduay workers’ efforts to form a union to fight for job security has been met with brutality and massive layoff, while many of Kentex workers died in a fire May last year when they were trapped in the slippers’ factory’s no-fire exit workplace.

“The great thing about Ka Bel as a labor leader and congressman is that he did not confine the workers’ struggles to the halls of Congress. He believed that advancing the rights and interests of workers entail the unity and collective action of workers themselves in their workplaces and communities,” Labog stated. 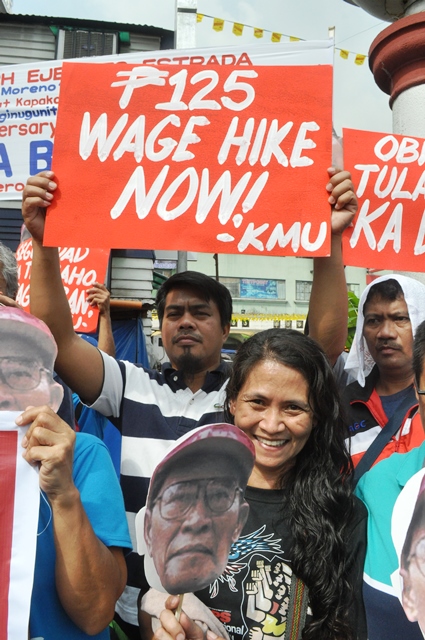 Labog said Beltran dreamed of a Philippines led by workers and the toiling masses and achieving genuine development for the country through the twin policies of national industrialization and land reform. 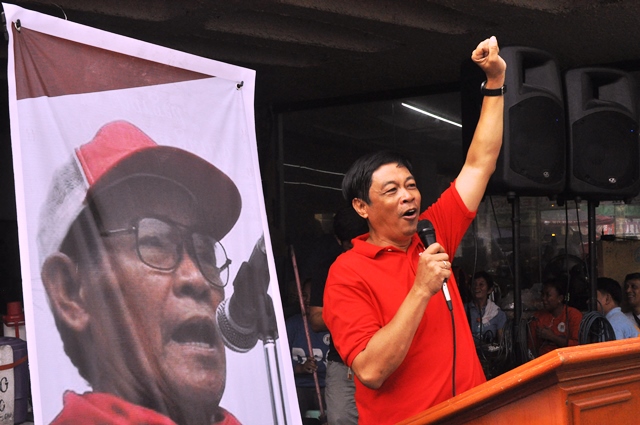