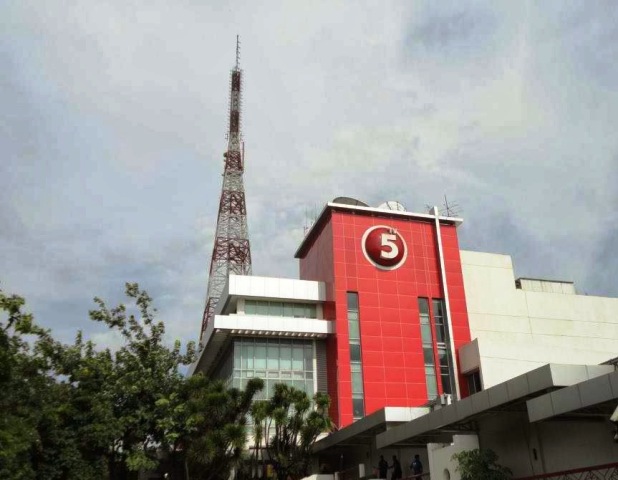 “Just when the company is doing better, the management wants to short change the employees.”

MANILA — Despite a series of conferences mediated by labor officials, the TV5 union and management have not reached any agreement.

Vladimir Martin, president of TV5 union, told Bulatlat in a phone interview that the conference today, April 15, failed to break the Collective Bargaining Agreement (CBA) deadlock between the union and the company.

The management, on the other hand, is offering P1,750 ($38) guaranteed salary hike for the next three years. The offer is P500-increase ($11) for the first year of the Collective Bargaining Agreement (CBA), P1,500 ($32.5) for the second year and P1,500 ($32.5) for the third year. However, only 50 percent of the proposed hikes for second and third year would be guaranteed and the other half would be performance-based.

This failure of mediation prompted the union to submit the results of its strike vote before the National Conciliation and Mediation Board of the Department of Labor Employment-National Capital Region. Last week, 87 percent of union members voted ‘Yes’ to strike due to CBA deadlock.

“The management is blind and deaf to our demands. The offer is not substantial and meager compared to the previous CBA negotiations,” Martin said. “Just when the company is doing better, the management wants to short change the employees.” 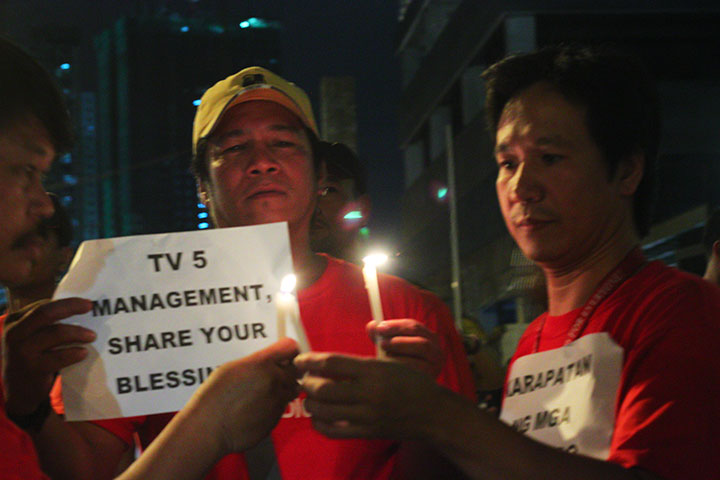 Martin said that in the 2010 CBA, the company gave a total of P6,500-salary increase over a period of three years even if the asset to liability ratio back then stood at 0.22:1.

In the 2013 CBA, the company provided P3,000-increase over a period of two years. At that time, the company registered a 0.56:1 asset to liability ratio.

The union said the data from the Securities and Exchange Commission showed that the company currently has 0.83:1 asset to liability ratio. Martin said “this is a very big improvement in a span of five years but the company is offering less than the previous CBA.”

“The CBA should improve the welfare of workers,” Martin said. “The company should at least recognize the contribution of rank-and-file employees to its growth and development,” Martin said.

Martin also lamented that the management refuses to provide educational assistance loan, which would be paid by employees within one year.

Martin also said the management rejected their proposal for security of tenure in the event of merger, consolidation and sale.

Labor mediators said they would call for another conference on April 20 should both parties refuse to offer any settlement.

There would be a seven-day strike ban starting today, the day the results of the strike vote were submitted to DOLE. After seven days, the union can go on strike any time.

Still, Martin said the union remains willing to talk with the management. “We remain open to talks but we are also preparing for the worst-case scenario.”